Dean: There will be no dramatic changes at the Department of Anthropology 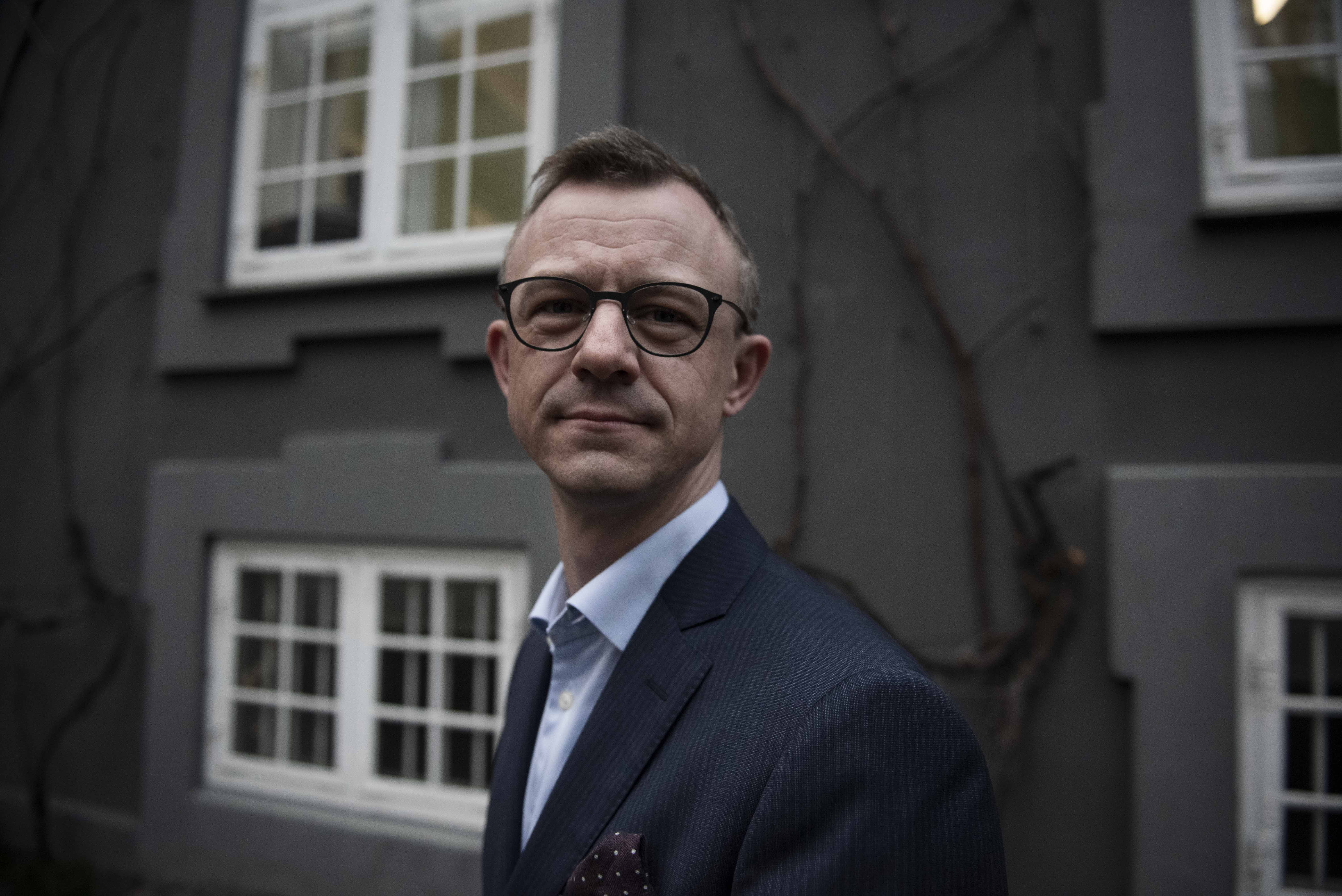 Response — Dean Mikkel Vedby Rasmussen responds to the students of the Academic Council of the Department of Anthropology. This is after they called for transparency, dialogue and inclusion after their department head’s resignation and the dean's takeover of the post.

Dear Academic Council of the Department of Anthropology,

That Bjarke [Oxlund, who is stopping as head of the Department of Anthropology, ed.] has decided to resign from his position is, of course, his personal decision. And it is he who chooses to what extent he will share his motivations with the department’s employees and students. I am not allowed to talk about his situation as member of staff. I can say however, that I greatly appreciate Bjarke and his efforts – and that I have done a lot to try and persuade him to stay.

READ ALSO: Anthropology students: We should also have our say

It is normal for the head of department to be found outside the department itself. Both Bjarke and his predecessor came from outside, even though they were well-acquainted with the programme’s environment before they were hired. I have never had any plans to make academic decisions for anthropology without involving academic staff. This is something I do on a daily basis, for example when I hire associate professors and professors on all the subjects at the Faculty of Social Sciences.

We encourage everyone to read the whole piece before commenting on social media, so that we only get constructive contributions.

Anthropology is a key social science subject that educates good graduates. There is a lot to build on, even though government interventions and the department’s poor finances have unfortunately affected the department in recent years. We have spent a lot of money from the common fund to cover the department’s losses, and we are planning to do so for a number of years.

We cannot run away from the department’s challenges. But I have worked closely with Bjarke to solve them and will work with his successor to do the same. I expect that we will have a new head of department this coming spring.

On this basis, I can assure you that there is no prospect of dramatic changes. This and other observations in the piece are simply the author’s [Heiko Henkel’s, ed.] personal viewpoint. 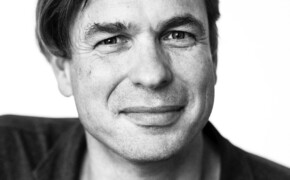 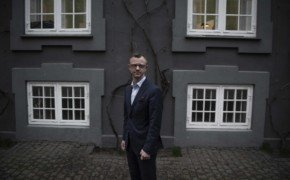 Dean: New Anthropology head of department by this coming summer

Anthropology students: We should also have our say