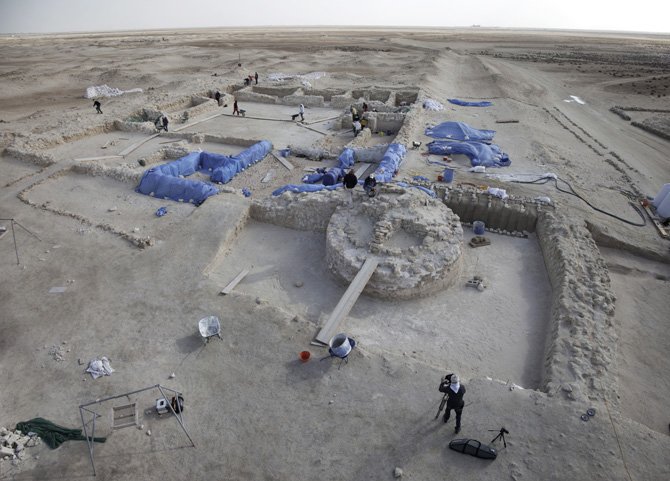 The bad news from the University of Copenhagen (UCPH) continues.

Archaeologists from UCPH have stopped an excavation project after the Qatar Museum Authority has failed to pay them over a longer period, reports Danish news site jp.dk.

This news comes days after the university has discharged over 500 employees due to financial problems. The Institute of Cross-cultural and Regional Studies, in charge of the dig, already had a deficit of DKK 5 million before the project began. Losses are now expected to be DKK 29m.

The Qatar Museum Authority was supposed to pay DKK 200m over 10 years for the archaeologists to excavate Al Zubarah, a lost port city from the 18th century. The project began in 2009, and in 2013 Ingolf Thuesen, head of the institute, said the project would not cost the university anything.

Al Zubarah – the Pompeii of the Middle East

The institute has filed a provisional loss of DKK 24 m to their 2015 accounts. According to expert accountants this is only relevant if it is unlikely that you will cover your losses.

“My experience after six years is that we have always received payment, but that they apparently follow a slightly different calendar system than ours,” says Thuesen, who does not wish to comment further.