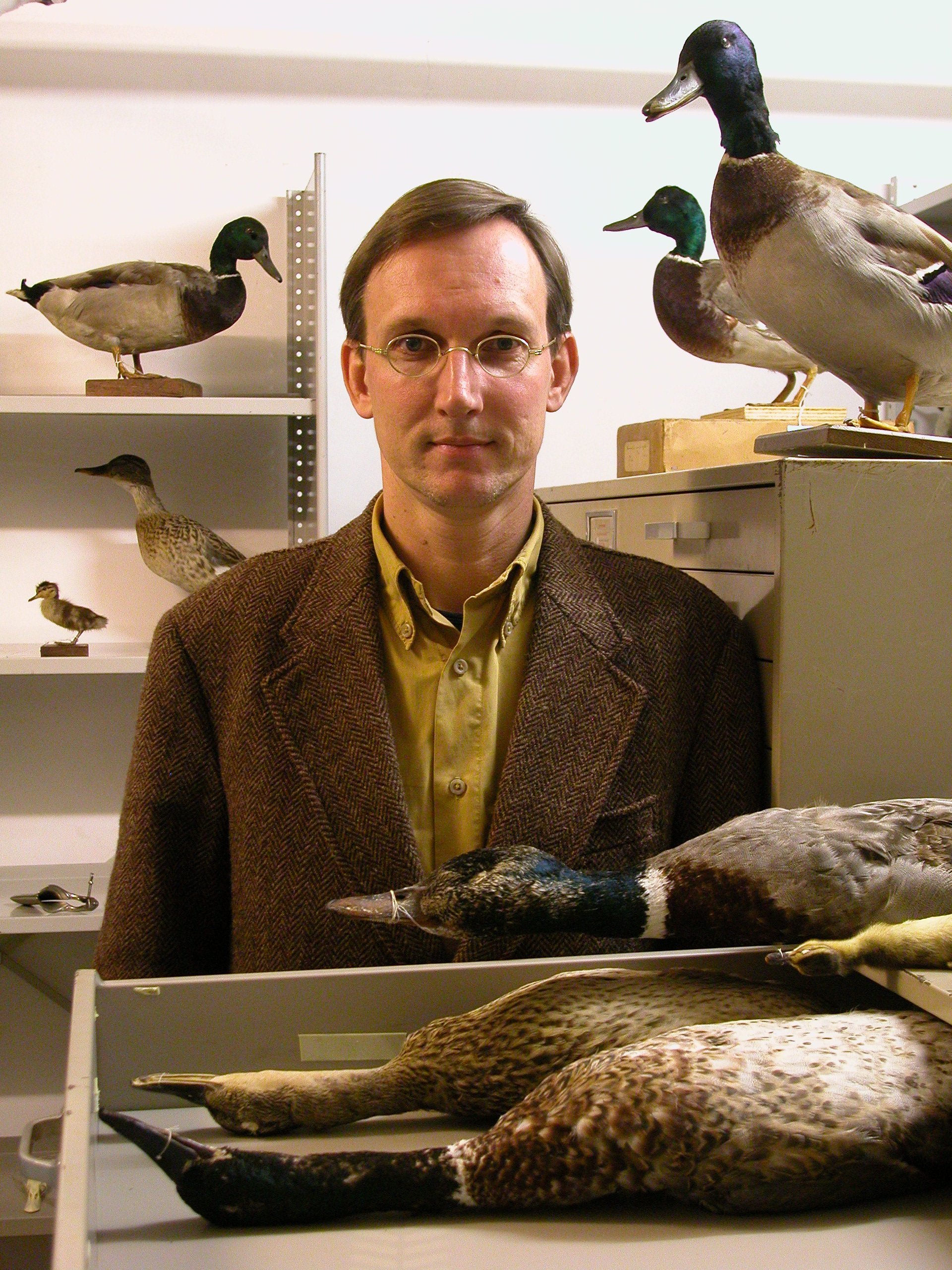 Researchers swallowing shrews without chewing and homosexual, necrophiliac ducks: The Ig Nobel Prize Denmark tour promises to combine the funny with the informative

Every year in September, at Harvard, ten creative, weird or funny research projects are awarded the Ig Nobel Prize. The prizes are given out to improbable research, research that first makes you laugh, and then think.

Past laureates include the inventors of the wasabi-based fire alarm, scientists studying a type of beetle mating with beer bottles, and researchers confirming that swearing indeed relieves pain.

The prizes are awarded not only for the entertainment value of the research projects but also in order to raise curiosity and to question our notions of what is important and what is real. The prizes are given to all kinds of research published in respected peer-reviewed journals.

After an introduction by Marc Abrahams, talking about the Ig Nobel Prize and recent prize winners, Brian Crandall from Binghamton University (awarded the Ig Nobel Prize in Archaeology, 2013, together with Peter Stahl) will discuss how swallowing a lightly cooked shrew and then examining the human excrement can help us understand bone remains from small mammals.

Masanori Niimi from Teikyo University (awarded with the Ig Nobel Prize in Medicine, 2013) will explain how exposing heart-transplanted mice to opera music will make them live longer.

Finally, curator Kees Moeliker from the Natural History Museum, Rotterdam (Ig Nobel Prize in Biology, 2003) will talk about the first documented homosexual, necrophiliac mallard rape. He encountered a male duck that had died after flying into a window, being sexually violated by another male duck.

The event is free of charge, but the Department of Chemistry warns: “The lectures are not suitable for the humorless.”