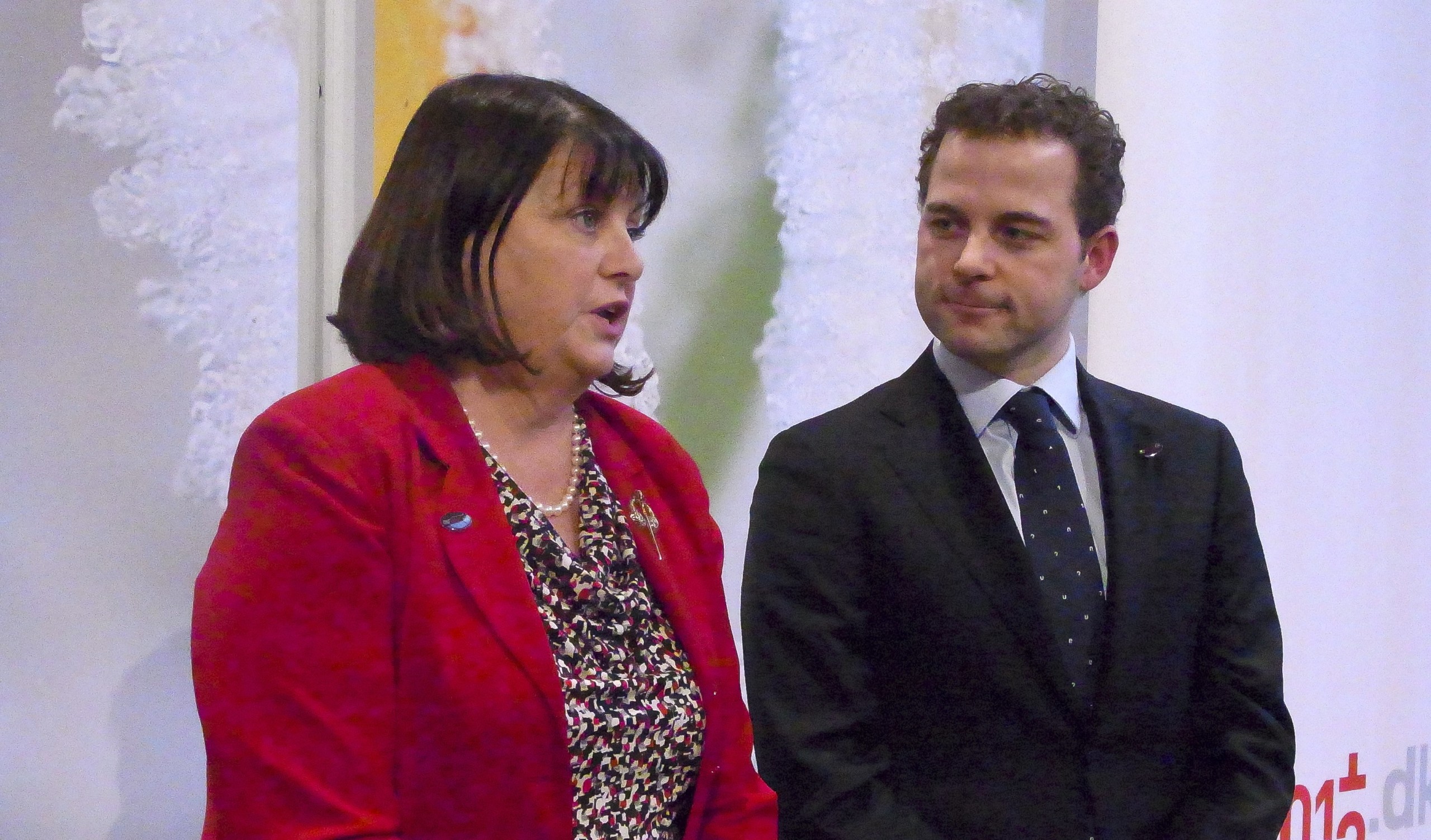 Science projects may be the only area left in which European governments still attempt to stimulate the economy.

This is certainly what can be interpreted out of a meeting among ministers for single market, industry and research Wednesday and today Thursday.

The current framework research programme of the EU has a budget from 2007-2013 of EUR 50 billion and is already the world’s largest of its kind. Now EU ministers plan to inject a massive DKK 80 billion into it.

Research, but not just research

EU Commissioner for Research, Innovation and Science Máire Geoghegan-Quinn presented the programme, that also hopes to have the positive side effect of fighting youth unemployment.

»Research and innovation is no longer a side issue any more. It is an economic issue,« Ms Geoghegan-Quinn said, adding that it hoped to be the best programme of its kind in the world.

Minister of Education Morten Østergaard of Denmark, which is holding the rotating EU presidency, supplemented Máire Geoghegan-Quinn at the press conference at the Bella Centre.

Asked about which areas of science would be in focus in the programme, he singled out ‘climate and health issues’.

After the discussions at the Bella Centre, a formal meeting in the Commission is to be held, followed by seminars in March.