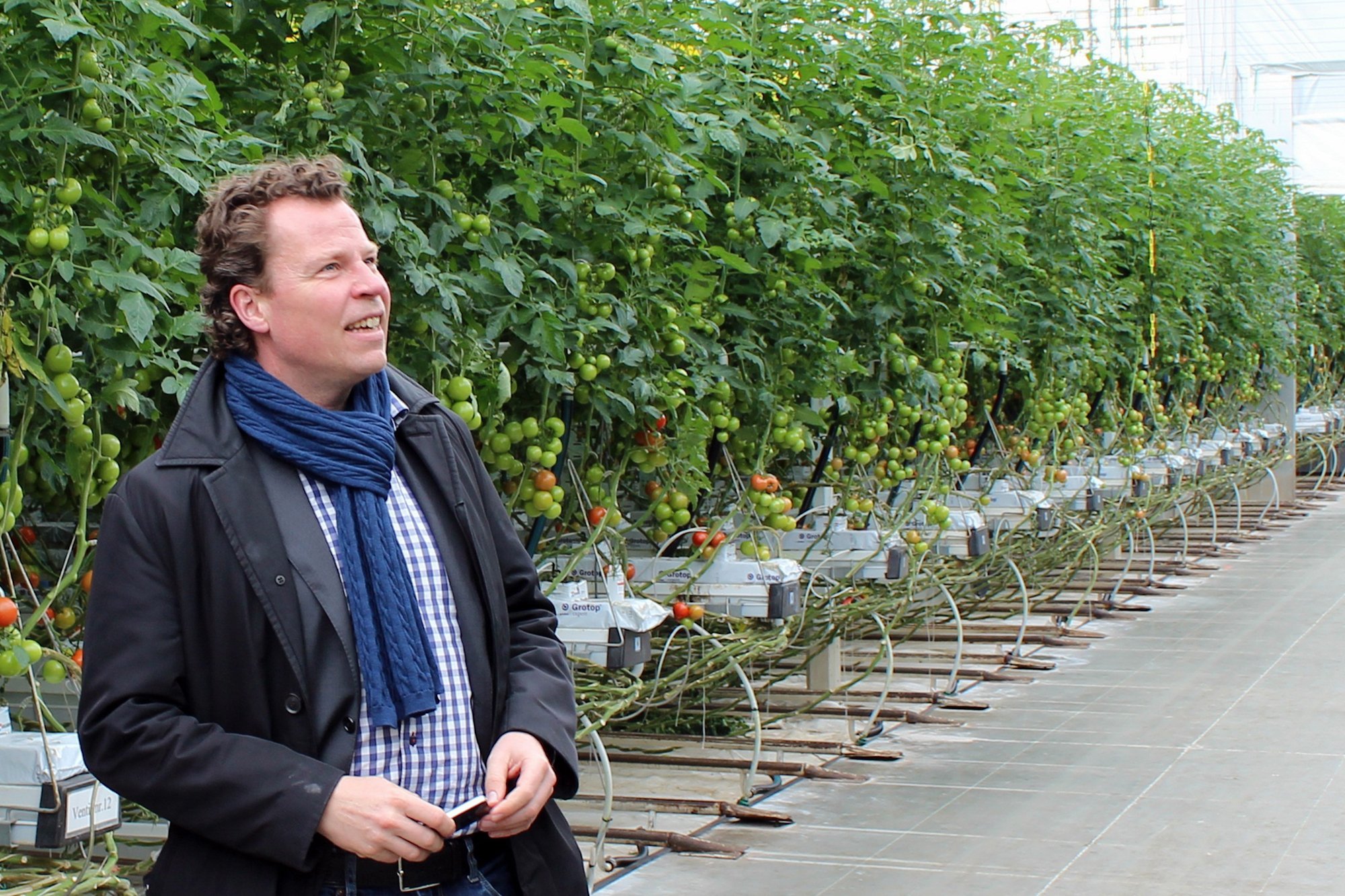 Free movement of workers in Europe and a stronger focus on research and development. We sat down with Morten Helveg Petersen, top candidate of the Social-Liberal Party and had a chat about the upcoming elections

”My party is the the most pro-European party in this election”, says Morten in the beginning of the interview, and adds with an ironic laugh, ”which is quite easy to obtain in the current climate”.

The Social-Liberal Party (in Danish: Det Radikale Venstre or simply De Radikale) is one of the six parties expecting to gain a seat (or two) in the upcoming European Parliament Election. In Danish national politics, they are the junior member in the Social-Democrat / Social-Liberal government.

Benefits for all taxpayers

”One of our priorities is fighting for free movement of workers and people in general, and we have big discussions about this topic and will continue to have them after the elections, so this is a top priority,” Morten starts off.

The party seems to have found the right allies in the ALDE European parliamentary group. In it, the party has been working together with their social-liberal sister parties in other countries , and ”we will continue our work there,” states Morten.

One element of this fight for free movement rights is the access to national benefit systems. ”Our principal position is that if you come here to work and you pay taxes, then you have also the rights associated with that,” Morten explains. This also includes students benefits.

”International crime is another problem we need to tackle at the European level, and our views on it are different from some other parties,” continues Morten, and explains that the Social-Liberals stand for better cross-border police cooperation, rather than re-imposing border controls.

”Another issue in our platform is the transition to a green and more sustainable economy, where we have to ensure that we take the issue of climate change seriously,” Morten adds.

An element of the Social Liberal’s party program is pushing research at the European Level.

”I’m concerned with Europe’s competitiveness, and we need to be more aggressive with research and development policy. For this, we have to prioritize strictly in the EU budget and take money from the agricultural and structural funds,” Morten explains.

The money should be spent on ‘basic research’, as Morten explains: ”I think politics shouldn’t pick winners and losers, and I believe that basic research will is a prerequisite for competitiveness in research and other areas.”

Turning to student mobility and finance, Morten is giving praise to the Erasmus program: ”I think it’s one of the greatest success stories of the EU, and if we can improve upon it, I’ll gladly look into it.”

Asked if he has a preference for grants or loans, Morten sidesteps: ”We had both in Denmark and both have their advantages. I would like to see the focus of the EU at increasing the quality and competitiveness of the education sector.”

In principle, Morten sees some possibilities for further EU involvement in higher education. ”I think the focus of the EU’s higher education policy should be on improving recognition of courses and programs and increasing the overall quality.”