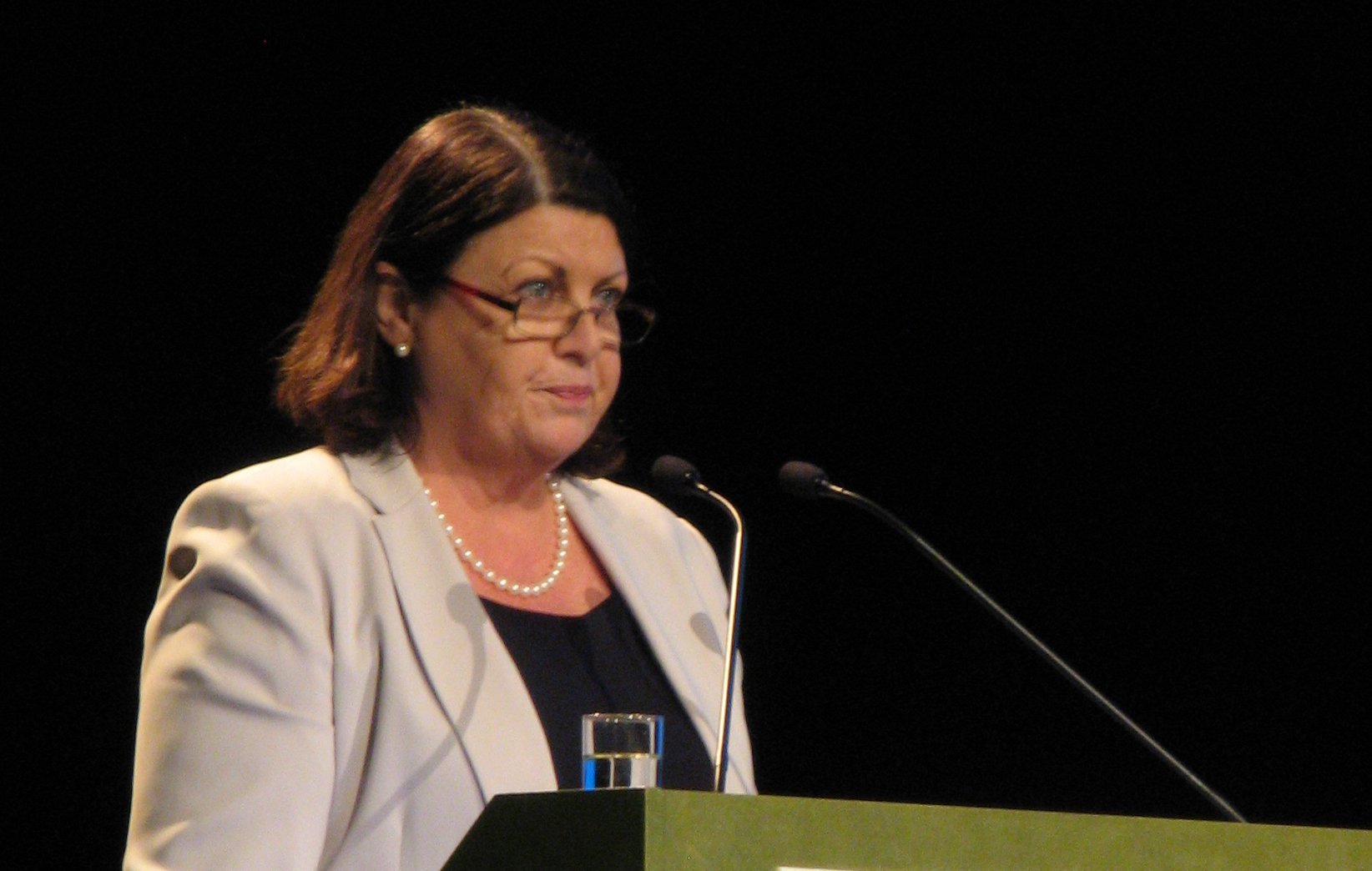 On EU ministers' table right now in Copenhagen: A EUR 80 billion research programme that aims to save Europe

EU ministers are today, Wednesday, poring over the fine print of a text in the Bella Centre, Copenhagen, that will inject a massive DKK 80 billion into research and innovation.

The hope is that the funding, the ‘Horizon 2020’, will create growth and employment and also improve the future prospects of students, researchers and innovators. The European Union is considered less innovative than for example the United States, which has better links between universities and businesses.

This week’s meeting among ministers for single market, industry and research will be one the final steps in passing the programme. The current framework research programme of the EU has a budget from 2007-2013 of EUR 50 billion and is already the world’s largest of its kind.

Will remove barriers to research

EU Commissioner for Research, Innovation and Science Máire Geoghegan-Quinn says that the goal is better science, competitive industry and a better society.

»We need a new vision for European research and innovation in a dramatically changed economic environment. Horizon 2020 provides direct stimulus to the economy and secures our science and technology base and industrial competitiveness for the future, promising a smarter, more sustainable and more inclusive society«.

The research programme has the ambition to create jobs and growth, but also forge a closer link between innovation and research. All EU research funding now is a part of this programme. It will remove barriers and increase international co-operation with the aim of completing a so-called European Research Area (ERA) by 2014.

This spring, Denmark is in charge of the rotating EU presidency. At the informal meetings between ministers they discuss, argue, and come up with new ideas. The proposal will be voted on – and if all goes well – passed and implemented in the European parliament.

The first two days of the informal meeting will be dedicated to discussions on Horizon 2020. After the discussions, a more formal meeting in the Commission is to be held, followed by seminars in March.

Read more read about the programme on research and innovation here.