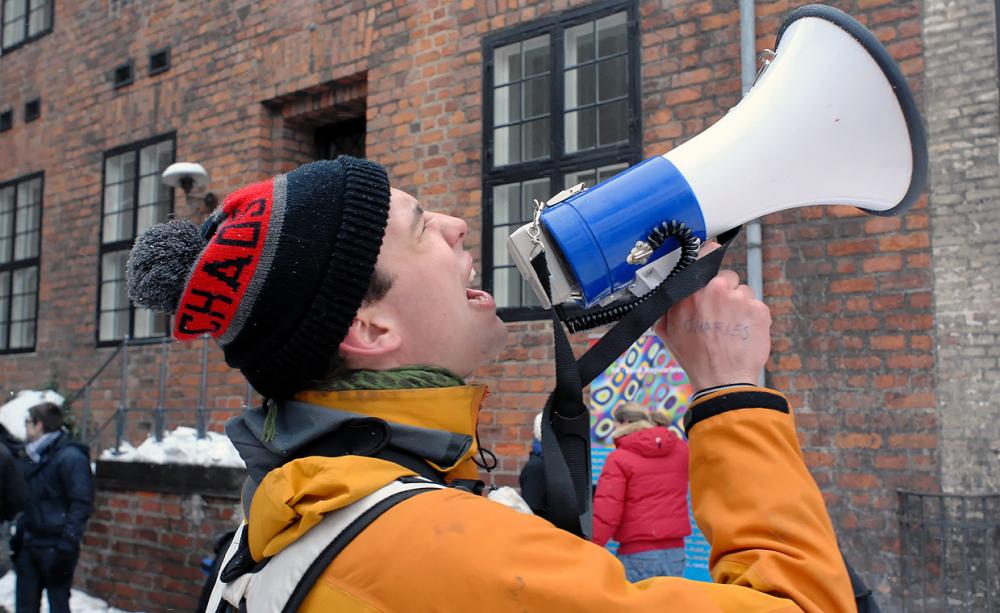 While education in Europe has seen layoffs, cutbacks and declining teaching standards, the EU paradoxically wishes to boost its economy by focussing on university funding in 2010

European economies badly hit by the world financial crisis are cutting back on public funds for their education sector or demanding more for the same amount, leading to academic staff lay-offs and a decline in teaching standards.

But at the same time, higher education funding and strategy is high on the EU agenda as a way of pulling member states out of the economic abyss.

This is according to the European education news site EUobserver.com.

Andreas Schleicher, an education advisor at the OECD, argues that European governments could reap big economic benefits if they committed themselves more deeply to education-related spending, the news site writes.

Spanish education minister Angel Gabilondo, whose country currently holds the EU presidency, agrees and has called for education to be »at the heart« of the European Union’s 2020 Strategy.

The strategy is a 10-year programme to boost the European economy which will replace the Lisbon Agenda this year. It is due to be signed off by EU leaders in June.

However, despite these good intentions, higher education institutions in a number of EU countries have felt the pinch:

Hungary, Italy, Lithuania and Poland are also facing budget cuts, while in Austria previous promises to increase public funding have been dropped due to the financial crisis. Irish universities have seen a reduction of six percent in funding last year with a further 10 percent cutback for this year’s budget.

Even though funds have not been reduced in the Nordic countries, education institutions have been asked to do more with the same amount of money, Thomas Estermann from the European University Association (EUA) explains to EUobserver.

»The impact of the crisis on higher education has quite clearly led to diverse developments across Europe,« says Thomas Estermann

»Some countries are doing okay, some have been affected quite strongly immediately, while others have felt the effects later and are facing budget cuts now,« he adds.

Some EU member states have decided to respond to the crisis with more investment into the higher education sector. France has increased its public funding of universities in relation to previous years while Spain has increased scholarships.

The academic community across Europe has responded to cutbacks and layoffs in the education sector with protests and has called for meetings to discuss the future of higher education in Europe.

The European Students’ Union has called for the reforms proposed in the EU 2020 strategy to be linked with radical reforms of the financing of higher education to ensure that higher education is not dependent on fluctuating public funding but have a constant flow of financial resources.