European universities ruled over by politicians 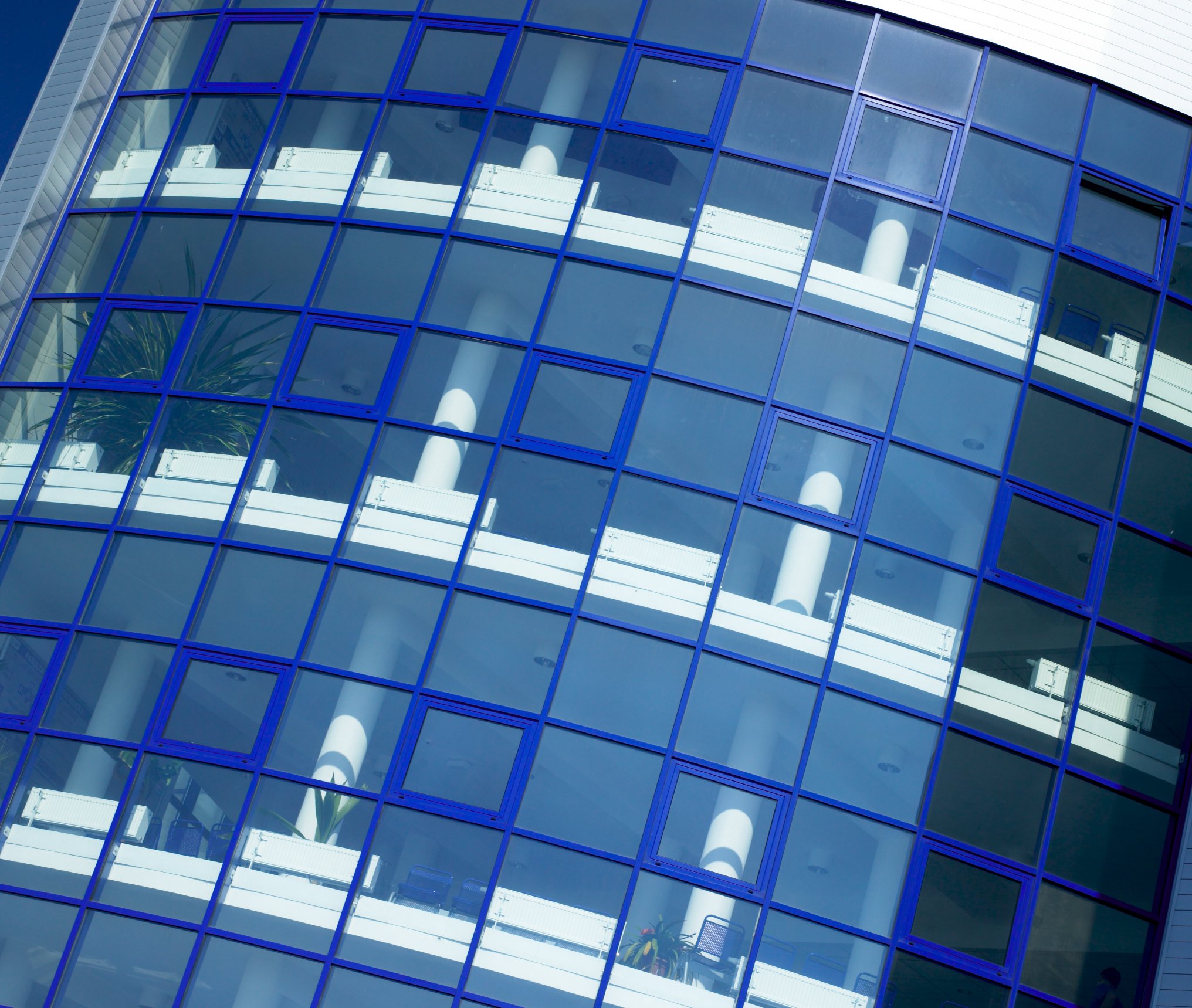 Autonomy is good for modern universities, but it's not happening, not in Denmark, nor anywhere in Europe in general

Critics of what they see as the lack of autonomy of the University of Copenhagen in the wake of a recent probe are not alone in their dismay. The European University Association (EUA) has released a report, which criticises European universities’ lack of financial independence. This is reported by University World News. And opposition parties in Denmark, say it’s all about the government earmarking the money.

Many governments, the European Commission and the university world itself have recognised that independence for universities is a significant and necessary step towards modernisation. Still, little is done to help make it happen.

No rights to sell buildings

»Public authorities still play too central a role in the regulation of the higher education system and, in a large number of countries, still exert direct control.« says the report, which covers 33 European countries.

Half of the universities do not even own the rights to their own buildings, and that even the ones that do, often cannot sell them without consent from the government, the report describes.

In 26 of the 33 countries, public funding has come in the form of block grants. This has meant that universities have been unable to use the money as they saw fit.

The University of Copenhagen (U of C) is to make budget cuts equivalent to 130 staff members this year. The problem behind it, according to Kirsten Brosbøl, research spokesperson from the Social Democrat Party, is the so-called ‘earmarked’ grants:

»The thing that the universities are crying out for – and this isn’t just the University of Copenhagen, it goes for many – is an increase in grants that aren’t earmarked, so that it is possible to plan further ahead,« said Kirsten Brosbøl at the Danish Government’s question time in early December 2009.

Problems not addressed in Danish study

She pointed out what Rector Ralf Hemmingsen of the U of C had explained to staff in the letter announcing the budget cuts – that making funding reliant on earmarked grants and funds, means that the university cannot expect to see all the money.

Concerns over lack of autonomy were not one of the conclusions, in a recent independent inquiry (read the article about it here) commissioned by the Danish Ministry of Science.