Exam mess at the Faculty of Law 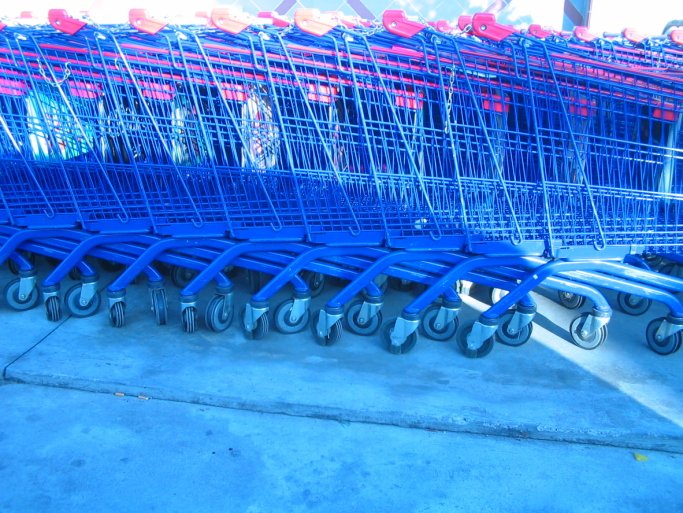 Stacked like shopping carts. Students were initially asked to do two exams at the same time
image: Photos.com

Law students frustrated with bad planning this semester. Some were signed up for two exams in one day

Students pore over books at the University of Copenhagen in preparation for exams. At the Faculty of Law, third year students have to defend bachelor projects and take exams in Jurisprudence, as well as in two optional courses.

Unfortunately for some, revision plans look bleak. Lisbeth Nielsen is in her third year and was told she had to take two exams in one day – at the same time. She contacted the student administration:

»A day-and-a-half later I got a reply saying that one of the exams had been moved. I was happy not to have to be in two places at once, but instead I had three exams in the same week,« she says.

»It’s frustrating. I spend so many hours studying every day, but genuinely don’t have chance to do my exams the right way,« says Lisbeth Nielsen.

She says that some students are ‘dealing’ with exam pressure by handing in a blank paper for one of their subjects.

Martin Birger Hjørland, Head of the Student Administration at the Faculty of Law acknowledges that exam planning has been problematic for some.

»We have about 12,000 exams in May and June. The planning is done manually. Mistakes can happen and we are of course sorry when they do,« he says.

Martin Birger Hjørland explains that there has been illness in the Student Administration Office and that the people who ended up taking care of it weren’t as experienced as they should be.

He emphasises that the administration was quick to act once the problems were brought to their attention, and called for a meeting on 28 May so students could let them know what should be done to rectify the situation.

According to Martin, the meeting went well but was ill attended – only around six students turned up.

Student Lisbeth Nielsen was not one of them.

»On 28 May at 10:00 I finished my 48-hour exam in Jurisprudence. I had three days to revise for my next exam, and another day for the one after that,« Lisbeth Nielsen replies.

Martin Birger Hjørland argues that students have unrealistic expectations and that they should know their stuff well enough to do exams once the actual lessons are over.

Lisbeth Nielsen wishes she had the time to find the relevant paragraphs and use them to argue her case. But she hasn’t, and doubts that anyone else could have during the exam period either.

»That it is not possible to plan it better is just not true. Other universities and businesses set out large planning exercises all the time – without mistakes. What is happening at the Faculty is just unprofessional,« she says.