Examiner never showed up - students turned up in vain 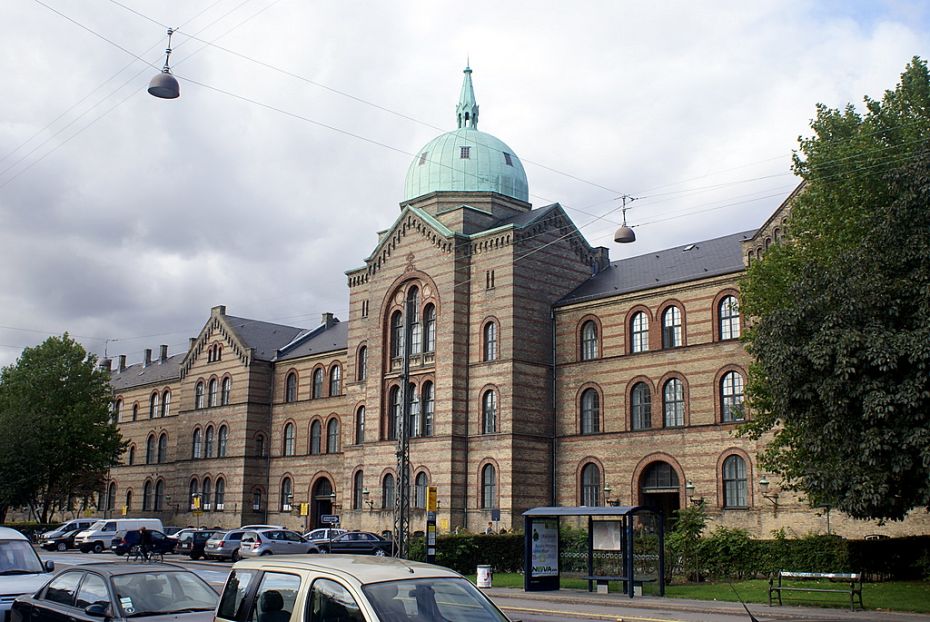 Group of political science students waited in vain to be examined. The examiner had mistaken the date

Many students get seriously nervous waiting their turn for an oral exam. And one political science class will have to go through yet another round of agony after what was supposed to be their exam in the subject ‘international politics’ Friday, 6 January.

The examiner did not show up, and the students ended up waiting in vain.

According to Associate Professor Anders Berg-Sørensen, who is director of studies at the Department of Political Science, the examiner had mistaken the dates on the examination plan.

“It is regrettable, and it must not be repeated. He was full of regret when we pointed this out,” he wrote in a reply to the University Post per e-mail. The 14 students must now wait until 16 January for a new attempt.

“The new time is fortunately still conveniently within the exam schedule compared to the fifth semester’s second exam in comparative political science, so students will not get caught out,” writes Anders Berg-Sørensen.

He adds that the lesson learnt from this is that the department in the future will remind examiners about their agreed exam dates just prior to them.This is not the practice today. In this case, the last correspondence with the examiners was just before Christmas, he says.

Mike Gudbergsen, chairman of Aktive Statskundskabere, the department’ academic council on the programme, has never heard of similar cases where the examiner did not show up.

He says it is a serious mistake, as the test in international politics gives 20 ECTS credits and is thereby the largest single exam in the bachelor programme apart from the final project.

“It has a large written curriculum, so people have spent a lot of time reading up on it. You cannot really relax mentally until the exam is over, and now students have had their stress period extended by ten days,” he says.

No one should suffer

Mike Gudbergsen says that the department, as a minimum, should ensure that no student should suffer as a result of the error.

He encourages students who feel affected by the change to contact the academic council, who will follow up with the department and programme director.

We have not yet been able to get a comment from students in the affected class.