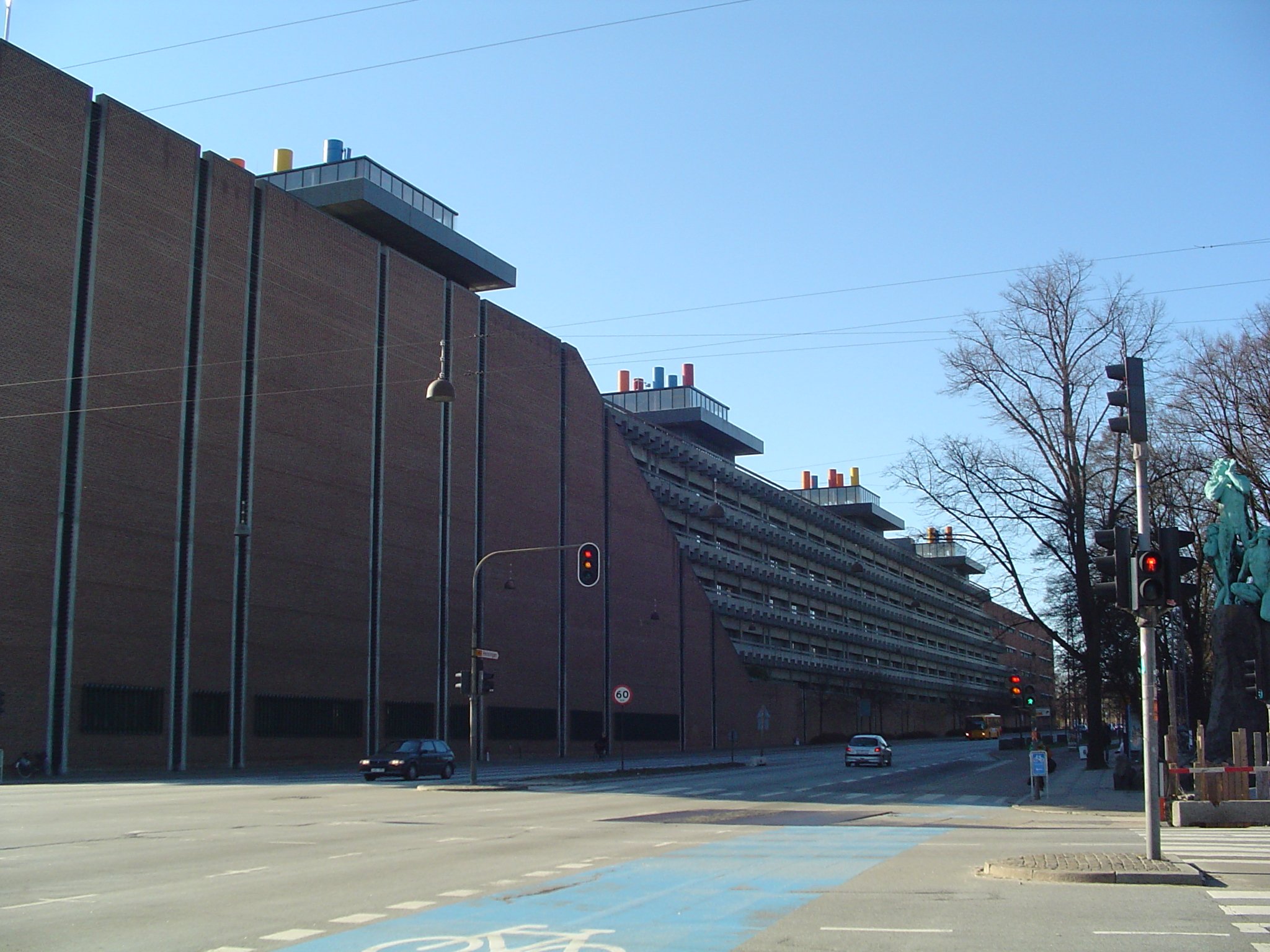 Milena Penkowa’s claim that unauthorised persons have had access to her archives is not correct, says faculty director

Faculty director Arnold Boon of the Faculty of Health Sciences does not understand claims by brain scientist Milena Penkowa, that there has been no control over who has had access to her archive.

He also rejects the idea that they do not know where the different parts of the archive have ended up, and that she has not been asked to contribute to clearing it up. The scientific commitee looking into the fraud of Milena Penkowa has been delayed by, chaos in the archived paperwork and research.

»We made it clear to Milena Penkowa and her lawyer that we would move, register and catalogue her material. We asked for her and her lawyer to be present at the removal. But in spite of many reminders we never received an answer. This is what amazes me. That she suddenly raises criticism,« says Arnold Boon.

Her claim that the situation surrounding her archive is typical of the way her former workplace has handled the matter, is way off the mark, he says.

»We moved the material after agreement with the police, and we have registered and catalogued everything. We entered an agreement with an external company, which has experience in the area. It has been a thorough registration process that has taken a whole month,« he says.

»When an external company has used a whole month to register and catalogue things, then the Penkowa claim that there is no control over the material is completely fanciful. Not least because we several times urged her to view the movement of the material. After repeated reminders, we received a response that they would not be observers during the move,« says Arnold Boon.