Fairy tale is bigger than the Bible 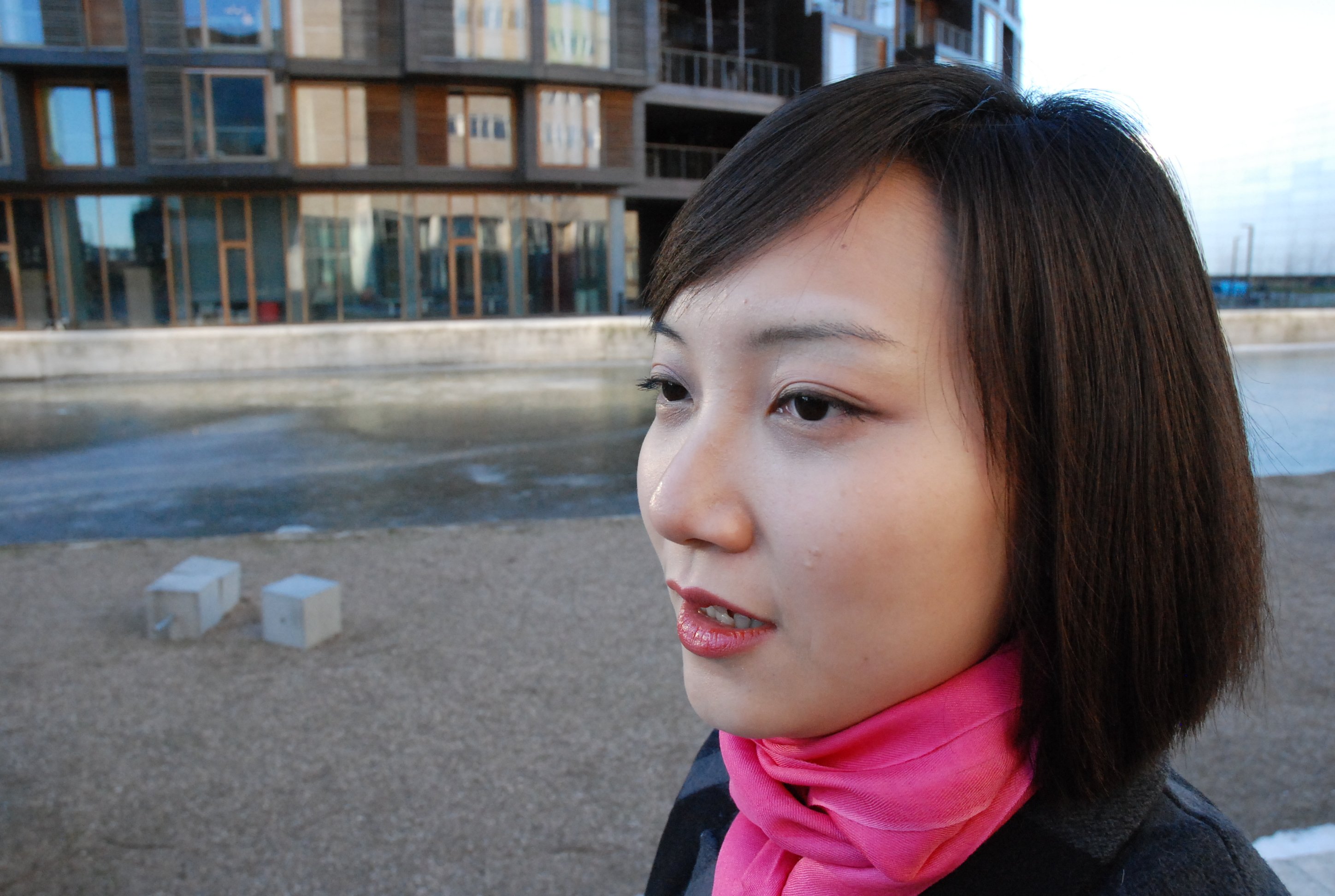 Forget your Bible, forget your Harry Potter. No, not even your worn-out reading copy of The Da Vinci Code is a candidate. A short story by Danish 19th century writer Hans Christian Andersen, the Little Match Girl, is probably the most-read piece of literature in mankind.

Since the Danish fairy tale writer was first put on the syllabus for Chinese middle schools in the 1920s, the weight of the numbers has left the Almighty, J.K. Rowling, and Dan Brown struggling for second place.

And H.C. Andersen, or ‘An Tu-sheng’ as he is pronounced in China, is popular. It is as if Chinese readers appreciate some deeper meaning behind the Danish fairy tales.

When I come into the office of PhD student Wenjie Li, she is looking at a hand-written text on her screen. It is one of H.C. Andersen’s most popular fairy tales, ’The Emperor’s New Clothes’ from 1837.

While reading the long-hand script is difficult, the surface meaning of the tale is easy to understand and well-known:

Two weavers make a new suit of clothes for an Emperor. The clothes become invisible to those unfit for their positions, stupid, or incompetent. When the Emperor parades before his subjects in his new suit, a child cries out: ‘He is not wearing anything at all!’

One interpretation has it that the tale exposes the hypocrisy and snobbery of those who pretend to be better than others.

But in different Chinese translations, the tale can be brought to mean slightly different things.

Wenjie gives me an example: In the first Chinese translation from the 1920’s, the ‘Ridderkors’ medal, an order of chivalry, is translated with something that corresponds to ‘wu-shi-xun-zhang’ borrowing from the Japanese ‘a medal for a knight’. In a later translation, ridderkors is ‘jue-shi-tou-xian’ meaning something like ‘lord’s title’ and ‘xun zhang’ or ‘medal’.

The first translation (1914) was at a time of democracy after the break-up of the Qing Dynasty. Then, translations of H. C. Andersen appeared during the 1920s when a special issue of H. C. Andersen was published in 1925 by the so-called Novel Monthly. The second wave of translation came after the communist takeover and the establishment of the People’s Republic, which was marked by a conference in memory of world cultural celebrities in 1955.

According to Wenjie, the tale can in each case be interpreted in China as a parable on federalism, the relation between state and provinces. But the details are a completely different question.

»The first translation was not conceived as a fairy tale for children, but a kind of political manifesto introducing western thoughts to Chinese intellectuals,« she says.

»Beneath the second one, is the idea that the ‘The Emperor’s New Clothes’ should be interpreted as a satire on the principle of federalism«.

Danish authors that were contemporary with H.C. Andersen include Søren Kierkegaard. Like Andersen, he stalks the canons of world literature, but unlike Andersen, his level of philosophical and theological abstraction would leave most readers gasping for air.

»H.C. Andersen’s influence in China is much, much deeper than Kierkegaard. Everyone knows H.C. Andersen and his fairy tales, but few know of someone like Kierkegaard,« Wenjie Li says.

»In one way Andersen no longer belongs to Danish culture. He has delighted children worldwide, and in this sense has had more influence than any other Danish writer, maybe any writer«.

Do our sums!
Challenge us! Can H. C. Andersen’s fairy tale ‘The Little Match Girl’ be more ‘read’ than any other work? See how we estimated it in the fact box to the right, and write a comment with your sums below.