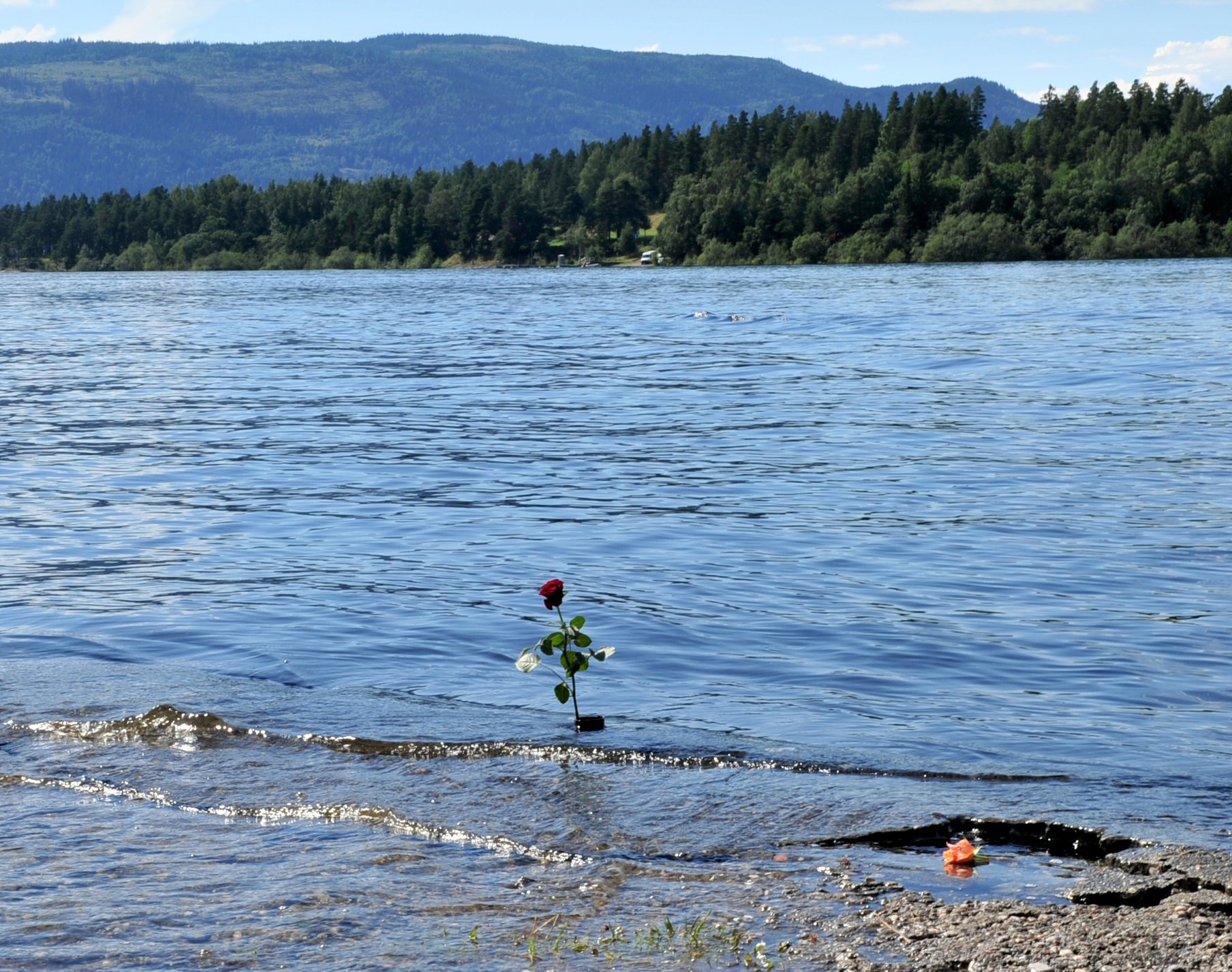 Looking towards the island of Utøya after the massacre
image: Paalso, Wikimedia commons

Diplomas were sold over the internet, mainly to customers in the US, according to far-right extremist Anders Breivik. This is according to University World News citing Norwegian newspaper VG.

Police believe that Breivik had a business making fake university certificates using the revenue, a net income of more than USD 1m, to finance his bomb-making and the massacre on the island of Utøya last July.

A young data expert, who did not give his full name, confirmed in an interview with VG that he assisted Breivik in the forgery undertaking during 2004 and 2005. From his home in Asia, the data expert reports that he was paid promptly for his work. Allegedly he made up to 200 false documents a month for Breivik, VG reports.

A police investigator in Oslo told the Norwegian broadcasting company NRK that he did not want to go into details on how Breivik made his money, but confirmed that »he had earned millions« of kroner.

This had enabled him to travel to many countries and buy the chemicals needed to make the bomb that destroyed a government building in Oslo.