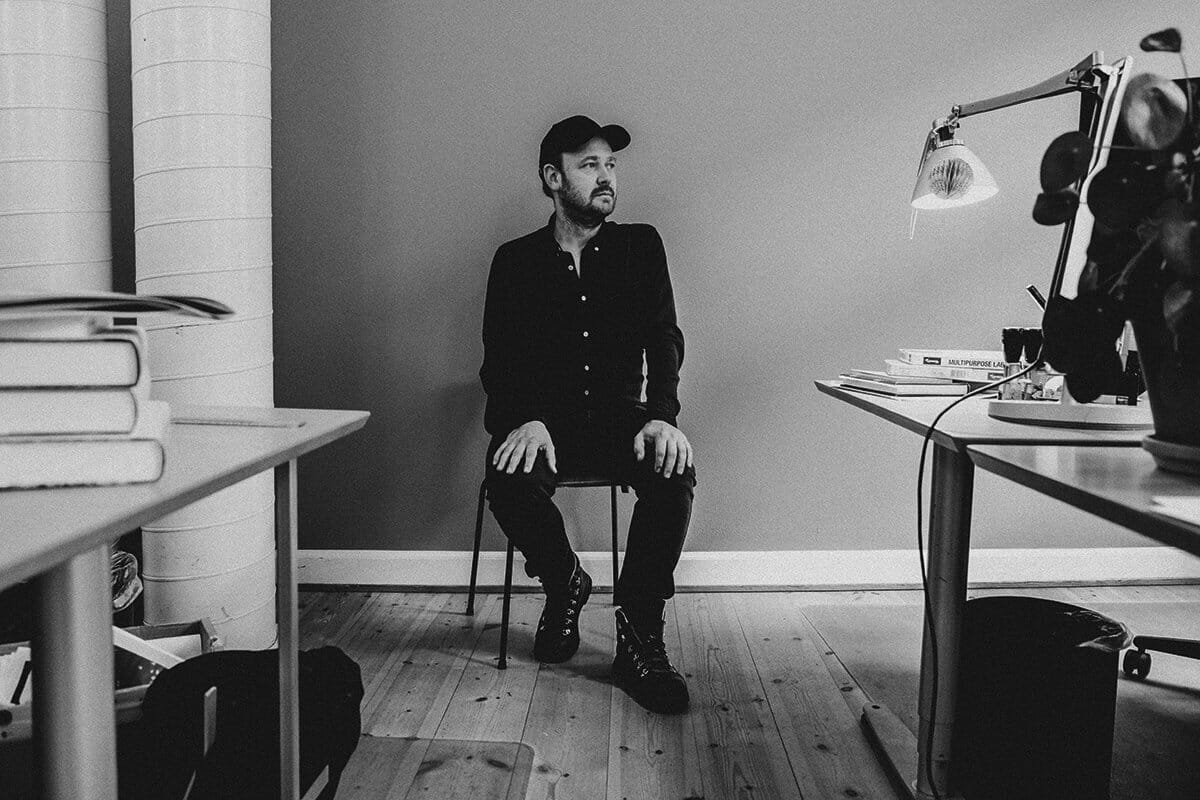 Editorial — More students should have benefited from the fact that Danish politicians allowed the University of Copenhagen to partially reopen. Instead, the university’s rector squandered the opportunity.

One smart-Alec on Facebook compared the recent reopening of Danish universities for all students to a last minute substitution in soccer. The gates to campus were opened for (almost) general attendance on 21 May – exactly after the majority of students had been ‘sent home’ for exams.

The same happened last year. On several occasions, students drew the short straw when the powers that be decided on the various phases of the pandemic reopening.

It is both disappointing, and difficult to understand, that politicians left the country’s students stuck in the mire, while other parts of society were let out. Even bars and cafés were allowed to reopen before education institutions, and students were able to meet up at the local bar before they were allowed to meet their instructors.

So the good question is why universities – not least the rectors in the lobby organisation Universities Denmark – have had so little success in speaking for students during the pandemic.

Perhaps the answer is that the university’s administration and management sometimes have a problem remembering who it is they actually work for.

Perhaps the answer is that the university’s administration and management sometimes have a problem remembering who it is they actually work for.

If you are employed to administer a university, it is tempting to think that you work for your team leader or your deputy director. And if you’re the rector, you might believe that you work for the Board or maybe even for the incumbent minister.

The board can even dismiss the rector, (even though it is difficult to see how that could possibly come about when you look at the current scandalous behaviour of the rector at Aarhus University.) And the minister is even more dangerous – she can move a whole faculty to the island of Bornholm or just take three billion kroner from your research budget if you make yourself a nuisance.

But it is wrong to believe that the administration and the rector work for these powerful people and bodies, and that their loyalty is first and foremost to them: No, the rector and all his staff work for the students (and for the researchers, of course). They are the ones they should be concerned with.

Including when campuses are reopened. From the outside, you can speculate how the rectors negotiated a reopening with ministers and government agencies behind the scenes. Whether they yelled and threatened and cut people off on the phone without saying goodbye. They may have actually fought heroically — but they sure spoke politely and submissively in public.

And in terms of how the University of Copenhagen has reopened in practice so far, we have seen a feeble performance from management.

Not loyal to the students

The universities were granted a partial reopening on 22 March, when the Danish parliament agreed that from 6 April, students on the final part of a programme should have the right to 50 per cent in-person teaching (if they study something that has a practical element). The other students were allowed to come in up to a 20 per cent capacity threshold, something that was particularly useful for first year students, some of whom had not met their fellow first year students yet.

Top-down management would – for once – have been the right method.

Top-down management would – for once – have been the right method.

Instead, the university announced that the reopening would be »a lengthy process that will run on until the summer.« Master’s thesis students were not allowed to return until 12 April – six days after the opening date – and the testing facilities were only ready three weeks into April, one month after the parliamentary decision to reopen. Had there been no contingency plans?

Even worse, some degree programmes apparently didn’t really want to reopen at all, and got away with not doing so. It is a mystery why the rector did not have a serious adult conversation with the management of the history programme when it decided to keep its first-year students at home until after the summer with the feeble argument that it was out of consideration »for students, teachers and administrative staff.« What on earth do the administrative staff have to do with it?

Apparently, it was just more convenient for staff to postpone the teaching, but this was not fair to the students.

Luckily, there were examples of the university rolling-out a full welcome of its returning students. On the social science degree programmes, for example, many first-year students were given the opportunity to link up with their fellow students that they had previously only experienced virtually on the internet. Great idea!

At the beginning of May, management at UCPH decided that all students should be able to use the campus. Behind this was the sad reality however that the university, as the rector put it, had »additional capacity« within the current rules. In other words: UCPH did not use the opportunity to fill up the campus with students who could have met in-person.

Reopening is no doubt a logistical problem and a big administrative task. But it is difficult to see why it had to be approached so cautiously and slowly – whether this was due to convenience, institutional inertia or a misguided wish to live up to all the legal statutes and showcase the university’s loyalty to the government.

Either way, this was a bad signal to send to the rest of society: We do not take education seriously. And we cannot reopen quickly when we do get the chance.