Females are the most popular roommates 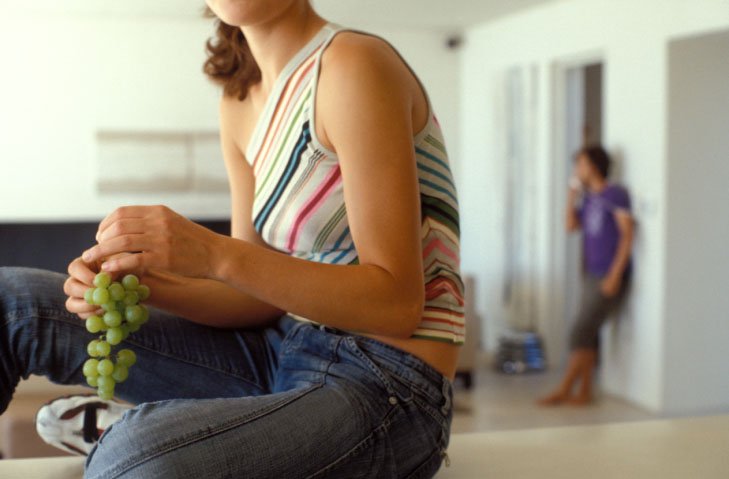 Things are so much easier if you are a girl. Data from roommate site shows that people who rent out rooms consistently discriminate against guys as roommates
image: photos.com

Copenhagen data shows that women/girls have an advantage in the housing race. Prejudices against guys

Females who rent out their rooms get 47 per cent more requests than males do in Copenhagen. This is according to data from Findroommate.dk – a Copenhagen-based website that matches people who have rooms to spare, with people who are looking for one. The data is based on a survey of 5,000 requests received by the ‘landlords’ who rented out a room in the same area and within the same price range.

But judging from the request numbers to female ‘landlords’ alone, women have a distinct advantage in the hunt for accommodation.

According to Kristian Matthes of Findroommate.dk, the mechanism that could be involved is this: Females who are looking for roommates in the form of someone who will rent a room to them are afraid of ending up with a disgusting apartment, or maybe even getting into trouble because of misunderstandings with a new male roommate.

Girls, the theory goes, have a pre-conception that guys don’t clean up, and that they may be hoping for romance.

“The many prejudices make it difficult for the male flat hunters, as they have to fight even more for the flats or rooms than the females have to,” says Kristian Matthes from Findroommate.dk.

Nanna Trog is a full time student from Copenhagen and recognises the prejudices against living with a guy. She chose to only look for a female roommate, when she needed a place to live.

“Those guys I know are not the most cleanly ones and I preferred to live with a girl who also was prepared to clean the house and so on, just like my self.” Nanna says.

She added that it also was important for her to find a roommate who she could have fun with and not be afraid of some kinds of misunderstandings might happen if she was living with a guy and he expected them to be more than friends.

But my room is clean!

However, Martin Madsen does not agree with Nanna and her prejudice. Martin is a full time student living in Copenhagen. He has been living with both a girl and a guy and cannot see the problem.

“I am not unhygienic and I would never try to push the limits with my roommate. It is also important for me to have a clean home and I respect my roommate and his or her boundaries,” says Martin.

Martin says it can be difficult to find a roommate as a guy because of women’s (or men’s) concerns about living with guys. Yet he believes that it can be a very good ting to mix the genders.

“There are good reasons to live with someone of the opposite gender. It gives a balance, and I do not think that it necessarily should be dangerous for a girl to live with a guy. As long as you have a talk about the boundaries and the expectations before moving in together, it should not be a problem”.