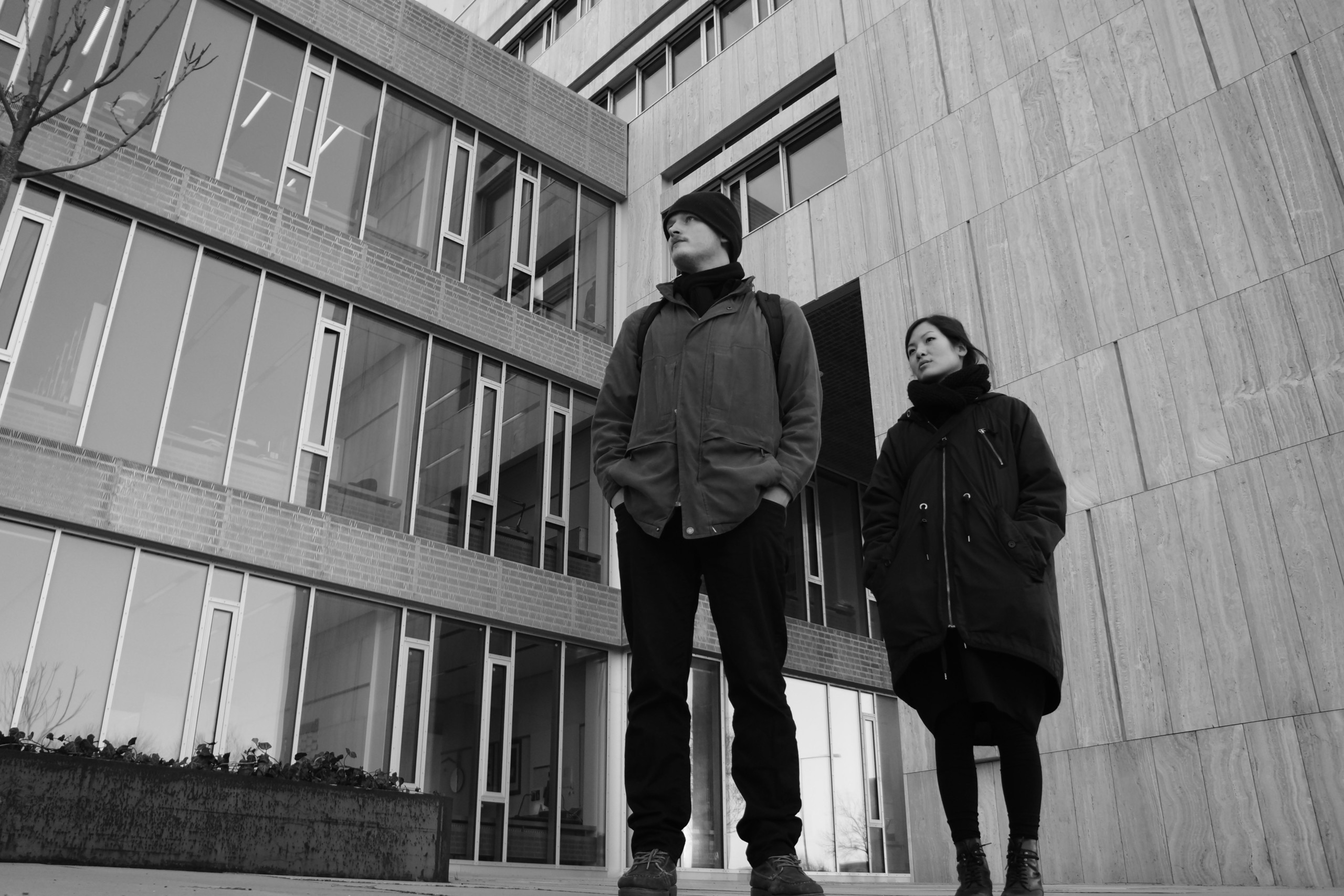 Cut! The editing term ‘cut’ has just got a new meaning for students on elective courses in Film and Media studies. They find themselves unable to qualify for the MA programme despite having obtained the amount of ECTS points required.

Their University of Copenhagen (UCPH) Master’s elective courses no longer qualify for admittance into the actual Master’s programme. The change in procedure came with little warning, leaving students such as Julie Kirk and Christoffer Østergaard, with electives of no value whatsoever.

”If we want to do the MA, we will have to leave UCPH,” says Julie about the technicalities of the new procedure. ”It is devastating. You would think UCPH students would be the priority at UCPH”.

IT system to blame

The streamlining of rules concerning MA electives is linked to the introduction of a new IT platform, STADS.

With the transition to STADS, management of students’ courses, exams and results has shifted from human hands and eyes to an automatic, digital process. As a result, MA electives taken as a supplement to the BA can not be distinguished from the actual MA.

To the system, ”it will look like we have applied with them but also taken a part of the MA already”, Julie explains.

With fellow student Christoffer Østergaard, Julie Kirk is among the students affected by the change of procedure. Their elective courses will not qualify for the Film and Media Studies’ MA programme – the programme that they are passionate about and interested in.

As holders of a BA in English, MA electives are needed in order for Julie and Christoffer to obtain the 90 ECTS points required for admission to the MA programme in Film and Media Studies.

”The Film and Media department makes these courses, so they know the content,” says Julie. Until recently, the courses were accepted as qualifying for the Master’s level education.

If these courses instead were taken through Open University, they would not be registered in STADS as part of the actual Master’s programme, and could be used as grounds for admittance.

”Most of the courses are what they have on the regular Film and Media Bachelors,” says student Christoffer Østergaard, ”Seeing as how they are almost completely the same, we should technically be qualified to start on the Masters programme.”

Christoffer and Julie are, to put it mildly, puzzled by the UCPH attitude to the new procedure, as the MA electives seem to be judged on their location rather than on their content.

From the department: No special rules allowed

Lisa Storm Villadsen, head of studies at the Institute for Media, Cognition and Communication understands the problem, but can’t see a way to work around it.

“From an administrative point of view, it is untenable to have special rules for Film and Media studies”, she writes in an e-mail response to the University Post.

Villadsen however says that although not yet outlined, a solution will be reached for the students left out by the new procedural rules.

”Those students will be taken care of so that they will not feel adverse effects of the misleading advice they have followed,” Lisa writes.

In the meantime, Christoffer has given up and switched to another programme. Many students have given up as a precaution, according to Christoffer. ”It caused panic among the students, not knowing if we should continue,” he says.

Julie however, who has also structured her Bachelor’s studies so she would be admitted to the MA programme in Film and Media studies, now still faces being left with electives of no value. ”If we have to find our ECTS points somewhere else, it will mean we have to delay our studies for at least an extra year”, Julie says. She hopes she will still be admitted to the Master’s in Film and Media though. In the end.

The lack of communication has left students frustrated, according to Julie:

”If the only argument is that we have an electronic system that cannot distinguish the different electives from the Bachelor’s and the Master’s, then I don’t see that as the best reason for changing something which has these consequences to the UCPH’s own students”.