Terminated for giving all his students a top grade 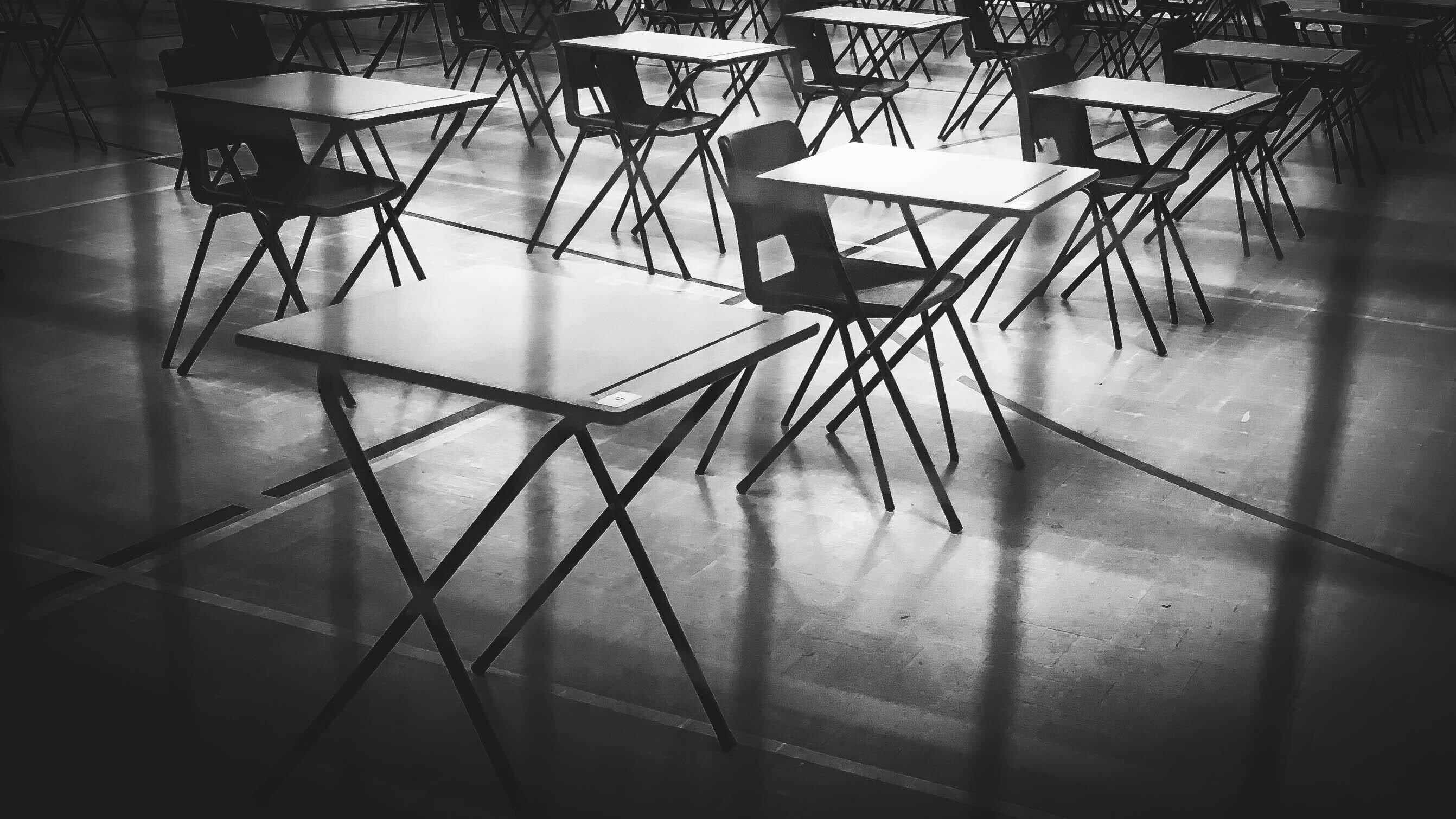 Fired professor says that students needed to focus on thinking and learning rather than getting top grades. Aalborg University management did not agree.

The Danish grading scale is constructed so that ten per cent of students will normally get the top grade 12, one in four will get a 10, etc. In theory, of course, an entire class of students might merit the top grade, if they meet their course requirements entirely.

All of Erick Gonzalo Palomares Rodriguez’ 18 students enrolled in the course ‘Transkulturelle Processer’ (Transcultural Processes, ed.) got a 12 for their Spring exam this year.

And for this – according to management ‘irregular’ – grading Rodriguez was fired – technically terminated – on May 24 from his job as assistant professor at Aalborg University, Denmark.

On May 20 he received an email from the dean of The Faculty of Humanities at Aalborg University which among other things said:

»I consider your assessment and grading procedure for this particular exam to be an intentional disregard of your obligations as assistant professor at Aalborg University.«

»The management finds that it is not coincidental that you have awarded the same grade to all students, but rather an intentional act on your part, which means that you did not make an individual assessment of each individual exam paper. My decision is also based on the fact that the management was made aware that you previously stated that you would award all students the grade of 12.«

Professor: Management, researchers, and students are only thinking about numbers

Erick Gonzalo Palomares Rodriguez says that he knows the students well after having taught them over the last two years, and that they are good students. Over time, he says, it has become clear to him that his students are too preoccupied with getting the top grade – 12 – and that they are unable to focus properly on what is most important – i.e. learning and studying.

»They worry about grades, precisely like the university management is only thinking about kroner,« Erick Gonzalo Palomares Rodriguez says. »It is crazy that universities today are not really thinking about students at all. Most of my colleagues are really worried about all of the points that they need to have from their publications.«

I told the students: Don’t worry about grades. You will get a 12. You are here to learn …

»I told the students: Don’t worry about grades. You will get a 12. You are here to learn, and you are paid to do so with public funding. I want you to think about learning. Stop thinking about numbers. Let’s have two hours every week of thinking and learning.«

But even though Erick Gonzalo Palomares Rodriguez says that he let the students know that they would get the top grade in advance, he insists that the grade was merited, and that the students deserved to get a 12.

This is also evident from an email that he sent to dean Henrik Halkier early on May 21 in response to being called to a meeting about his grading:

»I have not read anywhere that as a professor I was not allowed to give a 12 to the students that deserve it. And in this course, all of them deserve it. I don’t want to think that you just don’t believe that our AAU students are clever enough [to all get] a 12.«

Erick Gonzalo Palomares Rodriguez did not attend the meeting to which he was called by the dean, and shortly afterwards he was fired. He received an official dismissal notice on May 28.

The fact is that Rodriguez had already been fired along with about 100 other employees at Aalborg University in February as part of a general round of cutbacks. He says that many fired AAU professors were offered to continue as lecturers in temporary positions, but that he had declined this offer which he considers to be a precarization of the teaching staff at AAU. Rodriguez’ dismissal period would in any case have expired at the end of May. Now, his employment was abruptly terminated a week sooner.

However, Erick Gonzalo Palomares Rodriguez says that he would have given his students a 12 regardless of whether he was set to end his term at AAU.

Erick Gonzalo Palomares Rodriguez says that AAU’s students have not been shown any great amount of consideration by university management who chose to fire a number of their professors right before the beginning of the semester. The university, overall, does not, he says, care much about its students’ well-being.

»Many of my colleagues don’t care about teaching. They would rather get out of it if they could. How is that even possible? I care about the students’ learning. And it is a matter of public interest that they learn.«

He calls the mass-layoffs at Aalborg University a national scandal, and he says that the university should have saved on expenditures such as conference trips to China rather than cut down on the teaching staff.

Dean was prepared for high grades

»It is a highly unlikely outcome that every student in a class gets a 12,« says dean Henrik Halkier, The Faculty of Humanities at Aalborg University. »What we see in every other discipline is that the grades are distributed across the scale.«

The dean says that the faculty was given a heads-up earlier this year about possible irregularities in the grading at Transkulturelle Processer, and that management for that reason reacted rapidly upon seeing the many top grades from the course.

»In March he [Rodriguez] allegedly indicated to students that they were to expect very good grades. This caused widespread wonder among students, and some of them told management. However, no formal complaint was given,« says Henrik Halkier.

Henrik Halkier says that if management had known for certain that a professor had promised students a specific grade this would have been cause for an immediate termination of employment.

It is unacceptable to bring Aalborg University in a situation where we are not doing what we must, that is to give a fair assessment of every individual student.

»It is unacceptable to bring Aalborg University in a situation where we are not doing what we must, that is to give a fair assessment of every individual student.«

The dean says that had there been a good explanation for Erick Gonzalo Palomares Rodriguez’ grading policy this would have emerged at the meeting that Rodriguez declined to participate in.

Henrik Halkier says that he does not accept that the grades given to the Transkulturelle Processer students might represent a form of ideological opposition to the power of numbers, whether kroner, research points or grades, at the modern university.

»I completely reject this, because it is incompatible with the way we are tasked to run the university. One is free to believe that things ought to be different, but then perhaps the university is not where one should be,« says Henrik Halkier.

»It is not okay to hold the students hostage,« he says.

In a text sent after his interview with The University Post Erick Gonzalo Palomares Rodriguez writes that he respects that management has the power to fire him according to the law, but that AAU must respect the grades that he gave the students »if not for their ‘skills or knowledge’, at least as an apology for not thinking about them at all.«

»Particularly,« he adds, »for firing 100 professors one week before the course started, closing down their department, and not even communicating anything to them.«

»They deserve respect and attention. They deserve an apology. And they of course deserve the 12,« writes Erick Gonzalo Palomares Rodriguez.

But the many top grades will not be allowed to stand.

The students from Transkulturelle Processer will now get to choose between getting their finished exam essay re-evaluated by a different professor or handing in a new essay, says dean Henrik Halkier.

»The university has cancelled the exam. The upside is that the assignment given to the students from the class is OK (an essay on Aalborg city as an imagined utopia, ed.). Therefore we will have a re-evaluation from a different professor. But in light of the fact that the class may have been given to understand that they would receive a mild assessment, the students have been offered to hand in a new essay if they so choose.«