Five quick questions to the man behind KUnet 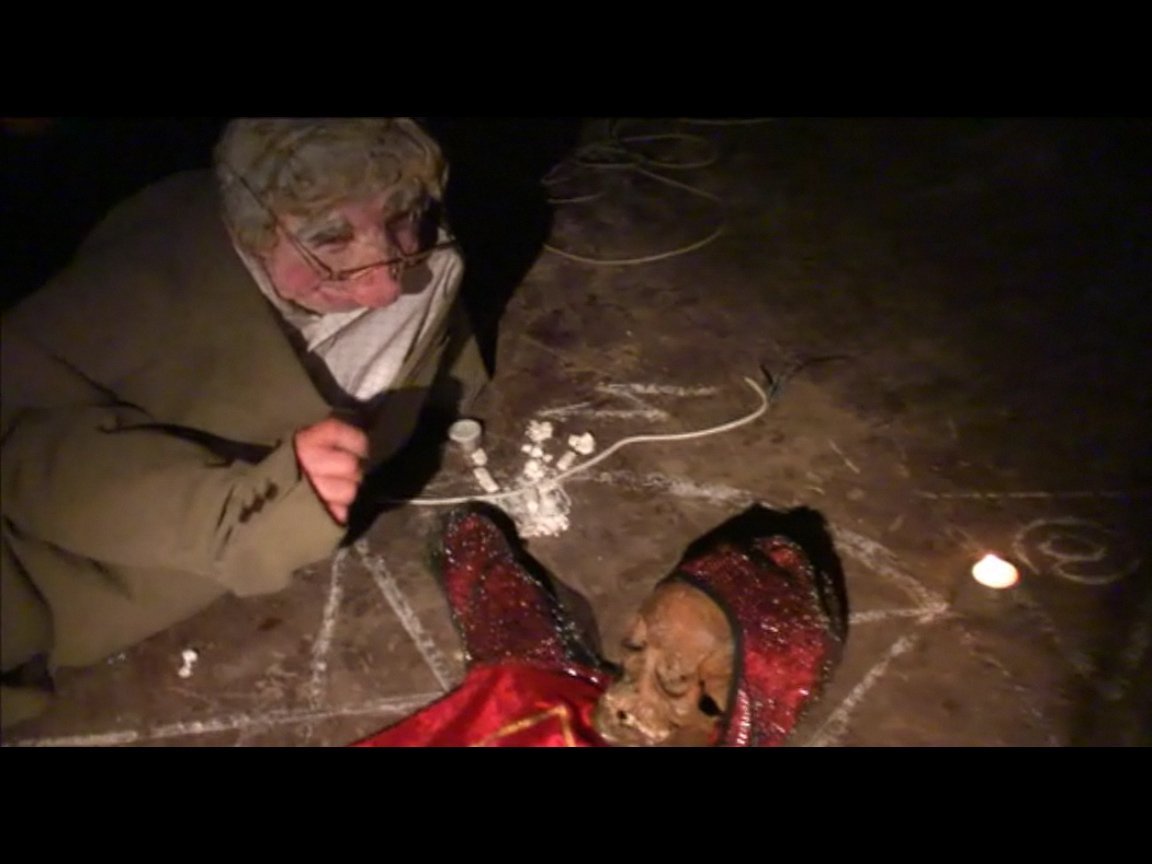 Screenshot of video promoting the new KUnet, starring Rector Ralf and skeletons from the past
image: Communication Department, University of Copenhagen

Following the launch of the new university intranet yesterday Thursday, Head of Communication Jasper Steen Winkel tells us how, why and just how much the whole thing cost

1)How did the KUnet launch go?

»It went well. We had 800 users after just a couple of hours. We have also been told that the old PunktKU group rooms have been transferred over to the new system. The main problem has been getting users through the process of the new logins. But that does not really have anything to do with KUnet as such.«

2) Why did the project take longer than planned?

»As well as a number of technical difficulties, KUnet was dependent on several other IT projects at the university: the new IT centres at the Faculties of Humanities and Health Sciences; web mail for students; the new login system etc. Apart from that, we could only launch at two particular times of year due to the exam system, so we had to wait for the end of the summer to go live.«

3)What did the intranet cost?

»The university communication department has worked on the project for three years. It cost a total of DKK 12 million in external expenses. We kept to the budget that the university management set a few years ago«.

»This is one of Northern Europe’s largest sharepoint (Microsoft based intranet technology) solutions, with 60,000 users and 8,000 group rooms. There were of course additional internal expenses for the university communication staff who designed the system, as well as those who led the project and KIT (the university IT department, ed) who developed and service it.«

4) What is the greatest improvement compared to the old punkt.ku?

»For one thing, there is a new employee guide with user-friendly information on, for example wages, maternity leave, vacations etc.«

»But the greatest advantage is that the university now has a system that can, without too much expense, be expanded so that all departments, subjects, and centres can communicate internally, share files and invite external guests. In a few years, KUnet will be much larger and much more tailored to local needs than it is today.«

5) How come University Post and Universitetsavisen, that produce the most news about the university, are hidden in a corner of a sub-page?

»I can assure the newspaper that there were lots of groups at the university that wanted their link on the front page. The consultant firm Rambøll conducted a survey of what students and employees want from their intranet. In general, users want access to all admin systems, exam registration, group rooms, news in Absalon (the study information system, ed.) etc.«

»The aim is therefore to make the intranet into a tool for everyone. News from the university management is mostly just a supplement. University Post and Universitetsavisen are independent of the university management and have their own agenda and editor. KUnet will link to a whole range of independent student groups and newsletters. In KUnet there will be even more news channels and much more news than previously.«