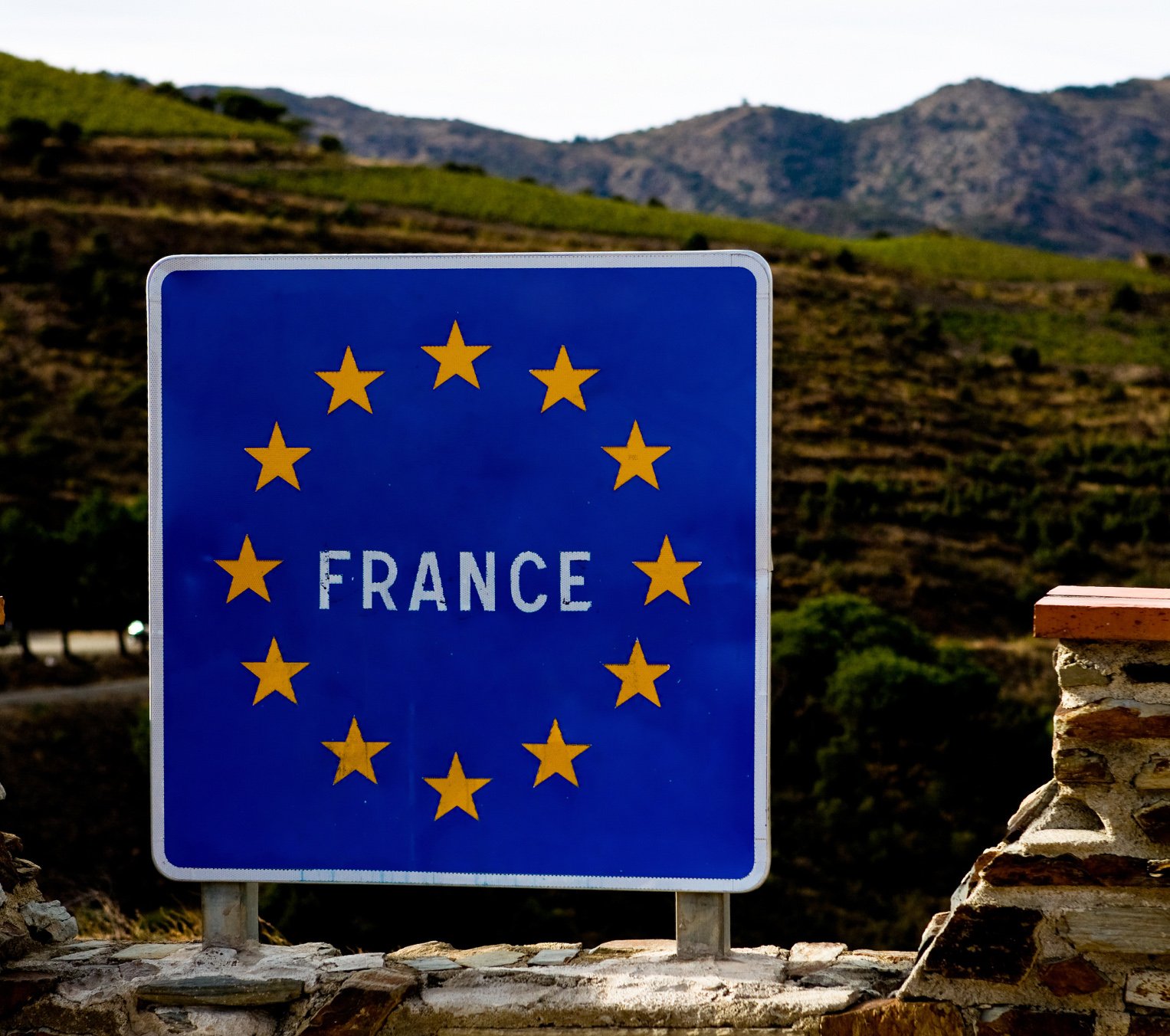 France sends the most students on Erasmus exchange and is also a popular host country
image: Photos.com

Knocking Germany off the top spot, France is now the European country that sends the most students on Erasmus exchange, and more of them now choose Scandinavia as host country

In Europe, the French are now leading the way in terms of international student mobility.

This is according to education news site Universityworldnews.com.

More than 28,000 French students set out for a semester or two abroad with the scheme last year – an increase of around nine per cent.

The Germans had, prior to this, held first place in terms of Erasmus mobility since 2003.

The statistical data about French Erasmus students in 2008-09 were presented this month by Jean Bertsch, Director of Europe-Education-Formation France, the agency that runs the Erasmus programme in France.

»Now mobility is regarded as a real advantage for entering the job market,« said Bertsch. »It’s confronting the world of work in a European country.«

Unsurprisingly, recent figures from the European Commission show that students from countries with big populations – France, Germany and the UK – registered the greatest numbers of students studying abroad.

However, the countries sending most Erasmus students in relation to their population size are Liechtenstein, Austria and the Czech Republic.

The most popular host countries were Spain, France, Germany and the UK.