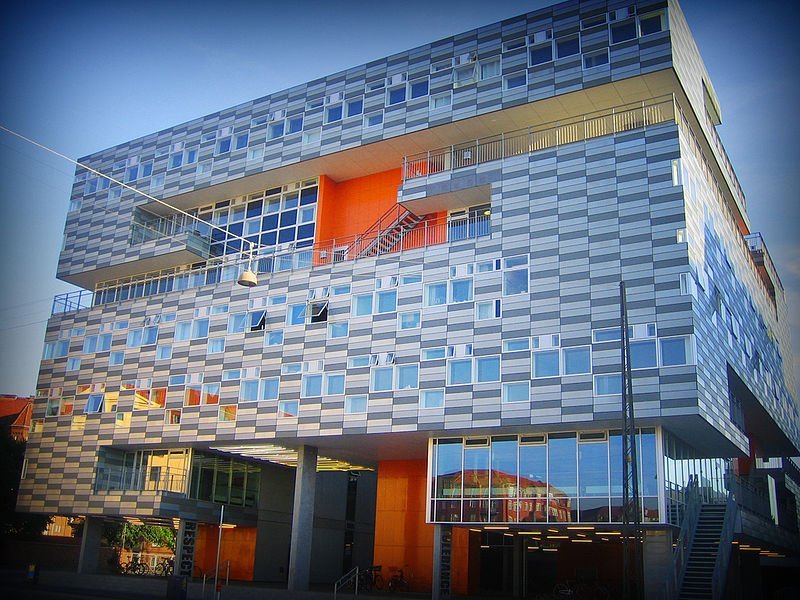 New full-degree students should be given exactly the same level of housing service as Danish students. However, they should be helped to compensate for their lack of Danish language skills, and for any particular problems relating to the current Danish housing situation as part of a welcoming programme.

This is how the Head of the International Office John E. Andersen explained current University of Copenhagen policy at a seminar Wednesday 1 March and subsequently to the University Post. The seminar, which was hosted by housing think-tank DSK and the Danish government agency for Universities and Internationalisation followed a recent report that highlighted problems for, in particular, full-degree students.

His statements come in the context of a »wider discussion that I would like to open up,« he said: Whether, and to what degree, housing and other services should be a part of Danish universities remit.

Individual faculties are presently responsible for admittance of international full-degree students and can choose to offer services up and above the University of Copenhagen level, so that, for example, the former Faculty of Life Sciences, gives housing service to full-degree students, while others faculties don’t. There are two explanations behind University of Copenhagen management’s current policy thinking, John E. Andersen says.

The second reason, according to John E. Andersen has to do with not discriminating against Danish students, who also have housing problems.

Questions from the floor included one from an international co-ordinator from the Copenhagen Business School who asked whether full-degree students in fact, wereplaying on a ‘level playing field’ with Danish students when it comes to housing.

Universities can do more, also for Danes

»Full-degree students should be playing on a level playing field when it comes to housing. But this should be through universities taking on more responsibility for housing in general, for Danes and full-degree,« he said.

To the University Post he reiterated: »We try to take care of the full-degree students other needs, apart from housing, to the degree that they are at a disadvantage to Danes,« he said.