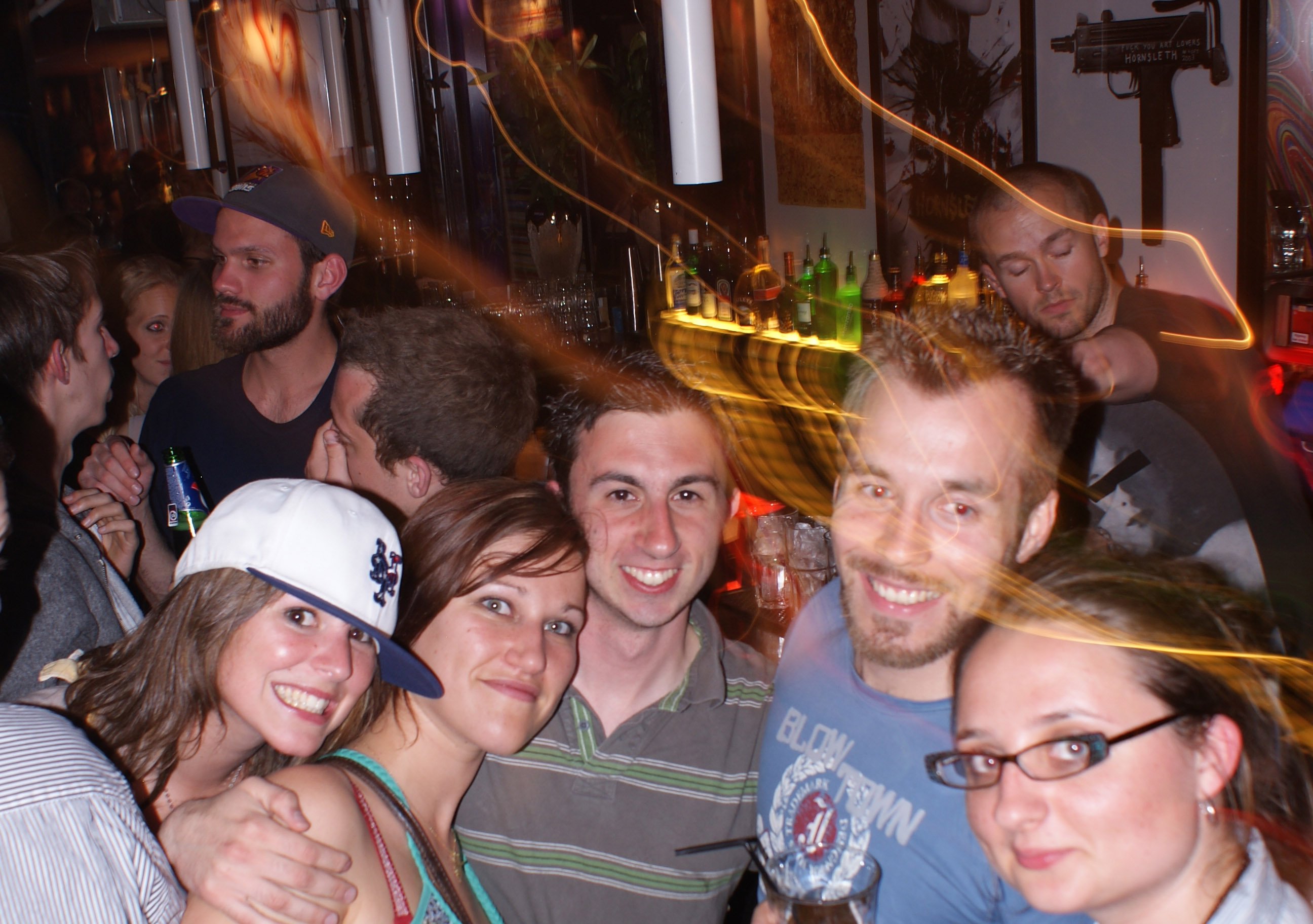 Most students appreciate a cheap drink and a place to hook up with new friends. But is it the university’s job to promote this? Yes, says Robin Stegemann, a student from Germany. As the founder of the non-profit organization PulsEvents, he is not only fighting for his right to party but for the University’s official support.

This year, PulsEvents organises a ‘Welcome Tour Fall 2011’ for all internationals in Copenhagen and a number of activities during the semester such as treasure hunts, sightseeing tours, sport trips, games, and parties. In addition, PulsEvents works as a platform for flatsharing.

Last week, Robin Stegemann contacted University of Copenhagen’s International Office to ask them help spread the word about PulsEvents. To his regret, they declined.

No flyers in our office, please

In an e-mail to the International Office, Robin Stegemann requested to present PulsEvents at the information session for new students, as he is doing it at other universities such as CBS and RUC. He also proposed a future collaboration between PulsEvents and the University of Copenhagen.

»We were shocked when we read their answer,« Robin says. The International Office replied that they could not help with the promotion of PulsEvents and asked Robin and his team not to leave their promotional flyers at the office.

»This request, not putting any flyers on open spots is completely out of order,« Robin says. »Isn’t that what the university is supposed to be about? Students reaching out to other students? Free speech and free opinion?«

No need for the university to promote partying

The International Office can’t see the problem. Senior Advisor Trine Sand explains to the University Post that they only promote events that are relevant in a university context. »We try not to spam the students, they already receives loads of information when they arrive,« she adds.

The International Office has no interest in promoting University of Copenhagen as a party university, Trine Sand explains. »We chose not to start a collaboration with PulsEvents because we don’t think the students need help finding their way to the parties,« she says.

She also points out that it is unfortunate if international students feel pressure to participate in parties that often involve heavy drinking. »It is OK to party but it’s not our job to promote it,« she says.

Student network ESN, one of PulsEvents’ collaborators, has previously been criticised for indirectly promoting binge drinking.

The University of Copenhagen is the only one of Copenhagen’s educational institutions that are not supporting the activities of PulsEvents, he says. But he refuses to let this bring him down:

»Students appreciate our work. We will continue doing it because we want to improve something here in Copenhagen. All other universities are supporting us and that is enough for us,« Robin says.