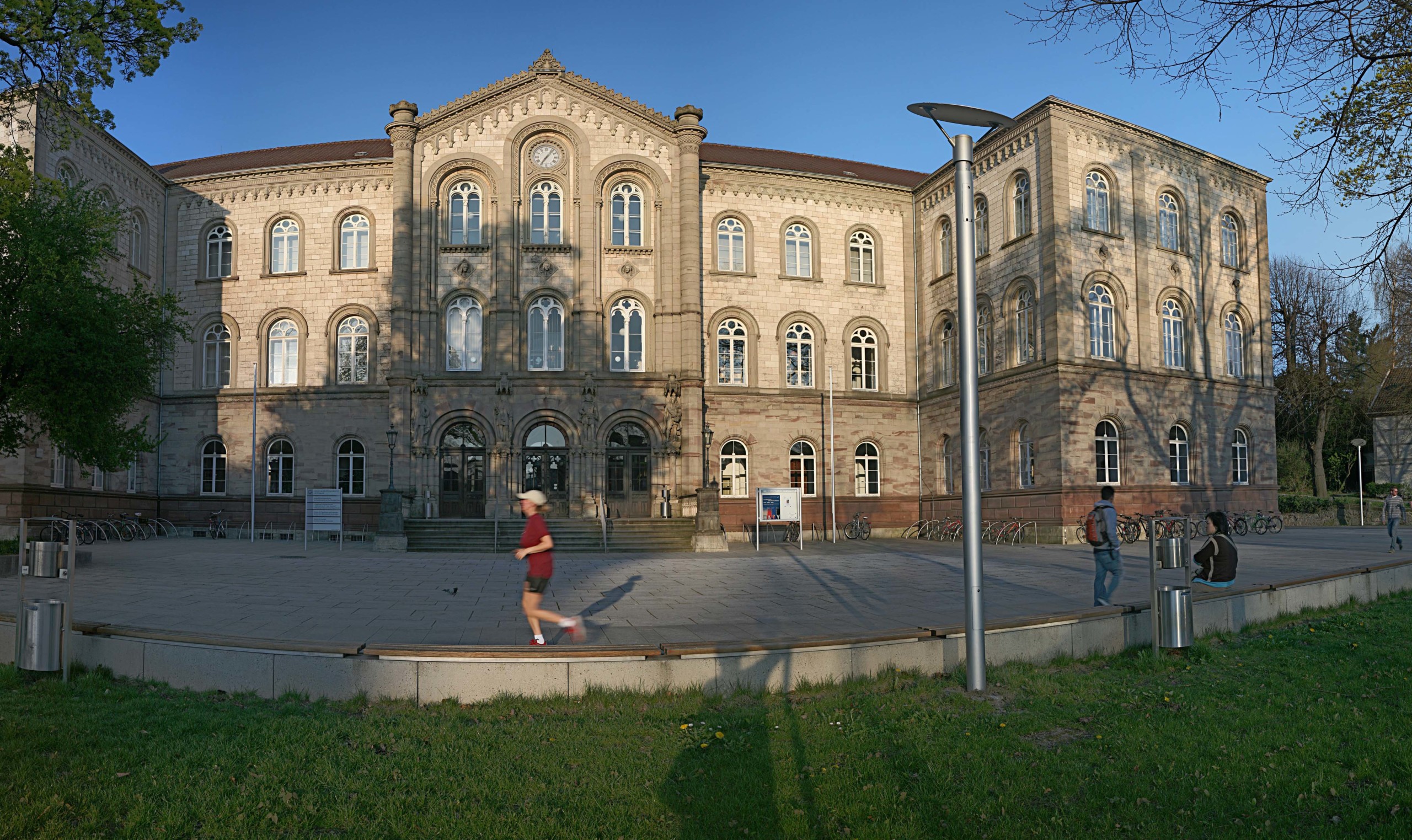 University of Göttingen, in the state of Lower Saxony (Niedersachsen) now also tuition free. All German universities will be from 2014
image: Daniel Schwen, Wikimedia Commons

The introduction of fees into German universities has been gradually overturned, with the last hold-out federal state stopping them this year. Good riddance, says a German student in Copenhagen

German federal states have backtracked on a policy to introduce tuition fees. Now only the state of Lower Saxony (Niedersachsen) charges a tuition fee, but even this will end with the academic year of 2014.

The fees in most German states were introduced over the past eight years, amid student protests. German students are one of the biggest single nationality groups coming to the University of Copenhagen to study.

“The tuition fees were always a controversial and debated theme because they limit the access to the university for certain people,” says Vivien Ferch, one of many German students currently studying in Copenhagen.

Seven out of ten states in west Germany began charging fees in 2006 and 2007, including Vivien Ferch’s home state, North Rhine-Westphalia.

But the introduction sparked protests around the country. In the German state of Hesse 70,000 signatures were collected and student protests led to a change in policies. The ruling Christian Democratic Union party in Hesse did not want to risk not being re-elected.

ToTimes Higher Education Professor Howard Hotson explained recently that “Tuition fees unraveled at almost the same speed as they been stitched up. Those state governments that followed Hesse’s lead in abolishing fees stayed in power; those that refused were removed from office at the next election”.

Some argue that the lack of tuition fees means that universities have less money to provide a good quality education, but Vivien Ferch is not sure about it. And government and taxpayers should pay for universities, she argues.

“I think it was against equal rights to introduce the fees because it prevents certain people from studying. It only allows students who have enough money or wealthy parents and limits the access for students with a lower socio-economical background,” says Vivien Ferch.