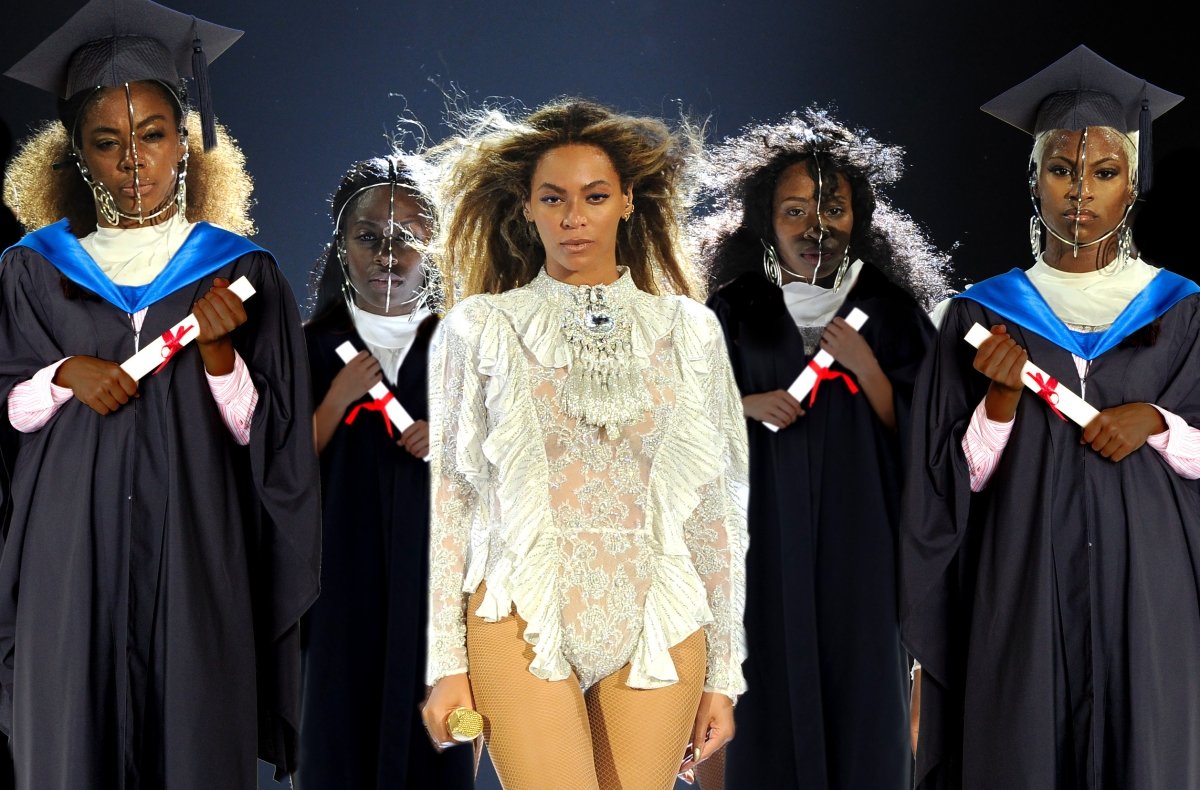 The Department of Arts and Cultural Studies is ready to offer studies in pop culture, and it’s starting at the top of the charts: a course about Queen B herself will look into the issues of gender, race and black feminism.

Beyoncé Knowles, aka Bey, aka Queen B, aka Sasha Fierce, is to be the subject of a course being offered for the first time this semester by the Department of Arts and Cultural Studies at the University of Copenhagen that will look into the issues of gender, race and feminism as it relates to the performer’s musical works.

Professor Erik Steinskog will be teaching the course. He firmly believes that pop culture serves as a barometer of the societal movements we witness around us. If he’s right, studying Beyoncé and the popular culture of which she is a part can help us understand the world we live in.

»Being able to teach about something you enjoy personally and find interesting is really cool,« says Steinskog, an avowed member of The . »Academically, the course is built on two pillars: Beyoncé as a performer and black feminism.«

Steinskog apparently isn’t the only one to jump at the chance to get into Beyoncé studies: overwhelming interest in the course required the department to first move it to a larger classroom and then to add new classes. In all, twice as many students as originally planned are enrolled.

»Focusing on such a specific topic was admittedly a gamble, but fortunately it appears people are pretty interested in taking the class, to put it mildly,« Steinskog says.

Some 75 students are enrolled in ‘Beyonce, Gender and Race’, which can either be used as the basis for their BA project, or as a course worth 15 or 7.5 ECTS points.

There are plenty of influential artists who could form the subject of a course about popular culture, intersectionality or feminism. But, there is only one Beyoncé.

»You can sense that what she does has an impact on society,« Steinskog says. »Beyoncé is one of the world’s most recognizable pop musicians, and, whenever she does something new, the media call me and ask for my perspective, precisely because people are interested in what she does. She does being a superstar her own way.«

Steinskog expects Beyoncé will prove an interesting topic of study particularly when it comes to feminism.

»She’s a controversial feminist, which is crucial. She makes us consider what it means to be a feminist – or what it can mean, but her feminism is addressed to a non-academic audience,« Steinskog says.

One of the most memorable ways in which Beyoncé took feminism to the masses was her 2014 VMA performance that featured a huge banner that read »FEMINIST«.

Steinskog downplays what he sees as artificial delineations between ‘high’ and ‘low’ culture and between ‘art’ and ‘popular culture’. As far as he sees it, pop music and pop culture are useful for interpreting our society.

»We’re surrounded by pop culture – or whatever you choose to call it,« he says. »I think it’s important for us to look into what that means in a cultural context, and what it can say about our existence. Put another way: what do our surroundings mean for us and the relations we enter into?«

Steinskog, who has written repeatedly about ‘’, believes Beyoncé’s black feminism is something that needs to be taken seriously.

»Black feminism can provide an alternative to white, European feminism, and introduce new ways of thinking about feminism. Theory written by black women presents a different point of view and a different frame of reference that can expose us Scandinavians to new ideas.«

While students in Steinskog’s course can look forward to hearing Beyoncé’s music, they should therefore also expect to learn about her feminist message.

»The interesting thing about studying Beyoncé is that it’s the first time we’re focusing on an individual female musician. We’ve had classes about male artists and even individual male artists, but, when we’ve focused on women, it’s been in relation to men, which only goes to show how dominant the masculine influence is. A course that seeks to challenge that is extremely important.«