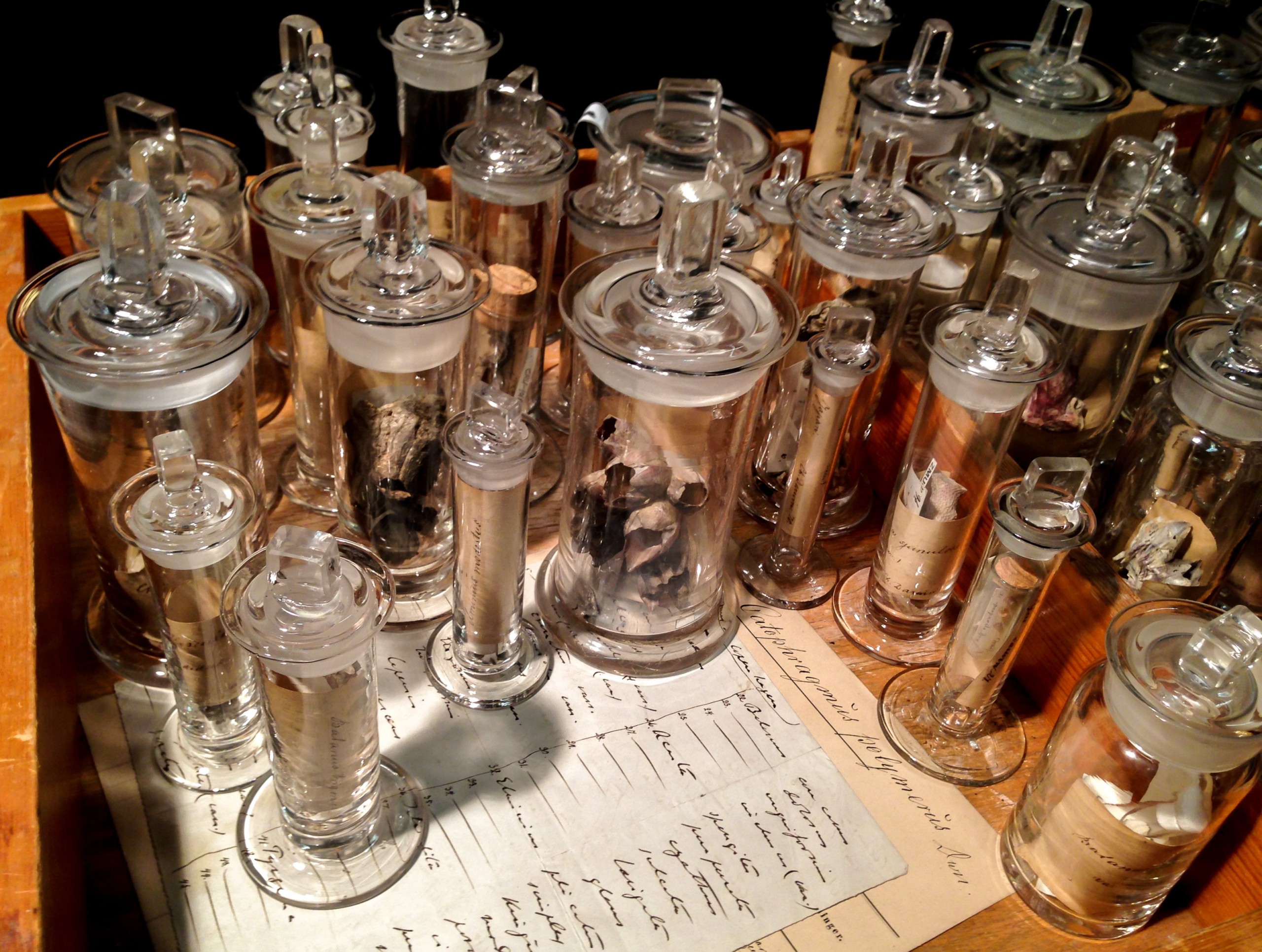 Father of evolution donated 77 species of barnacle in a box to colleague in Copenhagen. Barnacles turn up after clues found in correspondence

They have stumbled across a unique present from one of the greatest scientists of all time. Charles Darwin donated in 1854 a set of barnacles to his Danish colleague Japetus Steenstrup, the former director of the then Royal Natural History Museum.

Until recently, no-one at the University of Copenhagen’s Museum of Natural History knew that they were sitting on a piece of scientific history. But a few weeks ago, the museum’s head of exhibits studied the correspondance between Darwin and his Danish colleague.

Following a clue in a letter, the hunt began, and the barnacles were found. A barnacle is a creature related to crabs that has been crucial in the development of evolutionary theory.

From before ‘The Origin of Species’

Head of exhibits Hanne Strager had been looking for something special before a grand opening of an exhibit that will include a dinosaur in a few months time.

“The relation between Steenstrup and Darwin is well known. They corresponded, and we know that Steenstrup lent out barnacles to Darwin. We had therefore a dream that we could find an object that Darwin had borrowed from Steenstrup, that had subsequently been returned. But we found something that was much better. ”

Darwin returned what he had borrowed – plus a box with a further 77 selected species of barnacle to Steenstrup – as a gift of thanks.

Steenstrup received the gift before the book the ‘Origin of Species’ was published and the significance of the little creature for the theory of evolution became apparent.