God not yet dead - Theology surges 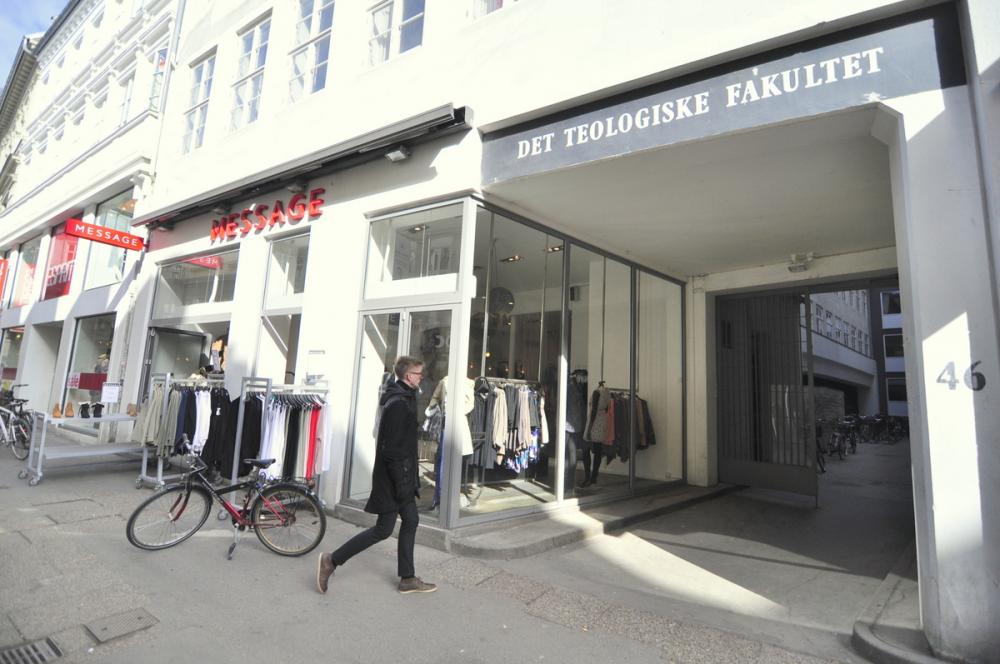 Studying the texts in their original languages, Greek, Latin and Hebrew - may appeal to this generation
image: Elisabeth Ginsberg

Theology is in. More students are going to study it this year. Maybe it is because the Faculty resisted the urge to curb academic standards during the lean years, reckons study head

145 new students have been accepted to study theology at University of Copenhagen. This is 64 per cent more than in 2010 and thereby top scorer on the university’s admission tables.

Head of Studies Jesper Tang Nielsen is happy with the results: Theology has kept up academic standards and integrity even when there were widespread calls for modifications in the academic circles, he says.

»When things looked bad we said that it is impossible to predict young people’s choice of studies. We still say that. But we can note that by resisting the pressure we were under in 2008 to compromise theological professionalism, we didn’t make the study unattractive for young students,« says Jesper Tang Nielsen.

Sick of quick and easy explanations

Most of the newly accepted students (112) have listed Theology in Copenhagen as their first priority. That means that Theology isn’t just a back-up option for students who didn’t get into programmes of study with higher qualification thresholds.

The young theology students are not particularly attracted by the prospect of becoming priests, though, in spite of predictions from the Ministry of Ecclesiastical Affairs that there will be a shortage of priests by 2015.

»My feeling is that the high academic standards – the insistence on studying the texts in their original languages, Greek, Latin and Hebrew – actually appeals to a generation that is otherwise used to getting quick and easy explanations,« speculates Jesper Tang Nielsen.

There may be other explanations. The economy, for example.

»Some have argued that the financial crisis may have caused people to turn their mind to other values and qualities than before,« says Ulrik Vosgerau, who is responsible for communication at Faculty of Theology.