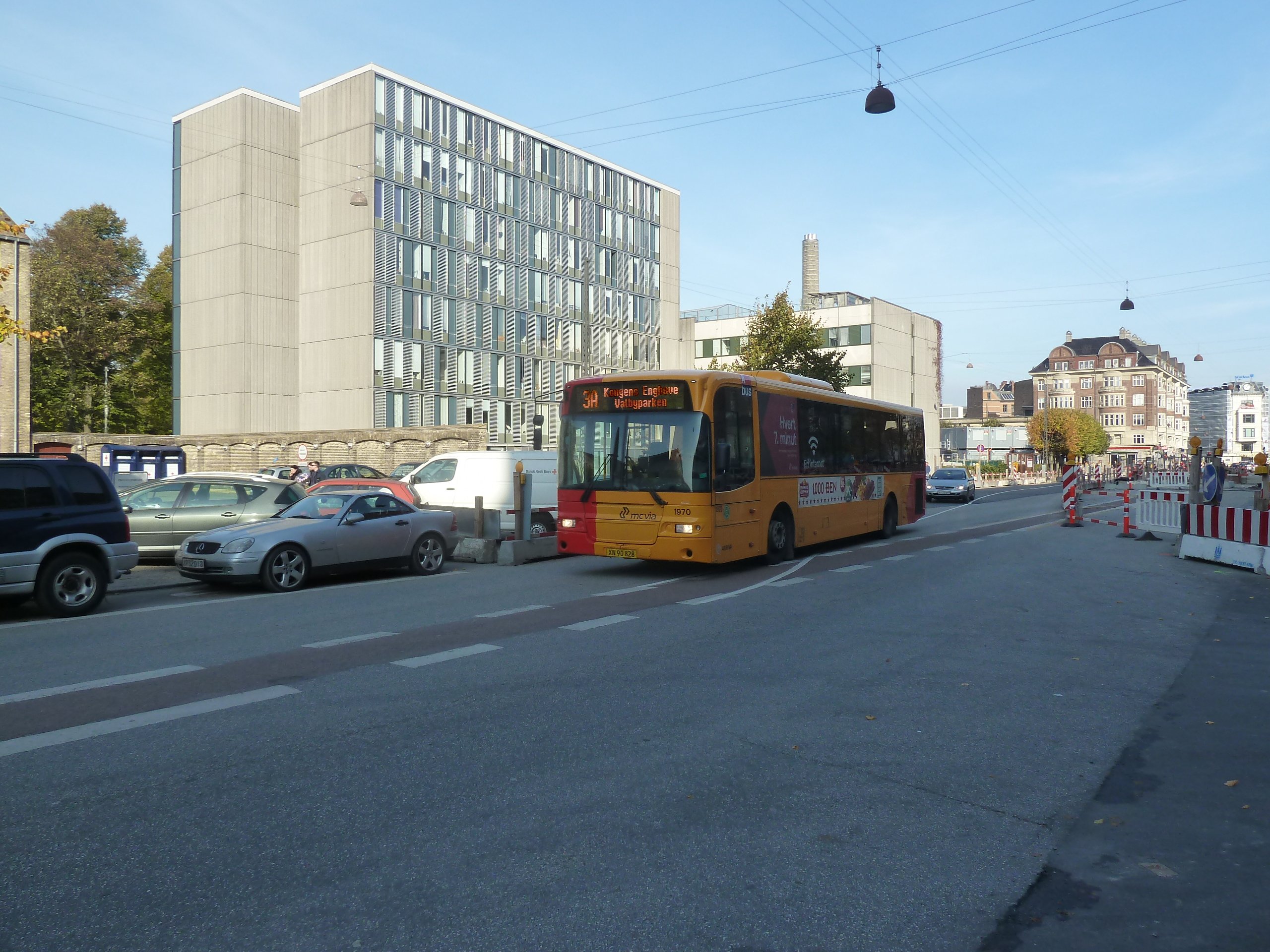 There will be no toll ring around the city of Copenhagen. Instead the coalition government will invest DKK 1 billion in public transport

Half a billion kroner is to be used to fund cheaper train and bus tickets, while another half is to be used on better buses and trains, write several Danish media.

Disagreement over the congestion charge around Copenhagen had threatened the very survival of the Danish governing coalition over the last few days, according to sources. The charge had been controversial due to the way it hit specific groups of commuters.

The decision to drop the charge on motorists, but instead invest in buses and trains will be announced today, and has already been supported by all coalition party spokesmen in media, including junior partner the Socialist People’s Party, which had campaigned for the toll.

More tax on lease of cars

In its election campaign last year Socialist People Party chairman Villy Søvndal had promised 40 per cent cheaper train and bus tickets. This will not be the result, he says to TV2 News:

We have not decided how much relief ticket prices will get, he says TV 2 News.