Government split over charge on motorists 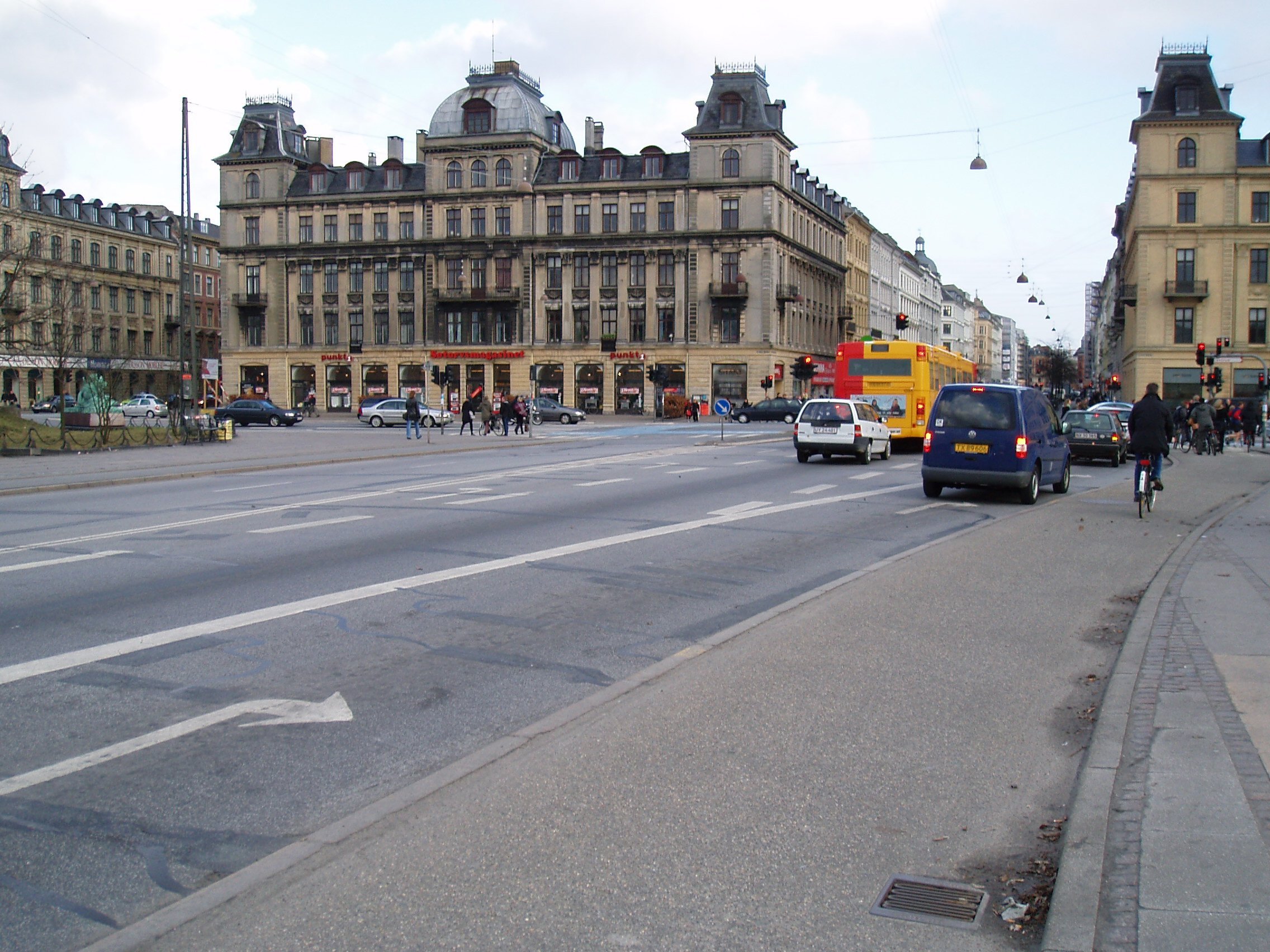 According to the government proposal motorists will be charged for entering central Copenhagen
image: Creative Commons license

Disagreement over a toll ring around Copenhagen is now threatening the survival of the Danish governing coalition, according to media sources. A decision has now been pushed by the Prime Minister to Wednesday (updated)

»We’ve fully considered all the consequences,« says the source. »There isn’t just division about how much money the toll ring will raise, but also about when it will be in place.«

A key demand from the junior partner in the governing coalition Socialist People’s Party was that a congestion charge will be set up, charging motorists on entering, and providing at least DKK 2bn annually. The money would be spent on cheaper public transport.

However the figure emerging from ongoing negotiations is closer to DKK 700-800m.

At her weekly press conference Prime Minister Helle Thorning-Schmidt said that a solution would be presented tomorrow Wednesday, saying that she promises nothing on the controversial congestion charge proposal.