Greece: Protest, and you get no credit 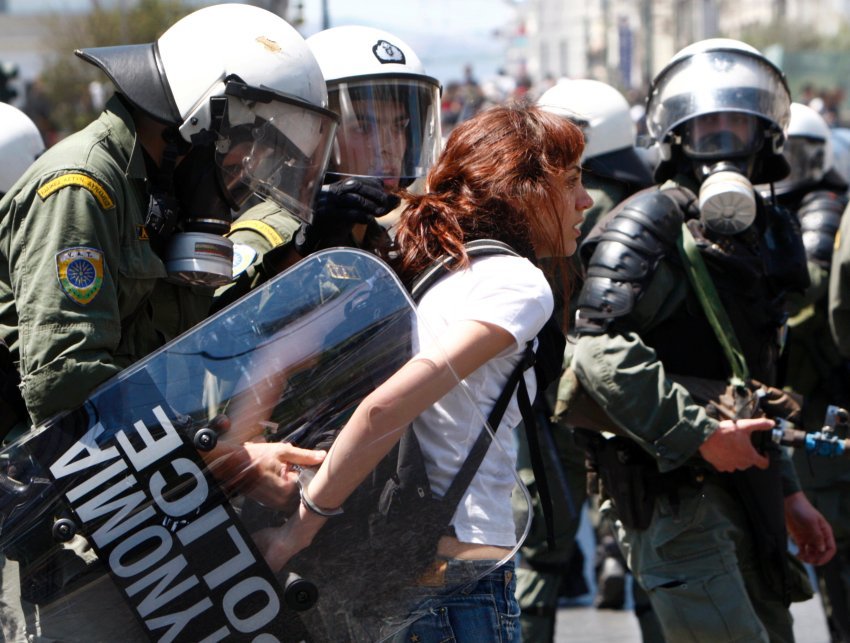 Students risk not being accredited with the autumn semester if they continue to be involved in escalating protests over higher education reforms. This is according to Greece’s Minister of Education Anna Diamantopoulou, as reported on University World News.

The statement comes after a three-week occupation of more than 350 faculties by students. Greece is in the midst of a debt crisis, with the government being forced to implement spending cuts on universities and other public institutions.

The majority of students have voted to continue the occupations, reviewing the situation week by week, and to escalate their action in order to render new higher education laws inoperable.

The statement by Diamantopoulou has apparently fuelled more reaction from students and appeared at first to strengthen their resolve to continue protesting, according to the report.

Diamantopoulou told university rectors that they have the right to call in the police to evict students occupying institutions. Rectors have so far been reluctant to take such measures, fearing it will escalate student action and lead to costly damage to buildings and materials.

Christos Papoutsis, Minister for Citizen Protection, accused rectors of aiding and abetting student occupations of their institutions in an attempt to »resist the modernisation attempted by the government«.

Teaching staff at Athens Economic University said the occupation of institutions was legally and morally without justification and called on the state to ensure »the unhindered access to work areas so that research and tuition can continue to take place«.