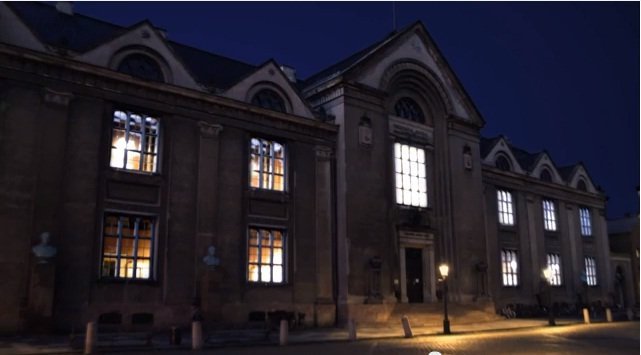 The University of Copenhagen is oh-so-close to achieving its 2006-2013 plan of reducing energy consumption. Accurate figures out soon, says Green Campus

Lights flicker in the campus corridors and laboratories are lit up at night. The University of Copenhagen never sleeps, even when students and staff are tucked into bed.

Certainly according to a 2010 campaign video:

In 2010, the University of Copenhagen spent DKK 177 million on energy annually and, depending on the faculty, as much as half to two-thirds of the daytime energy is also consumed at night.

However there have been improvements since then. By the end of 2012, the University had cut down the energy consumption by over 18 per cent compared to 2006. The goal was to reach 20 per cent reductions by the end of 2013.

“Final numbers are just being calculated from all the University’s units and the most updated numbers say that we’ve achieved our reductions goals” says student assistant Stine Thougaard from the Green Campus team to the University Post.

The reductions have been achieved mostly by technical improvements and energy management but also through raising awareness on what could be done on the individual level, such as turning the equipment and lights off. “In Green Campus 2.0, we hope to include more focus on students and their attitudes towards sustainability,” says Stine.

The Green Campus 2.0 intiative is currently setting new sustainability goals for 2020 with ambitious reduction goals for energy and CO2. “We will also have an extended focus on other resources besides energy, waste management being an obvious one,” Stine says.