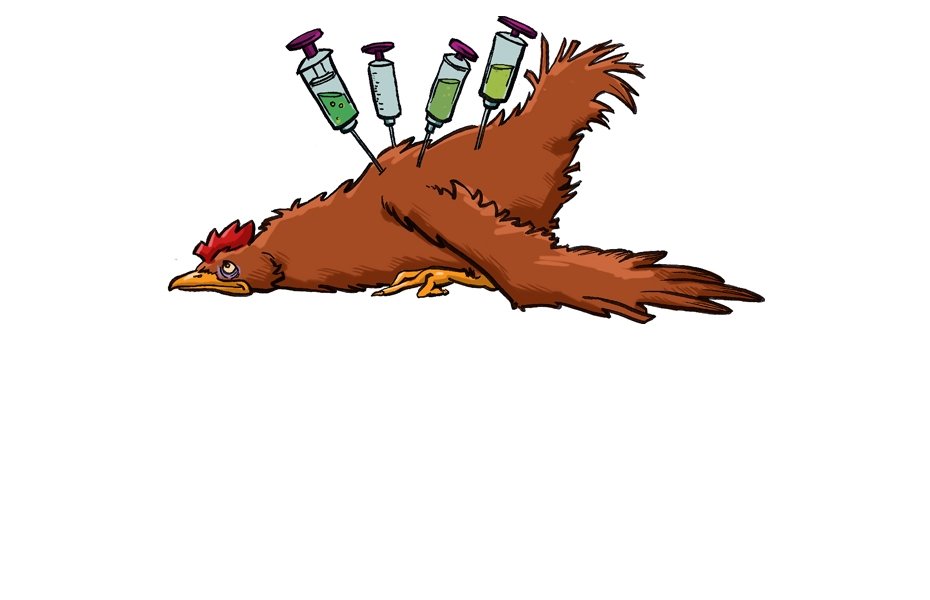 Is there any depth to the fashion of organic food? In this special feature, student magazine Scient offers a quick guide to organic food in Denmark and how to combine it with a student income

Most of us have stared at the refrigerated foods counter in the supermarket. You may often be frustrated by the choice between the conventional food and the delicious organic food, and find it hard to square it with the cold facts of a student’s economy.

But it is not an impossible combination.

In recent years, more Danes have been riding on the fashion wave of organic food, taking one organic product after another off the shelves and into their shopping basket. But tragically, a consumer survey shows that there is considerable disagreement about what the organic concept actually stands for.

Who wants to bite perfume?

The Danish Organic Association will probably answer that organic food is food without makeup and thereby means for instance an apple without pesticides. But what about the liver paste and the eggs? If you are one of the many consumers not sure about what organic food stands for, keep reading.

Let us start with the basics: Out of the 370 EU-approved E-numbers, only 49 are allowed in organic foods.

Food without makeup sounds progressive. Who wants to take a bite of a lipstick or mascara or drink perfume?

On the other hand, there are some lip balms that taste of strawberries without actually having seen the shadow of strawberries, and that is the case for some conventional non-organic foods.

Organic fruits and vegetables cannot be genetically modified, or sprayed with pesticides. Some would even go as far as to call them healthier.

But organic is costly. A visit to the supermarket revealed that by paying only DKK 3 more you could get a bag of organic potatoes and thereby reduce the emission of pesticides to the groundwater.

For something like liver paste, a traditional and still popular Danish spread, the situation is different. If you are buying liver paste with the meat coming from an organic pig, the pig’s food should be 95 per cent organic.

This also applies to other livestock animals. An organic pig weighing about 100 kg must have a minimum of 1.3 square metres of living space, corresponding to a 100 kg human male living his life in a double bed.

In contrast, a conventional pig has half of this space – equivalent to a (heavier) male living in a single bed. Conventional pigs live indoors all year round and never see the sun, while organic pigs grazes in fields in the summer and always have access to an outdoor area. Piglets are taken from the sow when they are 49 days old, almost double that of a conventional non-organic piglet.

Slaughtered, and ready-to-buy products, such as liver paste, only have a limited amount of added artificial dyes and sweeteners.

Battery chickens have no outdoor area, while free-range and organic chickens do, and there may be up to 25 chickens per 100 square metres in an outdoor area. Non-organic chickens are bred to grow 50 per cent faster than organic, and often the chest is very large relative to the size of their legs, which results in difficulty in moving.

But on the other hand, where would a chicken living in a small cage with no space go?

Ten eggs from a battery chicken can be bought for DKK 21.

But think about this: If you return three of your recyclable bottles to the supermarket, this will be enough to top off the extra on the price and let you buy the organic eggs and help secure improved welfare for the chickens.

So by buying organic, you ensure better welfare of livestock animals. Not to mention clean ground water. In addition, studies have shown that organic vegetables generally contain more nutrients and flavour, and less water per kilo than the non-organic vegetables.

And the strawberry lip balm?

Let us be clear here. An ‘organic strawberry’ lip balm is impossible unless it actually contains only strawberries.