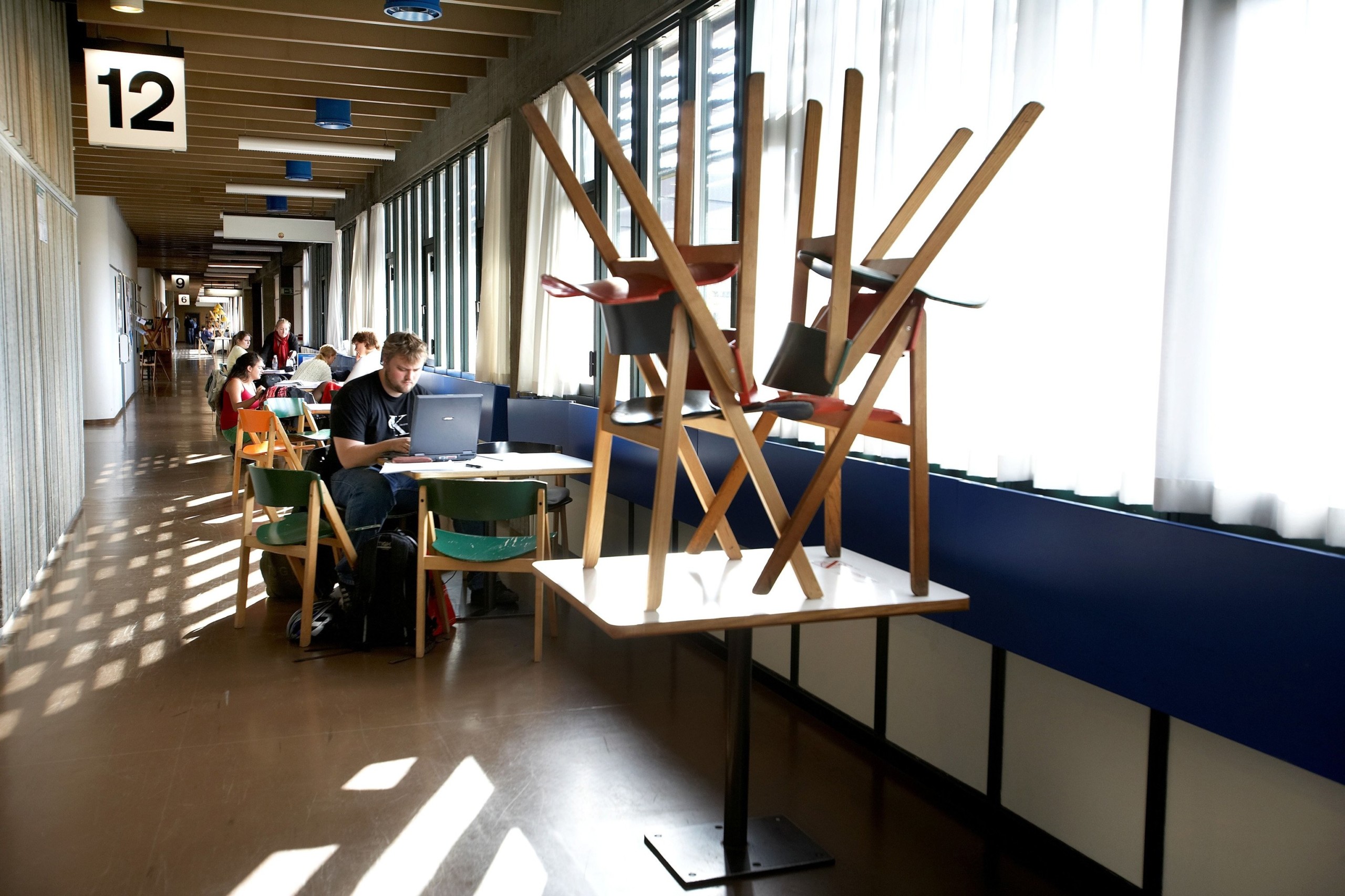 The Faculty of Health Sciences is advertising for four new jobs in management, three of them new positions. This is after a widely publicised hiring freeze, and a cull of 66 staff positions in the New Year

The Faculty of Health Sciences is already hiring new managers after merging with other faculties and departments and dismissing staff in January 2012.

Three new director jobs have been advertised, while a job as head of the administration department is to be re-filled now, even though the present head does not leave until March next year.

Staff are angered by the prospect of four more bosses, according to Ingrid Kryhlmand, vice chairman of the co-operation committee at the Faculty of Health Sciences, and representative of admin staff at the University of Copenhagen.

Read article about the dismissals at the Faculty of Health Sciences after the merger here.

Why now? Why managers?

30 minutes after the job ads were published, she had received twelve angry e-mails from colleagues in her inbox.

»Why do we need new managers again, when we don’t have enough employees and are drowning in work,« are two examples of the questions to her from frustrated staff.

Shortly before the new year, the Faculty of Health Sciences fired 19 staff, let 18 go voluntarily, failed to rehire in 27 positions where staff were leaving anyway, and had two staff go down on reduced time.

According to the job advertisements, new managers are needed because of the merger with Pharma and the departments at Life Sciences, and because the Faculty of Health Sciences is investing in large new buildings and modernisations.

Based on organisation analysis

»We still have tight control over new administrative positions. But the Faculty should not grind to a halt. We should be able to advertise for new positions, including management positions, if there is a real justification,« says Arnold Boon.

A recent organisation analysis showed that it was impossible to carry out a re-organisation at the Faculty’s Campus Service SUND without new hires.