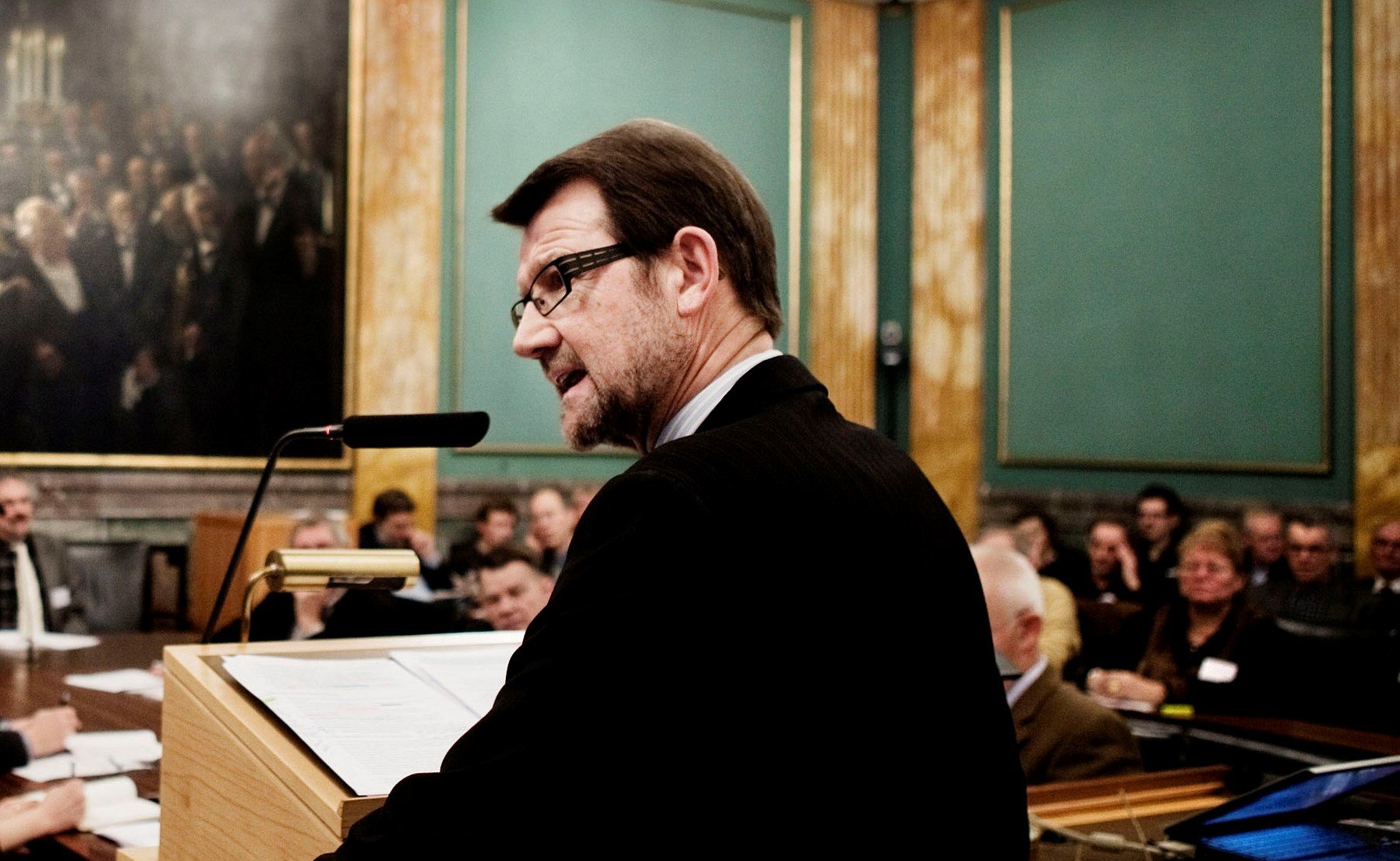 New minister for the universities, as Minister of Science Helge Sander loses out in major government shake-up

Helge Sander is no longer Minister of Science. The government is to announce today Tuesday a major reshuffle of posts.

Sander will be replaced by Charlotte Sahl-Madsen of the Conservative Party, a chairman of the board for a corporate sponsored innovation fund in the industrial company Danfoss.

Prime Minister Lars Løkke Rasmussen’s choice of Sahl-Madsen comes as a surprise to the pundits, who have speculated widely over who could replace Helge Sander.

Now former Minister of Science Helge Sander held the post for 3,000 days, making him a veteran among Danish ministers.

Helge Sander was never Mr. Popular among students and researchers. Giving no thought to scholarly egos or the idea that knowledge is a value in itself, Sander is known for the business-like slogan »from thought to invoice«. The expression set off a wave of angry featured articles by researchers against the minister and the rest of the government, not least in the Danish section of the University Post.

The present Danish University Law is Sander’s, introducing professional boards of managers, weighted with non-university members. As a result, in Denmark, universities today are more like the corporate world of business.

Helge Sander introduced new targets for research productivity, the so-called for bibliometrical indicator, giving out funding to those scientists who publish in the right places.

More decisively, Helge Sander’s time in office has seen a shift towards the way Danish research is carried out. Universities and their departments now compete for funding from funds and pools, no longer with the economic power to make large investments in research.

In the University of Copenhagen this has been seen as one of the causes behind recent years’ cutbacks in staff in traditional subject areas, while at the same time extending investment into independent research centres and expensive building projects – a re-allocation of resources that will last long beyond Sander’s epoch as minister.