Henrik Dahl is after UCPH administration 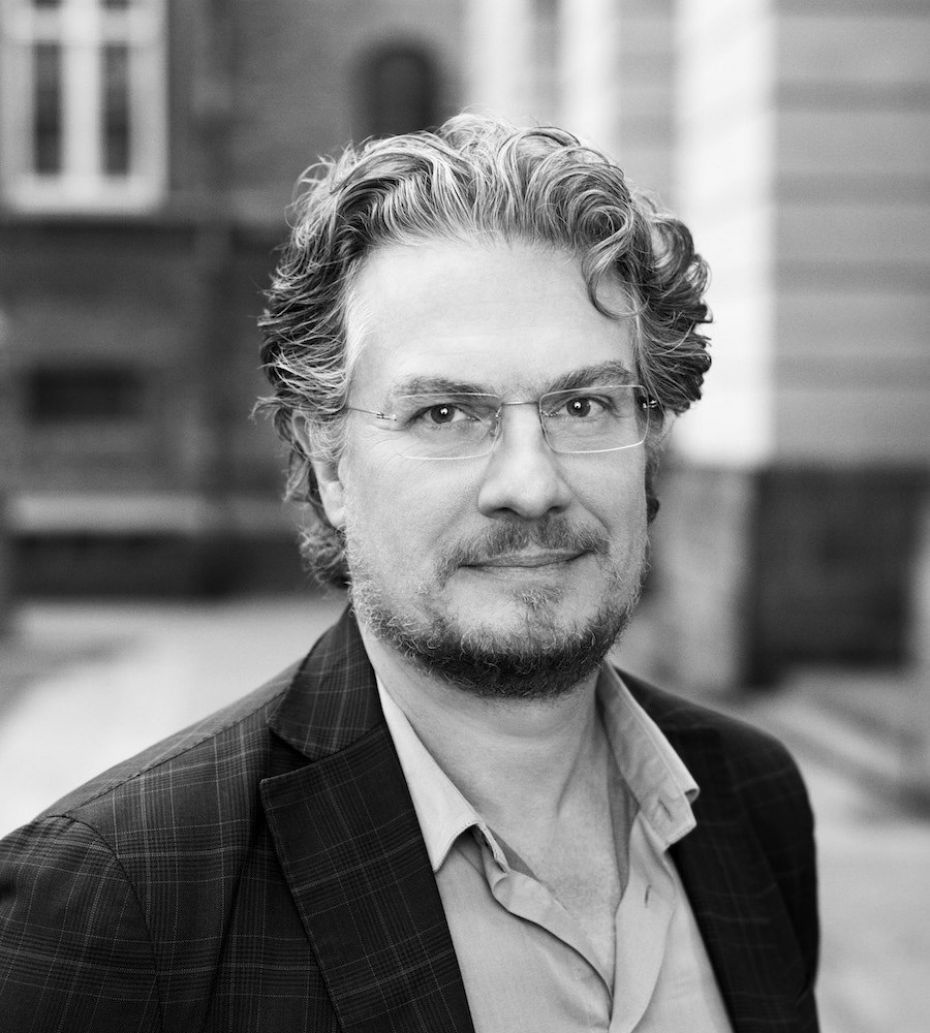 Liberal Alliance’s (LA) education and research spokesperson Henrik Dahl wants to know how many people are employed at the University of Copenhagen’s (UCPH) administration and communications department, and how much the employees earn all up.

This came in the form of a question which Dahl posed to education and research minister Ulla Tørnæs (Venstre).

“Accounting for each of the last ten years, can the minister provide information about what the University of Copenhagen has spent on salary payments to administrative employees both then and today, together with the number of administrative positions, and can the minister similarly provide what the university’s total salary payments to the communications department has cost and continues to cost, as well as the number of positions?”

It’s rarely seen that a politician specifically inquires into the conditions at an individual university and a specific department, so Uniavisen asked Henrik Dahl: what’s the reason behind it all?

Dahl denies that he has a grudge against UCPH:

“I am also interested in the other universities, but if you must eat an elephant, you should do it in small bites,” he says.

But are you asking, because you believe that the administration at UCPH is particularly large?

“I am interested to know how the relationship between the costs of research and education and the costs of administration have developed. I don’t know the answer but I am curious,” says Dahl and continues:

“A Norwegian study a few years ago showed that UCPH is the most over-administrated university in the Nordics. Last I saw, there were more than 100 employees who work with communication at UCPH and although they are a large organisation, that’s a lot. It would, however, be wrong to draw conclusions before I have received an answer from the ministry,” he says.

Dahl, who is also LA’s ‘de-bureacratisation’ spokesperson, also spoke about administration across the country’s universities when earlier this year UCPH was forced say farewell to 261 employees within research and education and 176 administrative employees, as a result of the government’s budget cuts.

When UCPH’s rector Ralf Hemmingsen spoke to the press and warned against the consequences of the cuts, Dahl responded that it was “the professional academic’s job to moan about being allocated less money.”

“This is how it is with the universities, they are extremely bureaucratic. So we are looking at whether these savings should exclusively happen for administrative employees. There is a crazy amount of them,” said the LA spokesman.

Jasper Steen Winkel, vice director of communication at UCPH, first wishes to comment on the questions posed by Henrik Dahl, when the university has responded to the Parliamentary Education and Research Committee.

The engineer did, however, make a headcount of communications employees in the country’s universities in July of this year.

UCPH, who according to the statement spends the most money in the field, paid out 63.5 million kroner in salaries to communications employees in 2015. This is a tripling when compares with what the university spent in 2005.