Here are the gender ratios: More girls than guys at UCPH 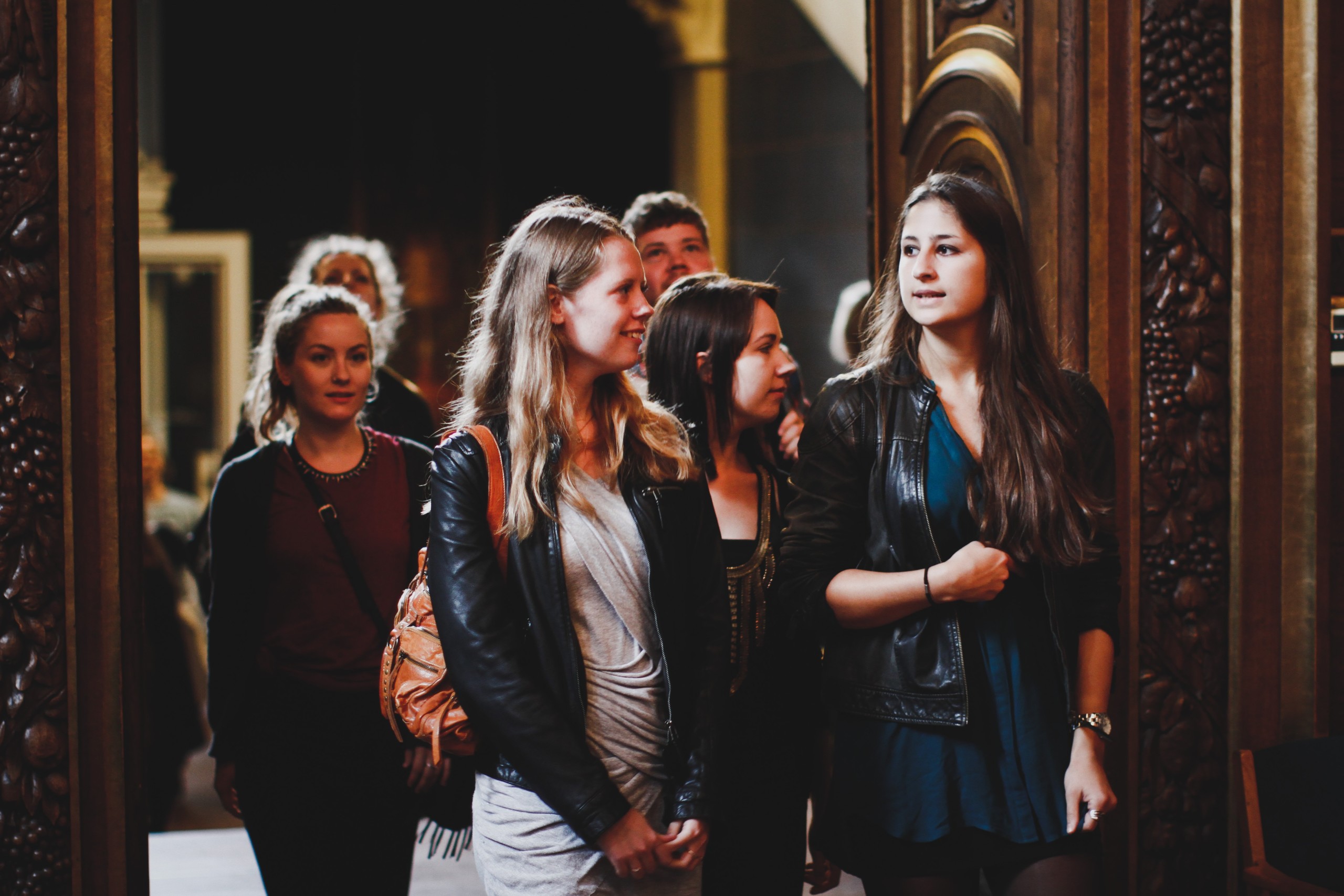 Six out of ten new students at the University of Copenhagen (UCPH) are female. A larger percentage than in any other higher education institution in Denmark. See which programmes have the most women/men starting

For the second year running, women make up 56 percent of the students in higher education, according to statistics from the Danish Ministry of Higher Education and Science. The University of Copenhagen (UCPH), however, has 4,600 (61 percent) new female students, and only 3,000 (39 percent) male.

At Aarhus University, who have nearly as many new students starting this year, it is approximately fifty-fifty with 3,700 women and 3,500 men, according to the data.

According to Anni Søborg, vice director for education at UCPH, the difference is due to the different academic profiles offered by the two universities.

Aarhus University offers traditionally ‘male’ courses: Engineering, in particular, attracts male applicants. This is also evident at the Technical University of Denmark DTU, which has 1,427 men and just 550 women starting this year.

The numbers from the Ministry of Higher Education and Science appear to show that the skewed gender ratio at institutions of higher education is getting less skewed.

In 2006, a whopping 62 per cent of all the accepted applicants were female.

See data on most and least female study programmes at UCPH in the fact box top right of this article.