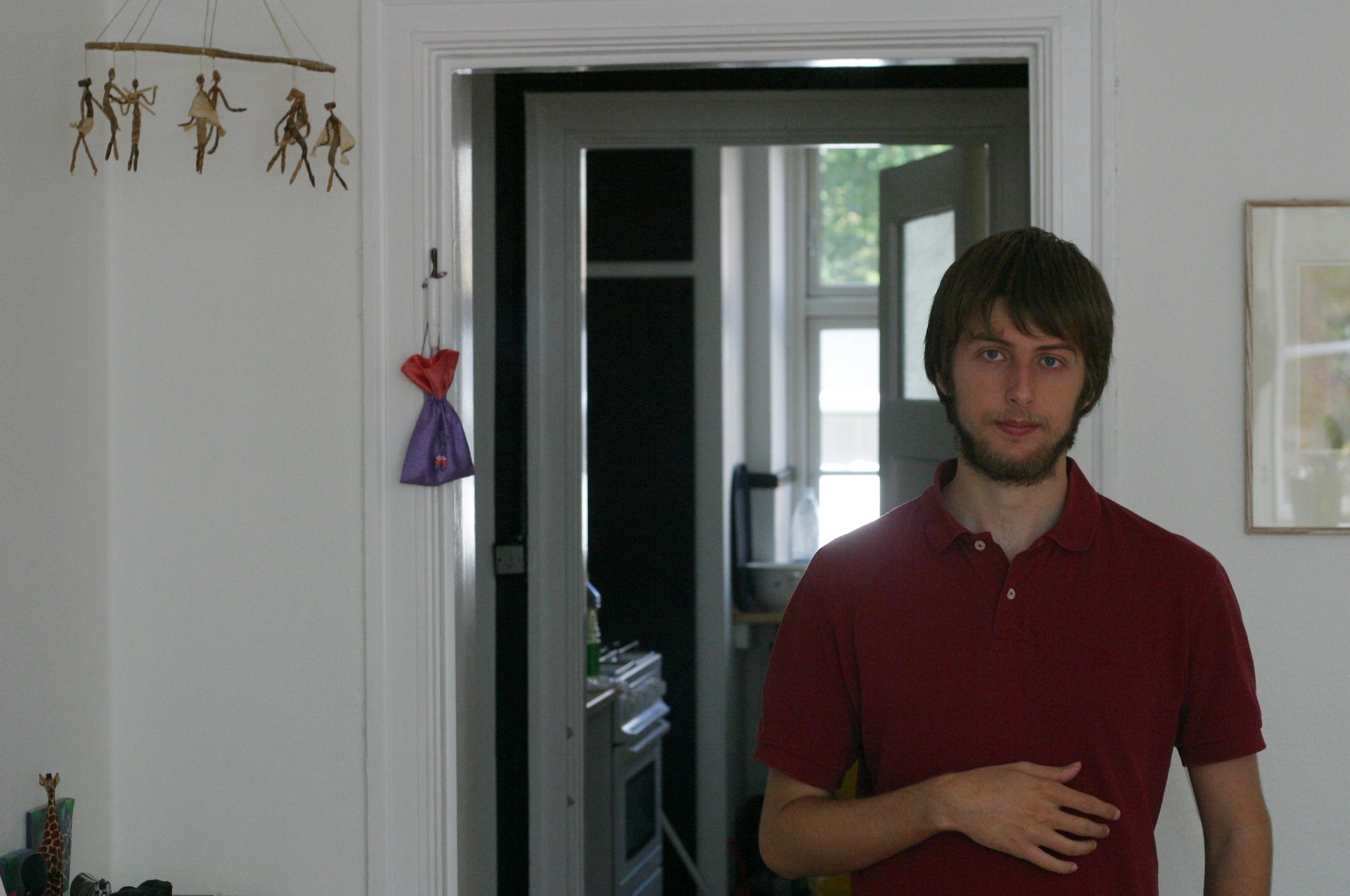 Things turned out all right in the end for David from Barcelona
image: Arnis Kalnis

After months of cold calls and e-mails, maths student David finally finds a place to live in Copenhagen

When The University Post last spoke to David Auckland, a mathematics student at the University of Copenhagen, he described his hunt for student housing as a nightmare.

With risk of being homeless by the end of the month, he was just another victim of Copenhagen’s housing crisis.

Two weeks on from that interview, the miracle David was hoping for came through and he was granted a permanent place of residence for the entirity of his studies.

I had to take action

Although his experience was tough, David appreciates that his problem was a common one.

»I feel very lucky to have finally found a place to live for the duration of my studies,« he says. Fortunately, I didn’t have to stay in hotels or hostels, which I know some people are still doing months after moving here,« he says.

After several room viewings, hundreds of classified ads and even a potential housing scam advertised on Craigslist, David found his room through unconventional means.

Read an in-depth article on the city’s housing dilemma here.

»Everything friends and advisors recommended me, from websites DBA to BoligPortal, just didn’t work. They got me nowhere. I eventually found my place through the university’s private landlord list. It’s not publicized well, but it does work,« he bemoans.

Have an interesting housing story? Get in touch with the University Post on: