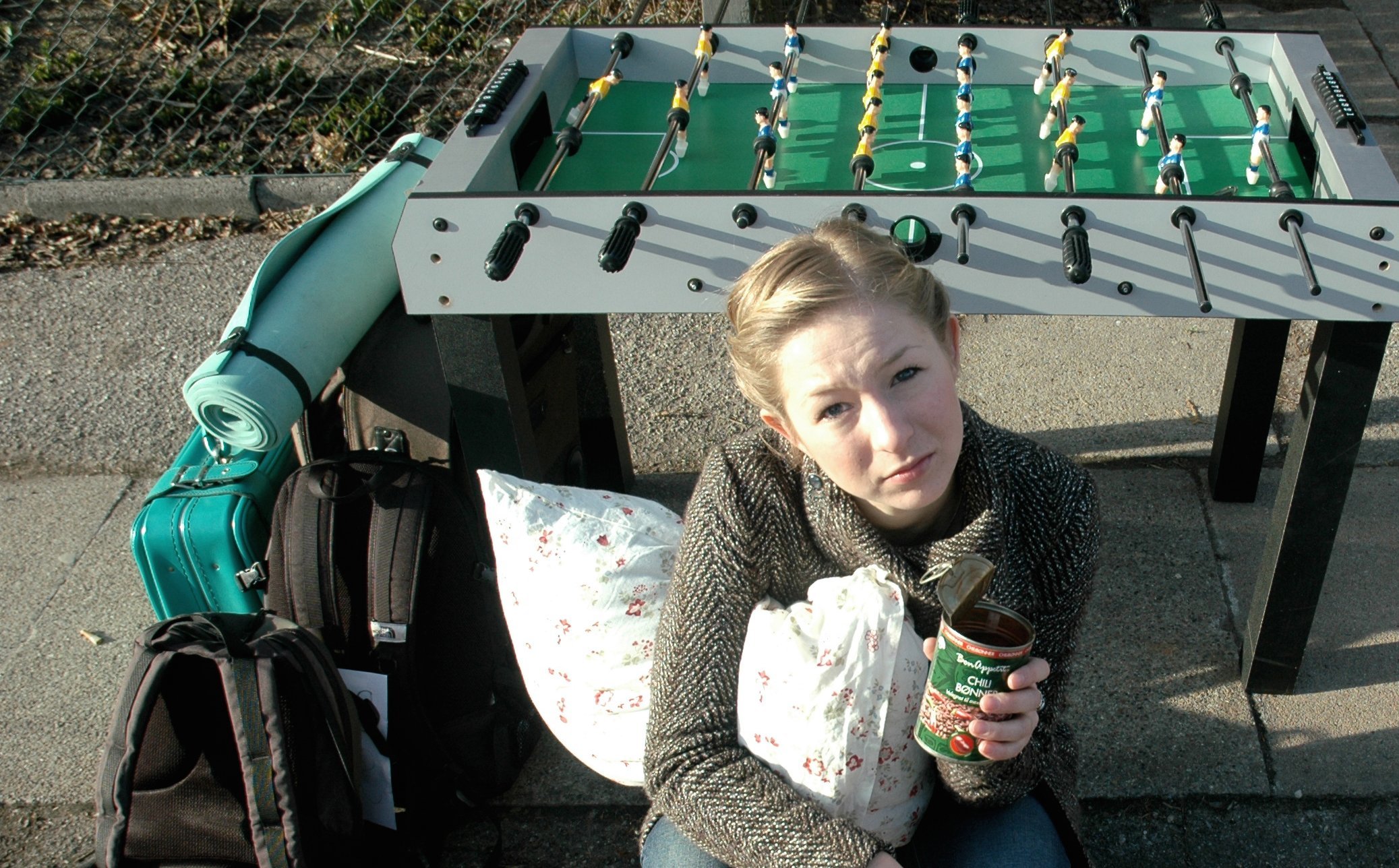 The 'no housing' desperation has had at least one student packing the bags to go home
image: Sara Hartmann Sivertsen

As reported on University Post, the influx of international, and Danish, students to Copenhagen, particularly in September, makes for housing chaos, and frustration for new students.

At least one international student went home to Mexico in desperation, according to the Danish paper: »It was a young guy from Mexico, who had gained entrance to start his dream study programme. But after living here for weeks, he just got desperate and went home,« says head of the hostel Danhostel Bellahøj Angela Wiedemann.

Chairman of the University of Copenhagen’s student council, Bjarke Lindemann Jepsen, pins his hopes on the Mayor of Copenhagen Frank Jensen. He should sit down with the responsible government ministers and find a solution, he argues.

Mayor Frank Jensen wrote an op ed piece to Politiken last week, where he argued that the City was working with the private sector to set up 2,000 new homes for students.