Housing market can get worse 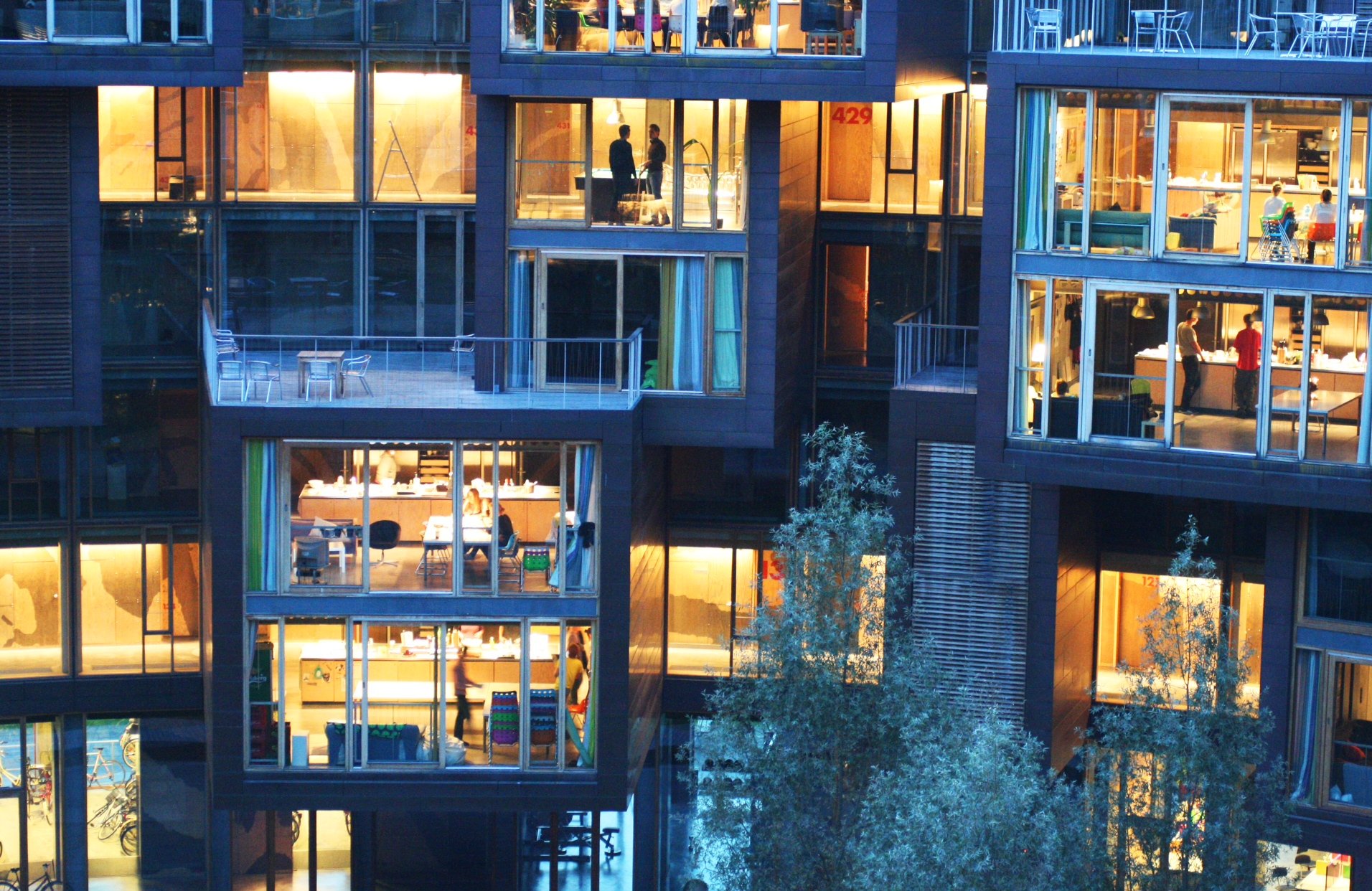 One of the recent additions to residence areas designated for young people: Tietgenkollegiet dormitory in Copenhagen was financed by a private fund, Nordeafonden
image: Sune Engel Rasmussen

A projected 33,000 young people will move into the city before 2025, according to the Copenhagen city council. They need 21,000 new cheap rooms or flats in a market that is already bursting at the seams

New students at the University of Copenhagen may have to have sharp elbows or a good network if they are to get a roof over their heads in the coming years. This is according to the Danish section Universitetsavisen.

Copenhagen City Council projects that the number of young people between 18 and 29 wil increase by 33,000 towards 2025. They will need 21,000 homes at a reasonable rent.

The city’s 2011 plan is to build 3,000 new homes, but this is only enough to maintain status quo. 87 per cent of young people are housed on the private market, with only 13 per cent in cheaper youth-designated flats or rooms.

Plans for the 3,000 new flats may also be shelved, according to Universitetsavisen. A DKK 1 billion government fund for supporting private investment in youth residences has run out, and the country is in an economic recession.

The Copenhagen city council statistics show that it has become harder to be young and on the private market for homes in Copenhagen. Fewer flats under 60 square meters living space can be financed by a student income of a grant and a part-time job.

Desperate students are being exploited by landlords, according to an investigation by the student lobby organisation DSK. This exploitation includes bribes, unofficial extra payments to the landlord, being cheated out of a deposit, and renting a flat to find out that it had been rented to someone else or that it didn’t even exist.