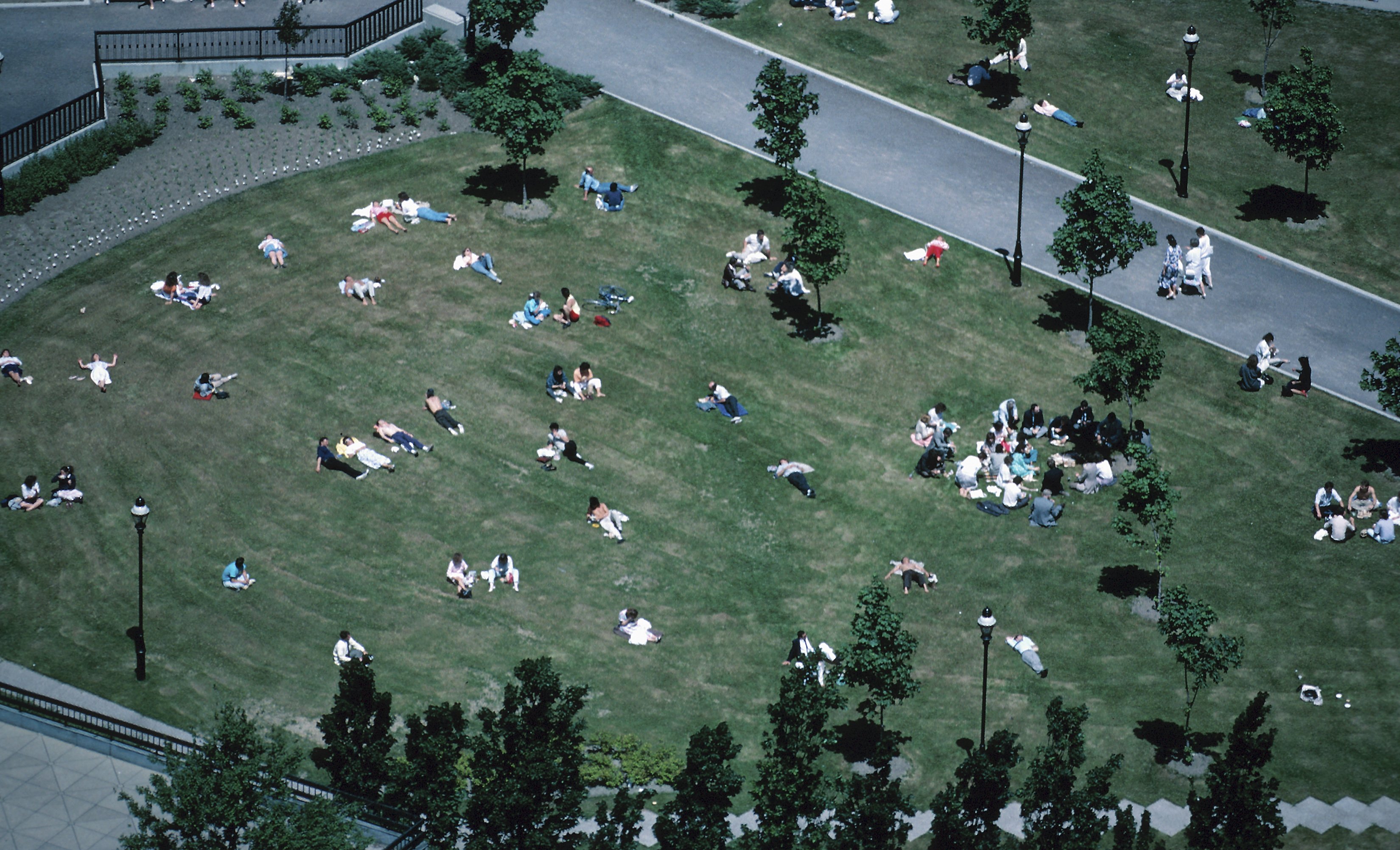 New central campus with loads of rooms and space is still in the thinking stage
image: photos.com

For anyone who has been through the dreaded Copenhagen room-hunt, a campus with dorms of 2,000 rooms sounds like a fairy tale.

Now, a private think tank is making preliminary plans for just such a giant dormitory and research environment. The aim is to attract and retain young, talented internationals in Denmark.

»International students live in different places throughout the city. There is no central place for them. Also there are not enough rooms for internationals, especially since existing legislation means that 90 per cent of dorm rooms go to Danish students,« explains Anette Galskjøt, from Thinktanktalent, the organisation behind the campus project.

The clever and the fun

»We want to integrate international students, while still at the university, and keep them in Denmark,« she explains.

»We want to create an attractive living environment. We hope to attract the clever and the fun people to Denmark«

A campus would also give Danes the experience of living in an international environment, something that they are not necessarily accustomed to at the moment, she explains.

However, this is not just a way to make overseas students feel more at home. As ever, the bottom line is what counts, this time on a national level:

»As well as the human international perspective, there is also the hardcore economics. We need foreign workers,« says Anette Galskjøt.

»Danish demography is increasingly dominated by older people outside the workforce. There is a need for foreign students and workers. Danes haven’t really grasped that we need resources from abroad, otherwise society will go belly up,« she explains.

The planned campus would not only house international and Danish students.

It would also accommodate researchers, PhD students, and young graduate trainees from international companies such as Mærsk and Carlsberg.

Such trainees, who are in Denmark for months, live in hotels at the moment, and have therefore limited contact with Danes and other young people.

Possible locations for the campus are the brewery Carlsberg’s large areas in Valby, Nordhavn and Ørestad.

Financially speaking, the University of Copenhagen’s contribution is modest, at DKK 50,000.

However, the university has assisted with extensive knowledge of the problems international students and researchers face when seeking housing in the city, and is looking forward to the results of the initial study:

»We want this project to be rooted in reality. It is a strength for the university to attract international students and researchers. Of course, the largest university in Denmark supports the campus idea. We don’t know what will come out of it, but if it works out, it is to our advantage,« says Thomas Møller Kristensen from the university’s Campus Planning & Building department.