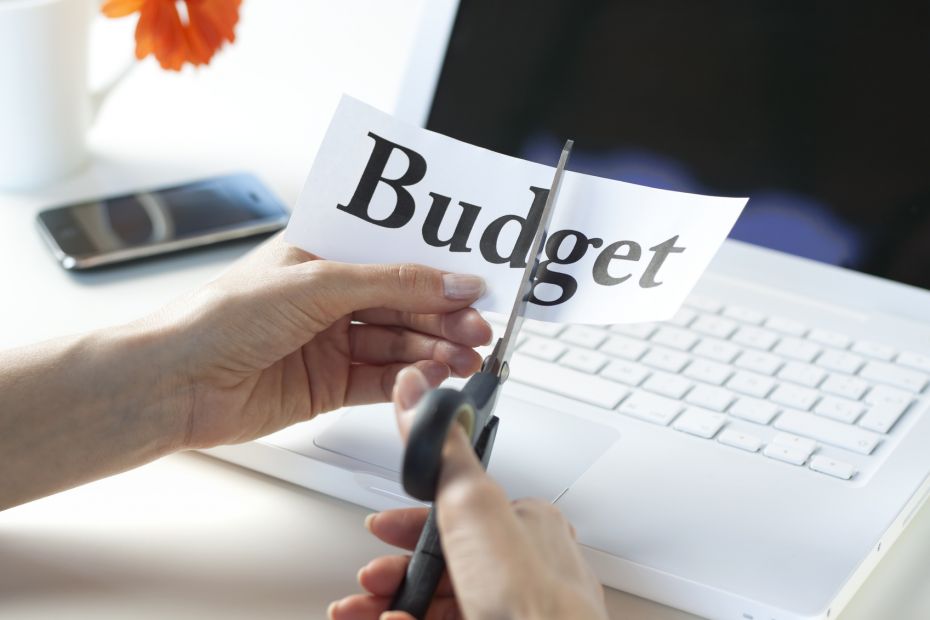 As part of a major costs overhaul, HR staff at the University of Copenhagen are to be merged into three centres starting June 2017. Management says it will try to redeploy staff, but says there could be layoffs

The University of Copenhagen (UCPH) is to cut DKK 200 million from its budget in the years up to 2019, with the Human Resources (HR) department alone having DKK15m earmarked to cutbacks during the same period. UCPH management had in December 2015 announced that a ‘savings team’ would analyze how the organization was to find the cuts.

Now it has been decided that the HR units of the various departments and faculties at the University of Copenhagen (UCPH) in June will be merged into three larger centres.

The three centres will consist of a Science HR-centre, a Health HR-centre, and a combined HR-centre for the Law, Theology, Social Science, Humanities faculties and the central administration.

The restructuring is to result in a DKK 15 million annual saving by 2019, and the University’s director Jesper Olesen cannot guarantee that there will not be layoffs.

“We can never make permanent guarantees that you will not be laid off at the University, or that our finances will not be worsened. But as we have carried out a thorough analysis, we now have several years to get this to fall into place. We have enough staff turnover to ensure that new opportunities will open up for people, and we will allocate funds for skills development, so you can fall into place in the new organization, and so we can retain our employees,” Jesper Olesen says to the UCPH intranet kunet.dk .

Staff at the University’s different HR units were told about the upcoming changes on Thursday 13 October. The plans have led to worries and uncertainty.

“We have spent many years building a strong professional and social working environment, and with the new organizational structure this will be torn apart. In addition there is the uncertainty about where we are to be placed, what our tasks are going to be, who our boss will be, and who it is that determines which role you are fit to perform. ”

“We have known since September 2015 that there would be an organizational analysis – and we have waited for this for a year. Then the big adjustment round came to add to this uncertainty. Now we have had this framework decision reported to us with so many unanswered questions that it can be difficult to foresee what our future is,” says Sarah Birch Christiansen, who is employed in HR’s staff legal unit.

Sarah Birch Christensen is backed by several other HR staff who are worried about how the changes will affect their everyday lives.

“I’m worried about the employees. The redeployment can be both good and bad. It’s hard to say because for some it will be a good idea, while others will most definitely not want it when it has not yet been set in motion,” says Joan Lykkeaa, union representative and member of the joint staff-management HSU committee.

“I’m worried about the employees. The redeployment can be both good and bad. It’s hard to say because for some it will be a good idea, while others will most definitely not want it when it has not yet been set in motion,” says Joan Lykkeaa, union representative and member of the joint staff-management HSU committee.”

“We do not know any more at this time than what management has announced. My biggest concern is that they will not necessarily use existing staff, but I hope that skills development can help us along the way. And money has been set aside for skills development in the new centres. The fact is that DKK15 million has to be saved, and this cannot be taken care of just by restructuring,” says Joan Lykkeaa, joint union representative and HSU member.

According to Sarah Birch Christensen many employees feel that they have not been involved enough in the savings plans.

“There has not been the necessary professional staff involvement in this process. There was a preliminary analysis which was to clarify whether a re-organization could result in 10-15 per cent savings. Here, different HR staff were interviewed, including myself. The preliminary analysis could not show this saving to be feasible, but management chose to go ahead with it anyway.”

“The new project group consisted entirely of managers and with no staff involved. This is sad. And it makes me feel as if those who do the daily work are not recognized for their knowledge and skills”.

Vice director for HR and Organisation, Lisbeth Møller, says however that the HR staff have been continuously involved, and she emphasizes that they will remain so in the future.

“At UCPH we have to all cut back an extra DKK 200 million before 2019, and these cuts include a more efficient administrative service. In HR we have so far nearly spent a year finding the model to organize human resources and which the deans and management have now decided upon. Both the model and the potential savings are based on a thorough analysis, where employees from departments, faculties and the central administration have been involved in the process. In our future work, we will implement the management team’s framework decision with reference groups and an HSU-monitoring group. We must save, but we must also ensure that the University of the future is a good HR workplace that delivers HR service of a high quality. We can only succeed if we act now,” she says and continues:

“People are naturally nervous, but we have taken the time to explain about the background and about what it is that is going to happen. We have a general meeting with all HR staff at the University on 17 November, where we will deal with the changes that we will face throughout the HR units”.

DKK 15 million has to be saved. What will this mean to employees?

“We do not yet know exactly who is going to move where. But we will set up a dialogue round, so staff can express where they would most prefer to go. We hope we can manage to relocate people in new positions without layoffs or alternatively offer employees a voluntary redundancy scheme. HR managers play an important role in this,” says Lisbeth Møller.