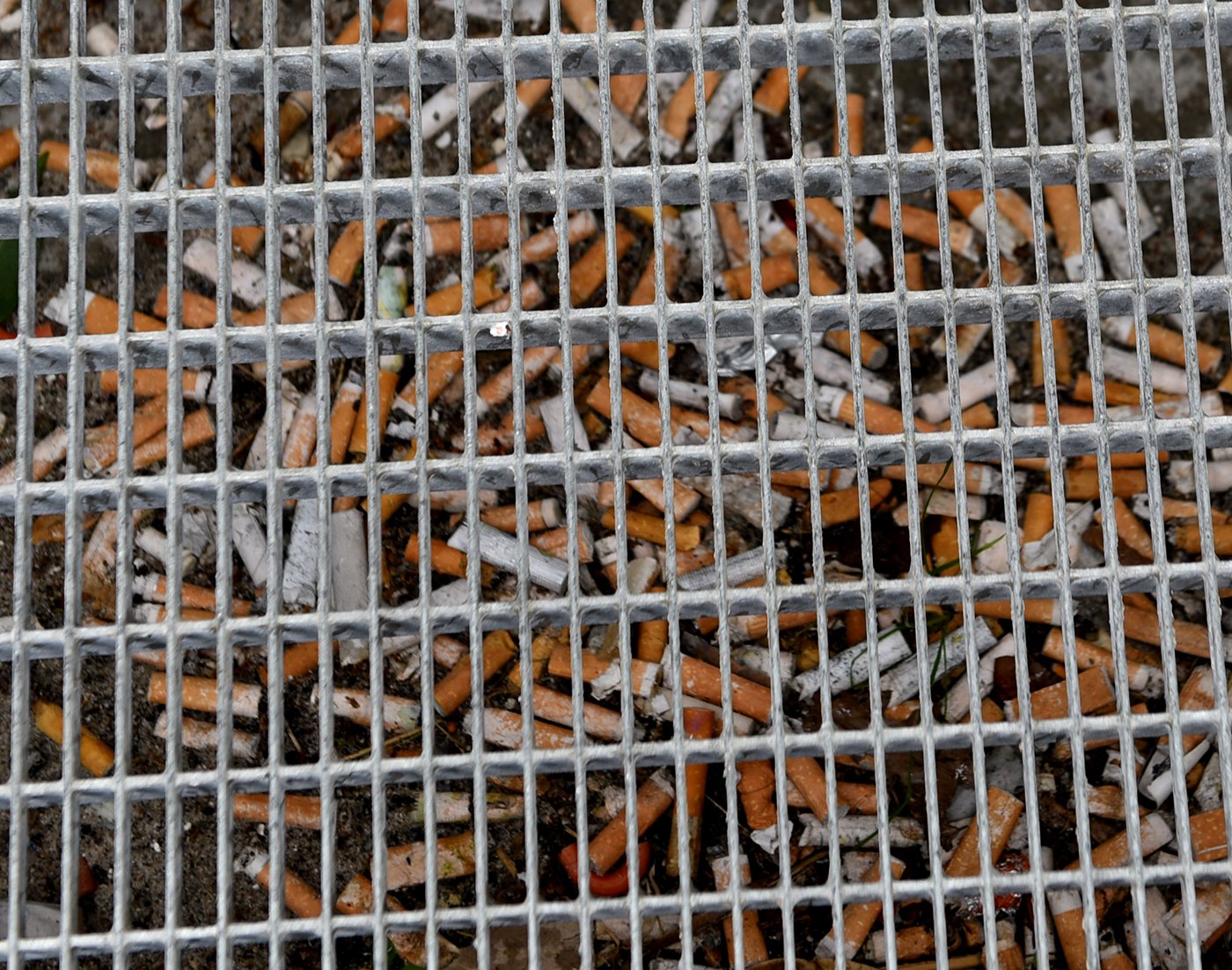 How do we tackle smoking?

Smoking — Two students from the Royal School of Library and Information Science are pushing back against the smoking ban proposed by law professor Kirsten Ketcher. “With better facilities, we can both avoid taking the hard line and also avoid bothering non-smokers.”

The new KUA 3 building is supposed to be a new, diverse, meeting place for information studies, law and theology. A place where new connections can be forged across different cultures and disciplines, and rampant ideology is kept in check. We believed that students at KUA3, with all their diversity, multidisciplinarity and with their humanistic approach, a legacy from the old KUA, would meet in new and welcoming conditions.

In the current debate on solutions to the regrettable rules for smoking, the debate has been reduced to one about the extent to which UCPH should facilitate smoking or not. We would like to plead against the hard line which has been put forward in the debate.

Until now, it’s been a question of completely getting rid of smoking. As legal professor Kirsten Ketscher writes in her debate column in the University Post on September 14, the issue is about “getting smokers to realise that their time is over.” By using a time metaphor, she diagnoses the smoking problem as a problem of time, suggesting that the smokers should move beyond the campus and enjoy their tobacco on Ørestads Boulevard as soon as possible.

The current smoking facilities invite total chaos, and we have asked ourselves whether that is actually what is wanted. Do you want to offer a financial incentive to prohibit smoking, so that we can get rid of it once and for all?

This diagnosis creates a division between smokers and everyone else. But it doesn’t have to be like that. The current smoking facilities invite total chaos, and we have asked ourselves whether that is actually what is wanted. Do you want to offer a financial incentive to prohibit smoking, so that we can get rid of it once and for all?

As the head of operations, Stig said to the University Post on the 14th that the current situation feels very laissez faire, with cigarette butts littering the area and trash cans in the smoking area near the entrance are alight. This sends mixed signals, which ultimately means that a no smoking sign on the one ashtray in front of the swing door ends up serving as an invitation which encourages smokers into lawlessness and inconsiderate behaviour. Is that what is meant by nudging?

What justification is there for a smoking ban?

Is it in order to force smoking out of the university or because some smokers bother non-smokers? Given that the latter is likely the case, we propose to deal with that issue, rather than throwing the baby out with the bathwater. If, on the other hand, the reason is to get rid of smoking altogether, we’d rather see an offer of courses to help stop smoking.

We are not adherents of the “all in, or out” approach, and we believe that time must be ticking completely differently for the rest of us than it is at the office of the law professor.

As Dr Ketscher knows full well, it is true that the faculties have the right to introduce smoking bans, but we must all be able to deal with one another, idealists or not, which is an important factor to consider. Another factor is whether the exercise of authoritarian power in the form of a ban or smoking police will ever be recognized at KUA3. In any case, we are not adherents of the “all in, or out” approach, and we believe that time must be ticking completely differently for the rest of us than it is at the office of the law professor.

At the risk of being called too soft, we believe that “fresh air” means small, significant spaces which can improve understanding.

Understanding will address the smoking

It’s worth considering the attitude behind the authoritarian ideas represented by the law professor. It is certainly not reflective of the enlightenment idea that a free citizen makes the right choice out of their own free will, which is a belief we would like to uphold at the university.

If you think of humans as ultimately malleable creatures without the need for the cultural and the social, then yes, it does follow that we are ideal subjects to be strictly regulated by an authority.

However, if you have faith in people then you will first and foremost try and understand. Based on the new understanding, you can create frameworks for an environment which can secure a common approach to dealing with smoking, so that nobody is bothered by it. That understanding must go both ways.

If we are to deal with smoking, the turnaround will not just happen by itself.

With better facilities, we can avoid taking the hard line and also ensure that others are not bothered by the smoking in the future. Let’s not make smoking into an issue of use-by dates, which must be eliminated at any cost. If we lose our belief in the above at the university, the loss will be much greater than a potential smoking ban.