IARU science congress: Earth as a country with no borders 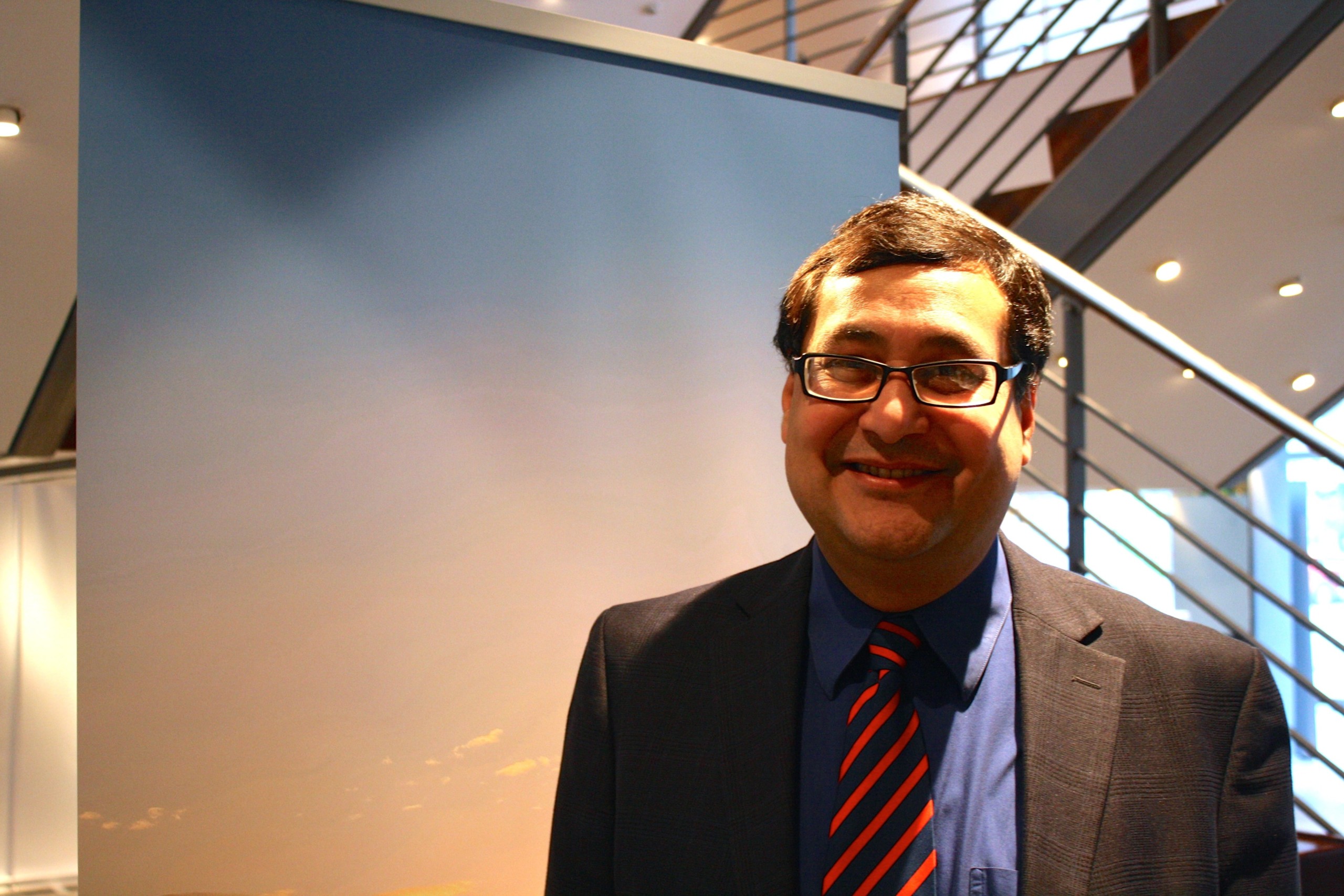 A big country with no borders. The Earth. Think of this, and we can start to adapt, rather than mitigate, environmental change, says Boston professor

To combat the immanent threat posed to our planet and ourselves we must make the environment our own by altering popular images of climate change, focusing instead on real people and dealing with the real impacts of environmental corruption.

This is the adaptation challenge, according to Dr. Adil Najam, professor of International Relations and Earth & Environment Studies at Boston University, who spoke on climate, development, and security at this year’s IARU Sustainability Science Conference in Copenhagen. He says we have the ability to rethink planetary future by defining the problem, and working in partnership towards the solution.

”We now have the ability, both scientifically and financially, to think about a future that we haven’t thought of before,” states Dr. Najam.

Living on a Third World Planet?

Dr. Najam contextualises the global climate challenge by asking us to think of planet Earth as if it were a country, a means by which we can begin to break down imaginary state borders and adapt to, rather than mitigate environmental change.

Taking this challenge seriously is to see the earth as a poor, divided, degraded, insecure, poorly governed, and unsafe country.

”There used to be nine planets, now there are eight, and one of them is clearly not doing very well. We are living on a Third World planet,” says Dr. Najam.

The Debate is Over

The scientific consensus on climate change is now overwhelming. We know what is happening and we know, in general, what the impacts will be. Climate change is increasingly immanent and its repercussions are only becoming more severe, he says.

”The science debate is over, this is not a science problem, this is a policy problem,” says Dr. Najam, who suggests that we work in partnership to move towards a future solution.

Professor Najam’s address was part of a plenary session entitled ‘Life on Earth: When the Terms Change,’ at day two of the 2014 IARU Sustainability Science Conference, 22-24 October.