IF-2000, a highly contagious virus affecting scientists and university administrators

by: Per Torp Sangild
Professor, Comparative Pediatrics and Nutrition, University of Copenhagen 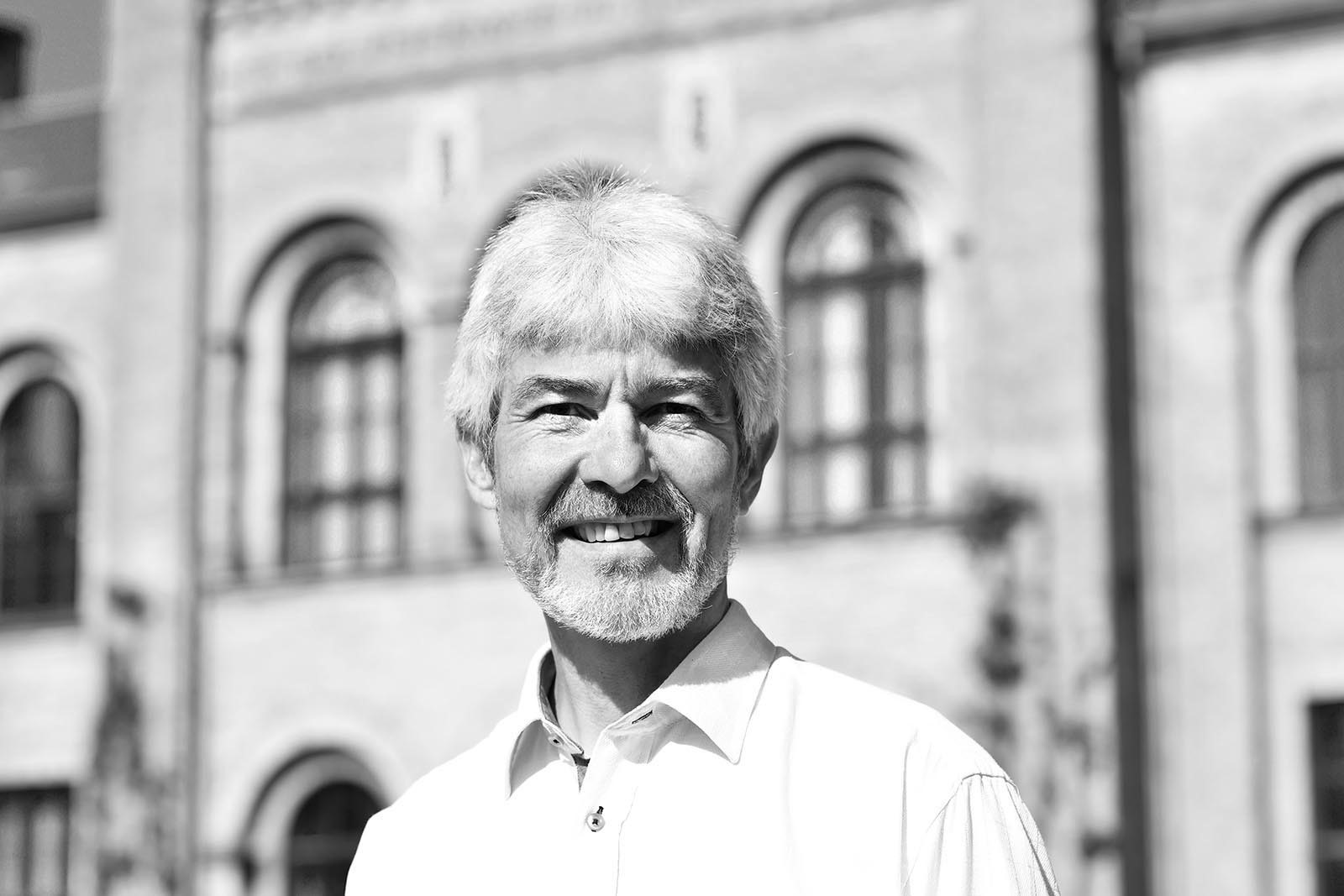 'Few effective vaccines are available yet. But mental training, meditation, alcohol, and fresh air outside the university will help' — a health professor winds us up with his mockery of the race for scientific 'impact'

Be alert. The virus is named IF-2000 because it escalated rapidly in proliferation in the early 2000’s, mainly in academic circles. It was around in scientific societies before that, but was under reasonable control until about 2000.

The ‘I’ denotes its great Impact, while there is much debate about the ‘F’, reflecting either Factor, Fame or Fake

The ‘I’ denotes its great Impact, while there is much debate about the ‘F’, reflecting either Factor, Fame or Fake. IF-2000 has had a typical viral exponential replication rate, now leading to many scientific deaths and exits from university life.

Multiple IF-2000 mutants (e.g. BFI-2000, H-2000) make testing costly and time-consuming. Virus combat is a race against time for universities and infected individuals. IF-2000 spread is easy to model, numbers speak their clear language, although not always the truth, like for Covid-19.

IF-2000 is highly contagious. It spreads with close physical and mental contact among fast-working scientists and their administrators. Pockets of high infection rates are also observed among the general public and public media. It spreads via journals and the internet, particularly at scientific conferences, lately also on-screen at online conferences.

IF-2000 infects brain regions, particular the so-called amygdala (reptile brain, processing fear), seriously affecting scientific behavior, often un-noticed. Before year 2000 it was well controlled and contributed to scientific herd health immunity, without severe inflammatory responses and deaths. More lately it has made the amygdala grow out of proportion in scientists, relative to the prefrontal cortex (having a role in integrated personality for sensible choices).

The IF-2000 pandemic affects the taste receptors of academics worldwide. Specifically their taste for science and scientific impact. IF-2000 clinical signs are that science becomes a game of numbered personal recognition, fame, fear and silly games about author lists and orders. With infection, the old idea of science for a deeper, broader and higher knowledge, disappears. Popularity of topics and scientific journals themselves, regardless of public expenses for publication, becomes the scale by which science and scientists are rated.

Like for Covid-19, the senior scientists are affected the most, the young and PhD students may not even know its existence and often fail to acknowledge its fatal consequences at science parties.

IF-2000 creates a wonderful new method to count and rate science and scientists in numbers, with reduced need to read scientific papers (just their titles, journal names or abstracts at most). Reading papers takes time, work time is decreasing and paper numbers are increasing. Association, or cause-effect, between IF-2000 and escalating publication rates, is unclear.

However, infected journals can spread the virus to scientists that for public money will publish or perish, think about journals and recognition, rather than think about science. IF-2000 have also effectively spread to the sacred decision rooms of public and private grant organizations. The viral metrics mania of IF-2000 infection puts a number to science quality, thus saving time, headache and confusion.

The virus attacks across species, scientists and their study subjects from humans to rats/mice (not the least treadmill brain research). Like for Covid-19, the senior scientists are affected the most, the young and PhD students may not even know its existence and often fail to acknowledge its fatal consequences at science parties.

It was recently seen to spread also to more simple veterinary scientists, their PhD students and administrators. Among animals, IF-2000 has particularly affected lemmings (so-called ‘lemming effect’ of IF-2000, rather than mink, as for Covid-19). We may need a cross-species amygdala vaccine approach to combat IF-2000 at the University of Copenhagen (UCPH) and everywhere else.

University lockdowns will not help, neither will moving education programmes to Jutland

Adaptive immunity is critical to prevent severe clinical symptoms, and initiate timely intervention. Innate immunity in the form of historical, classical scientific idealism and philosophical training (the Ph of PhD) will help, but is not enough. Scientists that have cleared the virus need to spread their immunity for long-term health. Few effective vaccines are yet available, but mental training, meditation, alcohol, and fresh air outside the university support adaptive immunity, and enhance skin and brain barriers against IF-2000 infection.

The preventive measures are time-consuming and associated with seemingly low scientific productivity, at least short-term. False-negative IF-2000 cases are often associated with quick-tests. Few scientists die when adaptive immunity develops, or after vaccination (like for Covid-19), probably due to too fast shrinking of the IF-2000 infected amygdala. Fear of scientific death, anxiety and inadequacy are part of fatal disease symptoms.

No testing is required, just read-read-read, and think-think-think, rather than count-count-count, to fight the scientific IF-2000 pandemic.

The IF-2000 response to infection leads many scientists to leave the scientific community for eternal peace in industry or society, preventing them to work for IF-2000 immunity or vaccines. If the virus can be kept within university walls, it may eventually become self-limiting, and if only few scientists remain. No testing is required, just read-read-read, and think-think-think, rather than count-count-count, to fight the scientific IF-2000 pandemic. University lockdowns will not help, neither will moving education programmes to Jutland.

Until we have better prevention and vaccines, the recommendation is to be patient, have time and stay clean. The virus is here, we have to live with it – but ignoring its presence, brain and behavioral impacts for scientists, is fatal for science, academia and society.