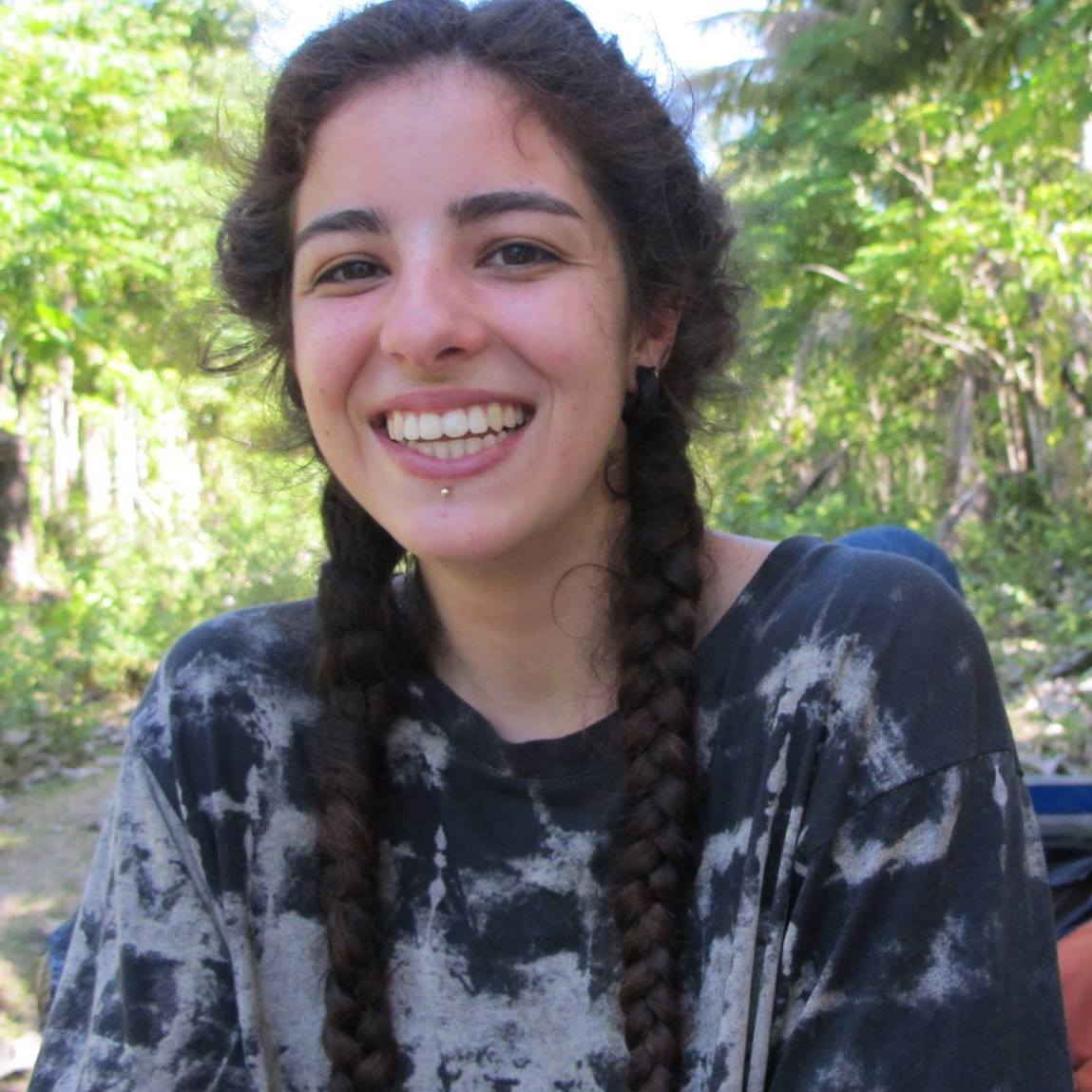 At midnight, Shosha Raymond was at a crossroads. Would she be starting a literature degree at the University of Copenhagen or finishing her novel?

Like 7000 other young applicants, 22-year old Shosha Raymond awaits an answer from the University of Copenhagen (UCPH). In Shosha’s case it’s five years of studying Literature that’s on the line.

This year, applicants find out whether they’re in or out at midnight 30 July. In the weeks leading up to this date, Shosha has been working on her debut novel, to be released by the publishers Gladiator, on a writing retreat in Denmark’s northern-most town, Skagen.

UCPH takes in 500 fewer students than last year, despite a rise in applications

Driving back from Skagen, Shosha tells us that it wasn’t easy to write with an answer regarding her dream degree waiting just around the corner. We talk about her dreams of being an author, as that’s the route Shosha would prefer to take:

“Ultimately, I would rather make a living writing.”

“Ultimately, I would rather make a living writing. But I also wish to improve, and the Literature course is the closest to my dream of being an author. University isn’t so much about preparing myself for a future job, but more about exploring a subject, and getting an academic community within something that interests me,”

“The course will still exist in a year or two”

But why this longing for the theoretical framework of the university, when Shosha is an aspiring author who has already landed her first contract?

“That’s because I love literature and would like to read and learn a load of new things. I know that it won’t necessarily make me a good author, but if nothing else it will hopefully be inspiring. If I get in!”

Perhaps it’s the prospect and excitement of releasing her debut book that makes it feel as if she isn’t so nervous.

“I’m excited, but I also know that the degree will still be around in a year or two, so if I don’t get in this time it’s okay. But I’ve put a lot of work and effort into the application and researched the degree. I’m therefore positive that it’s what I want to do, and it’s the only degree I’ve applied for,” says Shosha.

“I look at my university friends and think that my life is very different to theirs. They learn a lot, have a structured day-to-day, and make new friends. Sometimes I want that too.”

“It would disappoint me if I receive a no at midnight, but hey, then I’ll have time to finish my novel,” she laughs. “But sometimes I look at my university friends and think that my life is very different to theirs. They learn a lot, have a structured day-to-day, and make new friends. Sometimes I want that too,”

The phone connection on the country roads is getting worse, and eventually we agree to talk again when results are in around midnight.

Did you get in?

A little sigh at the other end of the line: “No, unfortunately,” says Shosha. “But that’s okay. Of course, I’m disappointed, but there are also good things about it. Now I have the time to get a lot of writing done,”

We talk about how you tackle a no from the dream degree. Shosha thinks it’s a shame, but she feels clear-headed and isn’t upset.

“Right now, I plan to have a good night’s sleep because I’m exhausted. And hey, the degree isn’t going anywhere, so I’ll just apply again next year.” she says.