by: Mads Büchert Eskildsen
Lecturer and study programme coordinator at the Department of Cross-Cultural and Regional Studies 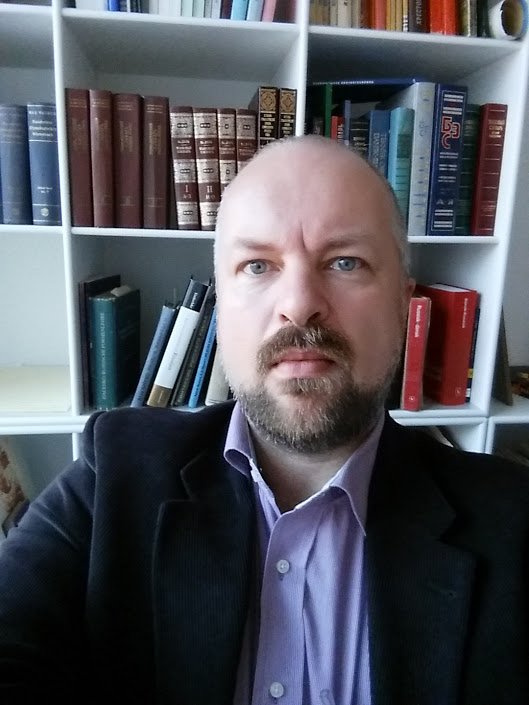 In defence of Polish and Balkan Studies

The Dean of the Faculty of Humanities has – largely without any involvement from the subjects’ representatives – recommended the Rector of the University of Copenhagen to shut down the independent study programmes in Polish and Balkan Studies and change them to ‘optional packages’.

If Rector chooses to follow the Dean’s recommendation, it will means in practice that the subjects will only survive under the conditions of the market. That is, if there is anyone who wants to take an elective course. Supply, defined by demand.

This might be sweet music in the ears of those who like excel spreadsheets. But they sound a sombre note among the two study programmes that are threatened with closure (whose financing is actually ensured by grants to small subjects) and in a wider perspective. Apart from the obvious impossibility of maintaining academic skills upon the flimsy basis of a random optional package (relative to a solid intake of students each year), there are a number of good reasons why the Dean’s recommendation should be reconsidered.

We lose financial and historical value

Poland is not only a huge export market (DKK 18.4 billion in 2015) that is crying out for well-trained specialists in language, culture, mentality, history, business etiquette and local knowledge. It is also one of our largest neighbours with almost 40 million inhabitants.

We risk losing large parts of a broad perspective on our common history, we risk losing exports, and we risk the closure of the two study programmes having wider affects.

The Balkans are especially interesting, as it is a region that for many years, when the communists were in power, was locked up in an ideological test facility. After the fall of the wall, the Balkans have offered us good and bad examples of how states organize themselves and relate to their past and future. Do you choose a nationalist course? Do you orient yourself towards the outside? The shot in Sarajevo, the Srebrenica massacre, the flows of refugees and the dispute between NATO and Russia in connection with the Kosovo conflict, all testify to the fact that the Balkans are not the outskirts of Europe, but an area that is closely linked to all of us and therefore worth considering, also in academic terms.

In other words, there are good financial and historical arguments to maintain the programmes in the two areas. And now we are talking study programmes: The two are not alone, and a closure will also affect other programs.

Stripped-down to a third

Last autumn, the students of Polish, Balkan Studies and Russian followed a topical course on the Holocaust in Eastern and Central Europe, and this spring the subject is populism. Both topics are more relevant than ever if we are to learn how we avoid repetitions of some of history’s darkest moments in the future: Mass repression as in the 1930s Soviet Union, the slaughter of Jews in the Warsaw ghetto during the Second World War, and the genocide that we saw in the Balkans in the 1990s.

The teachers come from the Polish, Balkan Studies and Russian programmes and all of them contribute with specialized knowledge of their respective areas. The synergies are noteworthy, and the students’ reactions in the form of positive evaluations testify to the fact that the comprehensive approach is sought after. We will not be able to meet this demand if two-thirds of our programmes are discontinued.

If Rector chooses to follow the Dean’s recommendation, it will mean in practice that the subjects will only survive under the conditions of the market.

The students of Polish, Balkan Studies and Russian follow as a part of their study programme compulsory joint courses in Eastern and Central Europe’s general history and culture. Here too, we can draw on teachers from the three areas so that the Polish students can shudder in the company of Dostoyevsky and analyze Putin, the Russian students can marvel at Enver Hoxha and why Zlatan Ibrahimovic plays for Sweden, and the up and coming Balkanist can master the revolt against communism in Poland headed by Lech Walesa.

The existence of three courses in other words, ensures the breadth of the individual programme. A closure of Polish and Balkan Studies will not only reduce this breadth. It will also make it difficult to schedule classes in my own subject, Russian, as we no longer will be able to draw on the skills of our closed down colleagues.

On a personal level, I enjoy being surrounded by highly competent colleagues who can always give me a perspective on a linguistic problem or a grammatical whimsy. This kind of collegial sparring will disappear with the closure of Polish and Balkan Studies.

In short, we risk losing large parts of a broad perspective on our common history, we risk losing exports, and we risk the closure of the two study programmes having wider affects. 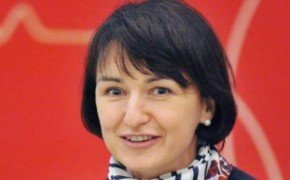