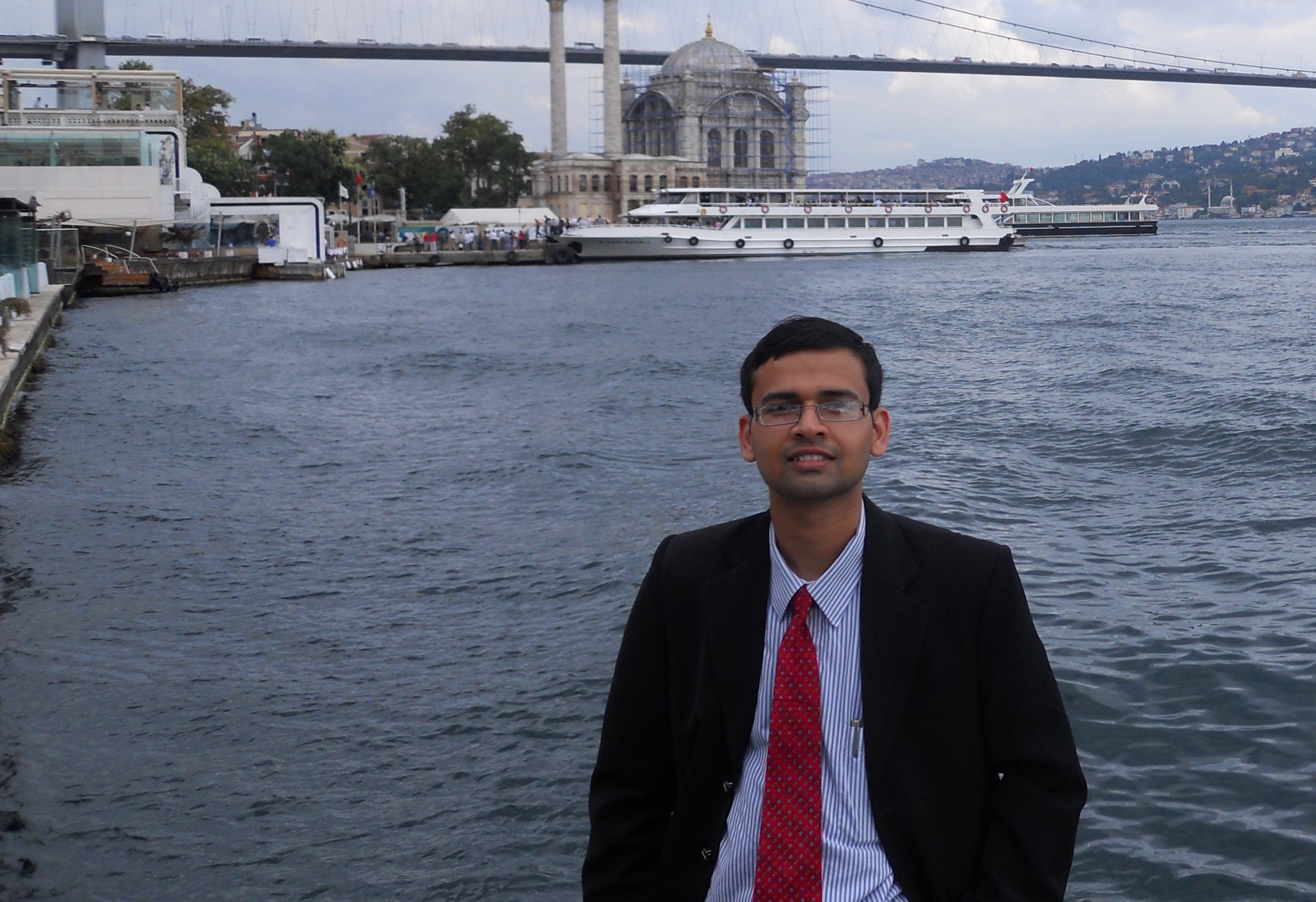 The blog of Ankit Khandelwal from India, a former student, has been rated number five in a ranking of the world’s best exchange student blogs.

This is after readers were given the chance to vote between 239 blogs. According to the bab.la language portal, which held the competition, 10,000 votes were cast. Ankit did not at first even expect to be nominated for his blog which is titled ‘Denmark: An insider’s view from a student’s perspective’. But his receiving top placement was an even bigger surprise, he told the University Post when we called him up to congratulate him.

»It feels great and exciting,« Ankit Khandelwal he says.

»It’s just a hobby to me to write as a way to express the way I see things, but I will keep writing about many things in future. I see normal things quite differently from others and somehow my style of writing represents a normal person. Securing 5th ranking gave me lot of confidence to continue writing in this way and continue representing a common person« Ankit comments.

Will we be seeing even more writing from you in the future?

»I am definitely going to continue to write, but I do not have any plans to write bigger things yet« Ankit tells us.

Read an article with his reaction to the original nomination here.

A place to learn

When asked to describe Denmark in one word, Ankit returns to India.

»This is the motto of my Bachelor university in India, but it describes my experience in Denmark best«, Ankit explains.

»For me, Denmark is a place to learn and a chance to grow«.