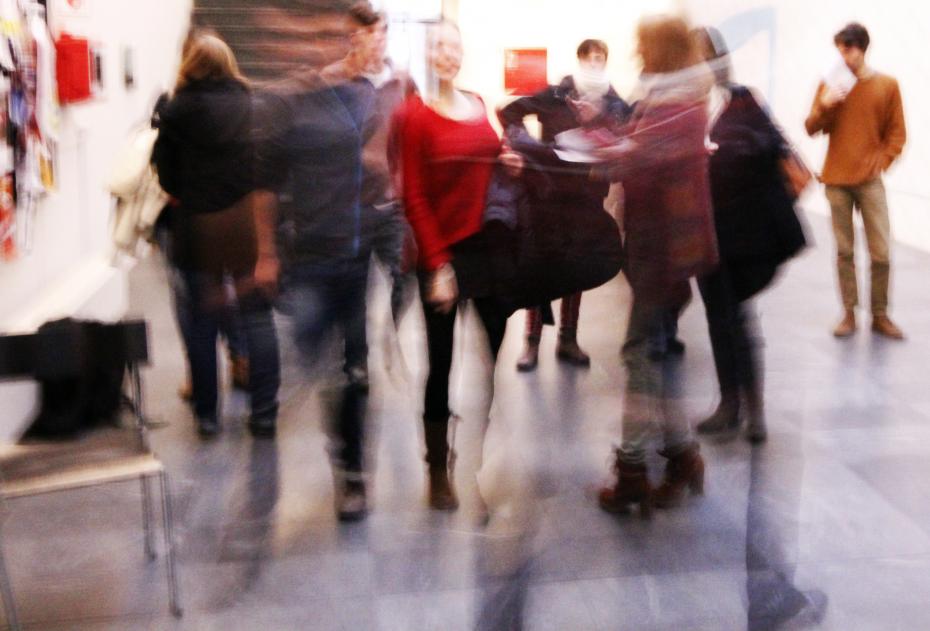 The Danish government wants Danish universities to enroll more international master’s students. But a government plan to cut 2,300 study places from universities will work in the opposite direction. The new policy will force the University of Copenhagen (UCPH) to accept fewer students from abroad, counterproductive to the whole Danish strategy of internationalization.

The two faculties are among those that will be hit the hardest by the cutbacks.

The government is to decide the maximum number of master’s students at selected programmes based on the unemployment figures.

The problem is that Danish students who finish their bachelor’s degree can make a legal claim that they should be able to continue to the masters level. As they have first priority, this will means less, or no, room for internationals who apply to do their masters in Copenhagen.

»If the government carries out this plan we can only enroll bachelors because the law says we have to, and no international students to our master programmes for the next three years, and most likely beyond,« says Maja Horst, head of Department of Media, Cognition and Communication.

The department last year accepted 44 full degree international masters students at Film and Media Studies, 18 at philosophy and 65 exchange students, but none in the years to come because of the cutbacks.

»This will be a hard blow to internationalization, but I don´t think the Minister fully understands the consequences,« she says.

The department had started development work for the promotion of studying Scandinavian film and media. This will now be put on hold, in spite of massive international interest.

The situation is a similar one at the Faculty of Science.

Associate Dean Henrik Busch explains that the faculty have calculated it will have to accept 322 fewer master students in 2017 compared to 2014 in fields relating for example to bio- and geosciences.

200 international students were enrolled in these specific programs in 2014.

»In most of the affected programmes we wont be able to take in any international master students. This plan is really counterproductive to both UCPH´s and the governments internationalization strategy,« he says.