Islam scholar was a crowd magnet 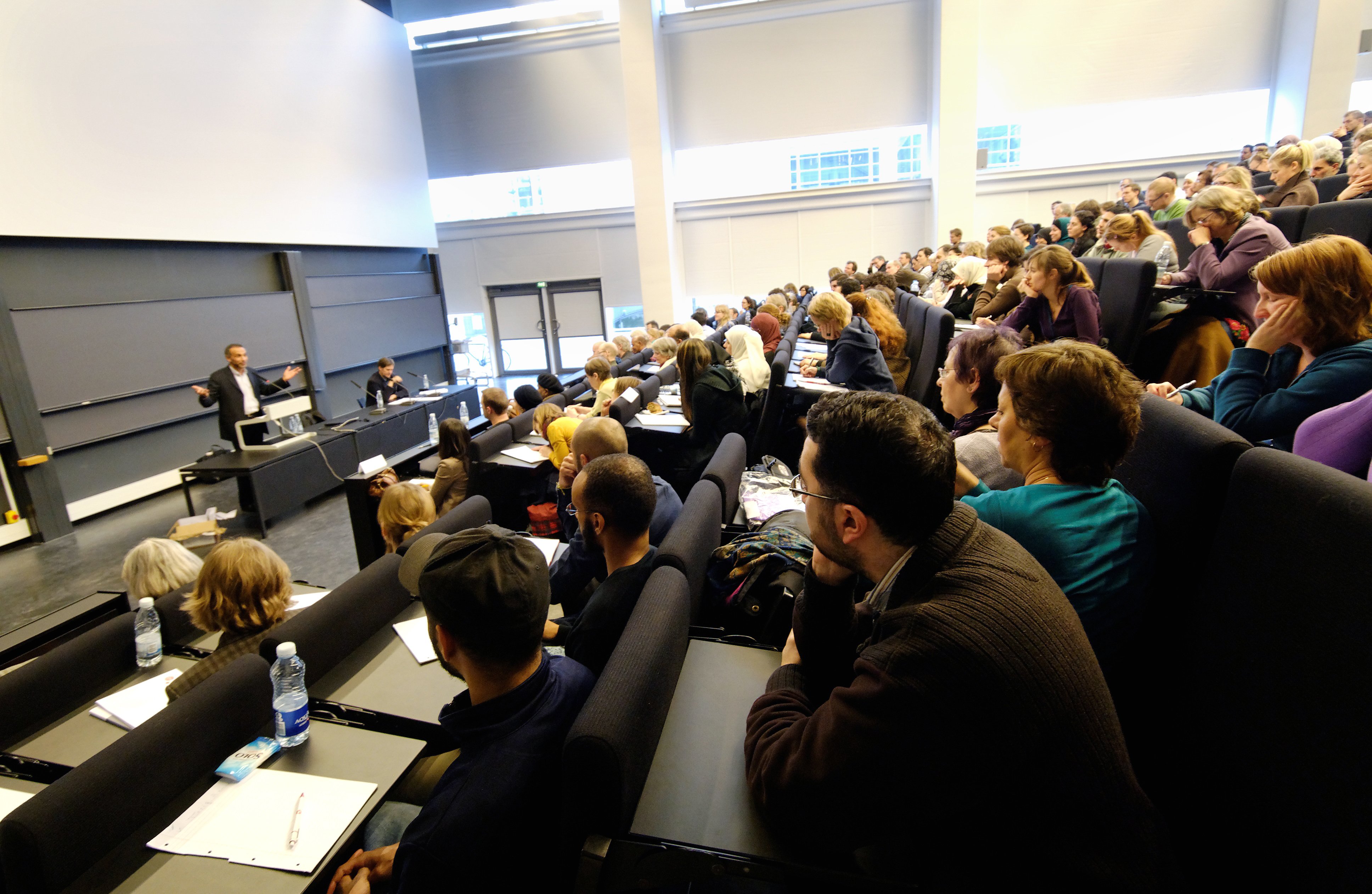 Tariq Ramadan packed the hall, yet turned out to be not so controversial

Type Tariq Ramadan’s name into your search engine, you will be in no doubt that he is a controversial figure. Alternatively hailed as the ‘Martin Luther King of Islam’ by some, and condemned ‘slippery’ master of ‘doublespeak’ by others, including Caroline Fourest, author of a critical book entitled Brother Tariq.

Ramadan was denied entry to the USA for five years, based on claims of terrorist support. These claims were later overturned in court.

On Thursday 11 March, the Oxford University Islam scholar visited the University of Copenhagen to speak about the politics of intolerance. His was the keynote speaker at a conference to discuss the rising fortunes of nationalist right-wing parties in Europe.

In the packed auditorium there was an air of reverence. He is – it seems – a crowd magnet. But there was little provocation:

The ideal society, he says, is one where peace and pluralism prevail. And pluralism depends on the ideal of equality and the rule of law; two important tenets of what he calls ’European Culture’.

Tariq Ramadan warned that we humans are bad at learning from history, condemning ourselves to repeating it. The antidote: persistent argumentation.

This goes also for Muslims he pointed out.

Tariq Ramadan considers himself to be culturally European and a religious Muslim, and according to him these two identity markers need not be at odds.

This provoked a fiery response from the floor:

»If you say I am a Muslim of religion, but a European by culture, you say that Islam does not have culture at all?«.

Not so, says Ramadan:

»Islam has not one culture, Islam has cultures, the universality of Islam is to have the same principle to many cultures; it is to take cultures in,« he countered.