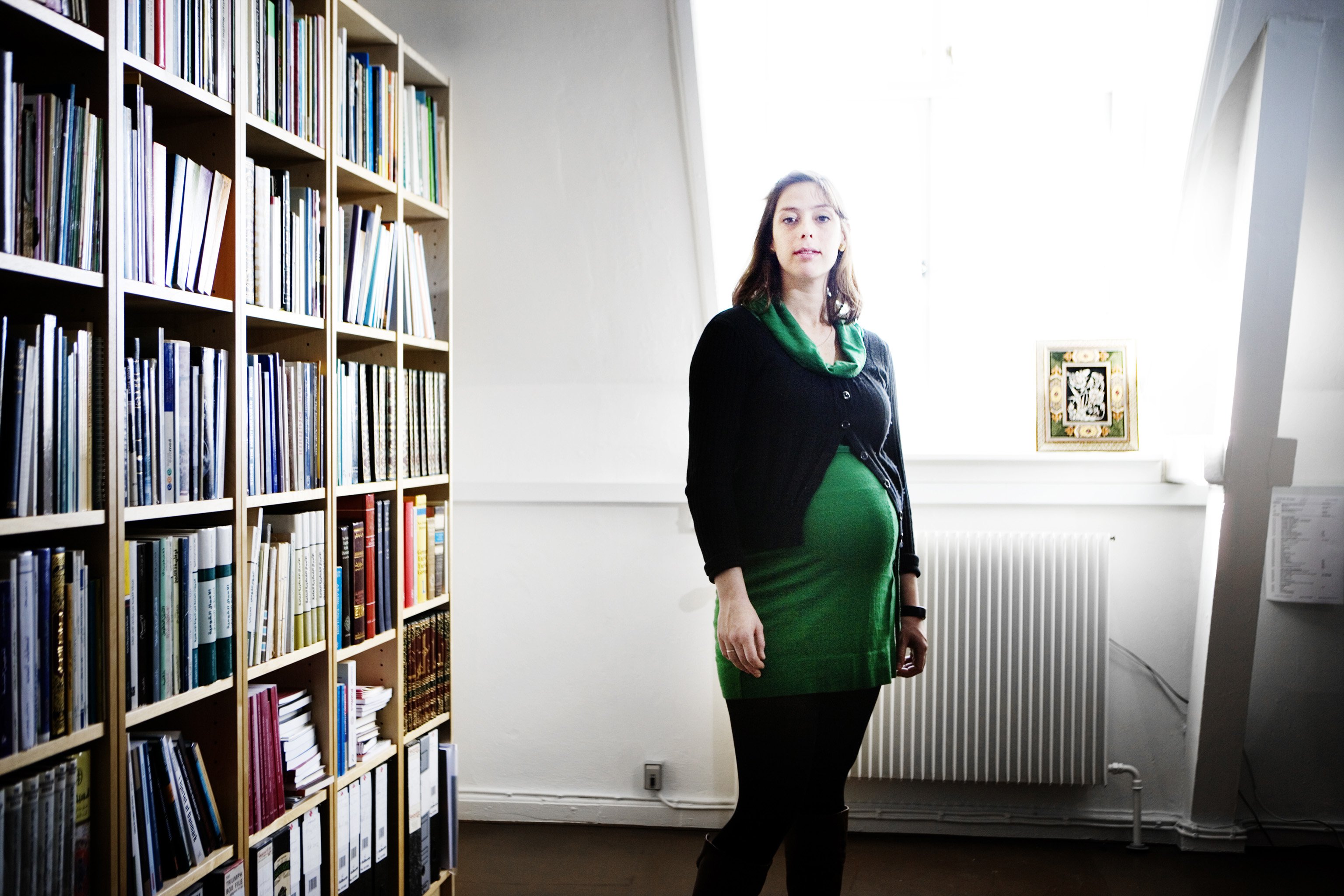 Researchers use the concept of 'practicing' and 'not-practicing' Muslims. Untranslated, these concepts become identical with 'fundamentalist' and 'well-integrated' in the public space, Nadia Jeldtoft warns.
image: Jasper Carlberg

Islamic research contributes to a distorted image of Muslims and their faith, claims PhD student. She warns against being careless with research facts

They fall to their knees in the country’s mosques, hide behind headscarves and they hear only one call: The mighty Allah’s. ‘They’ are Muslims—’they’ are very religious.

It is this image alone that the study of Islam and its followers contributes to when it focuses only on organized Muslims.

This is according to Nadia Jeldtoft of the Center for European Islamic Thought at the University of Copenhagen’s Faculty of Theology where she is working on a dissertation about ‘the other Muslims’—the ones that don’t fit preconceived stereotypes.

According to Jeldtoft, ‘the other Muslims’ do not necessarily define themselves primarily as Muslims. The question is then to what degree Islamic research itself contributes to an over simplified view of a societal group by solely focusing on extremist Muslims.

The problem with this narrow focus is that a large portion of research is not properly defined or explained in public debate, says Jeldtoft. When study results enter the political sphere they can be misconstrued and used as ammunition in the debate on Muslims and their religiousness. According to Jeldtoft, this carelessness with research information is very dangerous.

»The knowledge that research on Muslims and the Islamic faith brings to light reflects a complex situation that can be difficult to communicate to the public.«

Researchers are partly to blame for the image of all Muslims as extremists, says Jeldoft who in connection with her dissertation has formulated a set of parameters to help diversify the research field’s own ideas.

»Some of the approaches we use to categorize Muslims within the field can be problematic. For example, we often speak of Muslims in terms of ‘practicing’ as opposed to ‘non-practicing.’ When these terms are not defined in the public sphere they become synonymous with ‘fundamentalist’ and ‘well-integrated.«

»Certain terms and ideas are political constructs, and those constructs should not be adopted by the research field,« maintains Jeldtoft.

The other Muslim, the other side

According to Jeldtoft, Christians or the so called ‘cultural Christians’ constitute the majority of Denmark’s population in comparison to the Muslim minority and herein lies a complex power relationship.

»In this relationship Muslims are a deviation from the norm and that has consequences for how Muslims understand themselves — suddenly it becomes important to be the minority.«

Researchers should be conscious of this relationship when results are disseminated from the think tank out into the real world. Jeldtoft believes the field’s research methods need to be reevaluated.

»We need to rethink how we ask and under which circumstances the questions are asked. If we constantly identify Muslims as first and foremost ‘Muslims’ it will also become an important identity for the respondents.«

A larger portion of Muslims than Christians have an active relationship to their religion, says Jørgen S. Nielsen, professor at the Center for European Islamic Thought.

»But there is still a larger group, probably half, that has no relation to Islam at all and many of those who are more involved have no regular involvement with an Islamic organization. However, in public debate they are often lumped together with the stereotypical use of Islam as extremist—they have to be Muslims whether they like it or not. And it is them that come under fire when something once again hits the front pages,« says Jørgen S. Nielsen.