'iWin' - as prorector is allowed Macbook 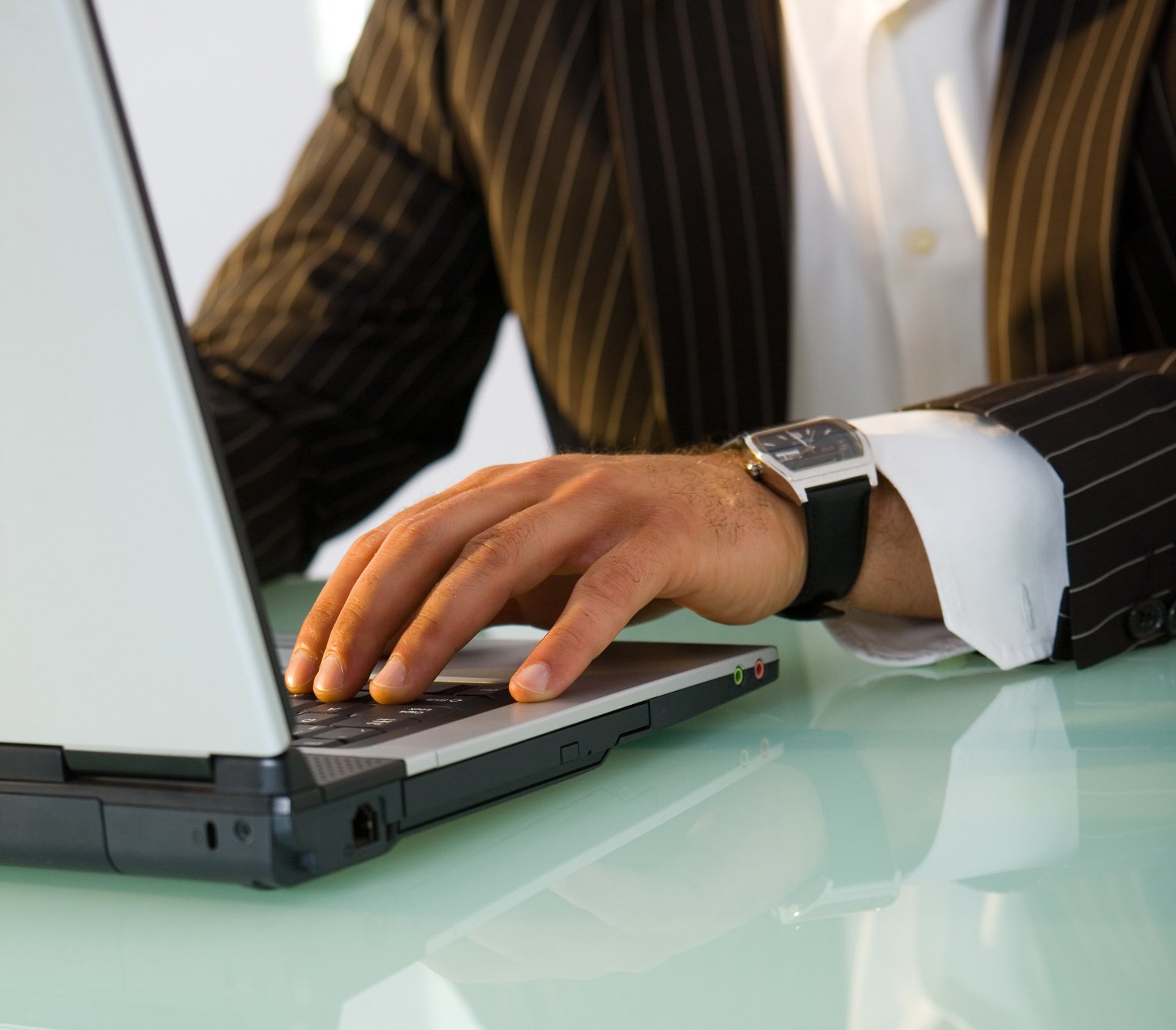 They fooled around with Apple products in private, but never in the open
image: photos.com

Countering resistance from university IT staff, new pro-rector Thomas Bjørnholm has been granted permission to use his Mac computer. The IT department has even been forced to loosen their tight grip on the university-wide Mac-ban and invested in two MacBooks to further study how they work as a result.

For many years, University of Copenhagen IT employees, at least in the central administration, have dedicated their lives, souls, and jobs to software company Microsoft. It is a feeling that has grown quietly but relentlessly since the first versions of Microsoft were introduced in the late 20th century.

Maybe they fooled around with Apple products in private, but never out in the open. Never on the intranet. And never, never on the phone lines of the service desk.

Will be poked, prodded

So when Bjørnholm arrived declaring his love for Macintosh, there was controversy. Reluctantly, the IT department has allowed him to use his computer, but the change has caused a terrible dilemma in the IT department. How can they service a Mac-user, maybe even an apostate?

In the end, the department chose to tolerate the alien Macbook and has even allowed two new Macbooks to take up residence in the IT office. They will be poked, prodded and studied like the alien creatures they are to the IT staff. Will faculty computers turn over to Macs because of Bjørnholm’s newest addition? Only time will tell. Just as Bjørnholm’s impact on university affairs is yet to be seen, so is his possible impact on university computer life.