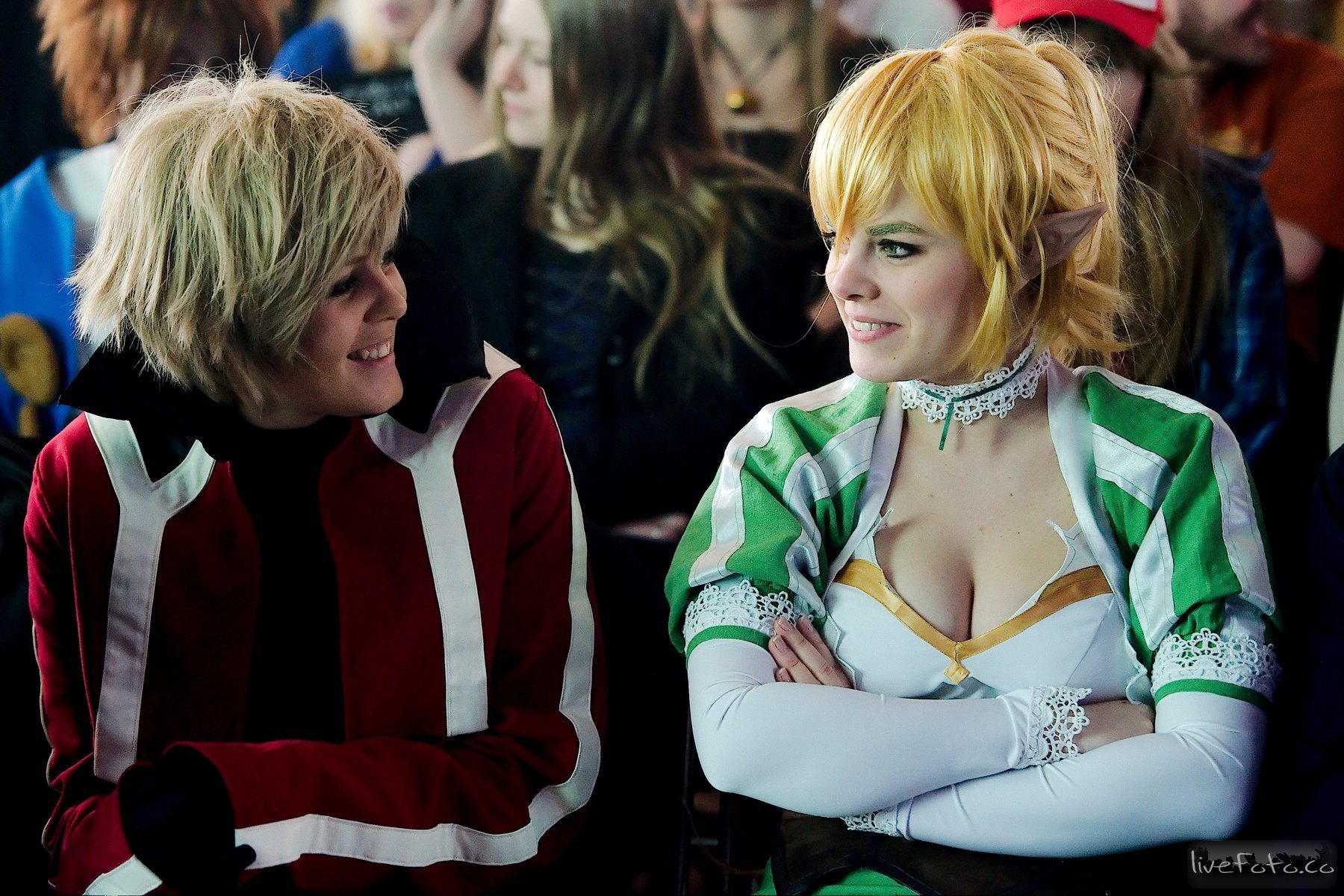 Kame-hame-ha! The J-Popcon convention brings the world of Japanese pop culture to Copenhagen

Anime and manga, Japanese graphic animations and comics, are making their way into Denmark, and will be shown off at this year’s J-popcon conference, a 3-day event at DGI-Byen. The conference will feature Denmark’s first manga studio, Japanese games, and a true Japanese-style Maid Café!

Bjarke K. Iversen, a student at the University of Copenhagen, is an organizer for the event, and says: ”it is not just two friends discussing a favourite comic, but thousands with the same interest in a place filled with the greatest things from Japan.”

Both Faraos Cigarer and Fantask, the two great Danish comic shops, will be present with stands displaying and selling their merchandise. Every year, professional sellers fill the Dealer Room with things inspired by Japanese pop-culture. You can also get your hands on Japanese candy not normally available in Denmark.

There is an alley just before entering the convention where local artists sell their works and do commissions. Here you can order a drawing of Son Goku, Sailor Moon, or Gandalf. The prices vary from artist to artist, but are always reasonable.

The game room also offers loads of consoles for play. There are classical retro, arcade, and newer games as well as card games and tournaments where one can participate.

Have a drink at the Maid Café

In true Tokyo style, the event features a Maid Café, a popular phenomenon out of Tokyo. In these cafés, waitresses dressed in maid costumes act as servants, and treat customers as masters (and mistresses) in a private home, rather than as café patrons.

Volunteers at the convention act as either Maids or Butlers, providing a unique sneak peek into this Japanese cultural phenomenon.

The tickets can be purchased by signing up online, or directly at the event at DGI-Byen, located right next to Copenhagen Central Station.